Mariners visit the Lamex for second home game of the campaign…

Two games, two draws. It has been a solid if frustrating start for the Super Boro despite being unbeaten at this early stage. The main source of that frustration coming from the opening day at home to Newport, where a commanding 3-1 lead was relinquished.

The point at Colchester was in contrast – an improved performance that would have been worthy of a win which means the players should be heading into tomorrow’s game with confidence.

Grimsby have three points after two games thanks to a brilliant 3-1 win at Chesterfield on the opening day. Defeat at home to Coventry last weekend was headlined by a bizarre incident which lead to the opening Sky Blues goal and Russell Slade furious with the referee.

The boss will have welcome selection headaches for Saturday as Jack King remains the lone injury concern as he continues to work back from a groin strain. Ben Kennedy made his first appearance of the season last weekend so is likely to be involved again whilst Matty Godden is edging closer to full fitness and 90 minutes.

“I saw a progression from Newport to Millwall to Colchester. Hopefully this Saturday will be the day the winning mechanic takes place.

“He (Russell Slade) has managed some massive football clubs. Grimsby will be a good side in the shape that Russell always produces his sides. They will want to pass the football; they will try and play in between the lines, they will all have good movement in terms of their rotation in the attacking side.”

"They are a good strong side and particularly so at home. They will press us, make life difficult for us, and I think he has made some good signings. “

“They’ve got a boy, Newton, who they took from non-league Tamworth, a left-footed striker, who looks lively and capable. In midfield they will be solid and steady away. At the back they’ve got Luke Wilkinson who is a big, strong central defender. And they’ve got threats going forward - there’s no doubt about that.”

Stevenage and Grimsby have only met twice before, both coming last season. After a humbling 5-2 defeat at Blundell Park this time last year, Boro got their revenge at the Lamex in January with a comprehensive 2-0 win.

Let's build a legacy for future generations. Over £300,000 has now been invested in Stevenage FC Mini-Bonds as a way of funding our new North Stand. Find out much more by clicking the image below. 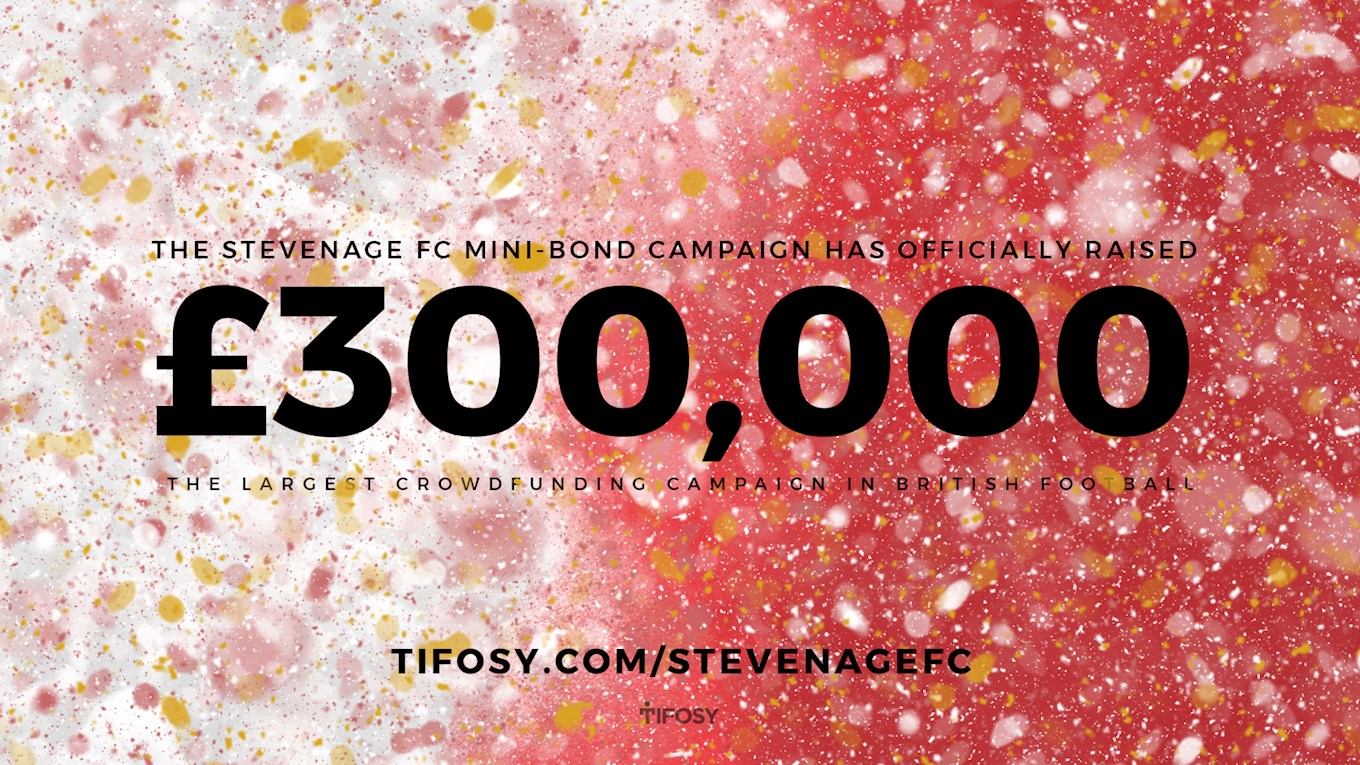