Following Monday evening's draw, Stevenage face a home tie against Reading in the Third Round of the Emirates FA Cup.

It will be the third time the two sides have faced each other in the competition since 2010/2011, both sides with a win each.

The game is due to take place between the 5th-8th January 2018. Tickets details to be released in due course. 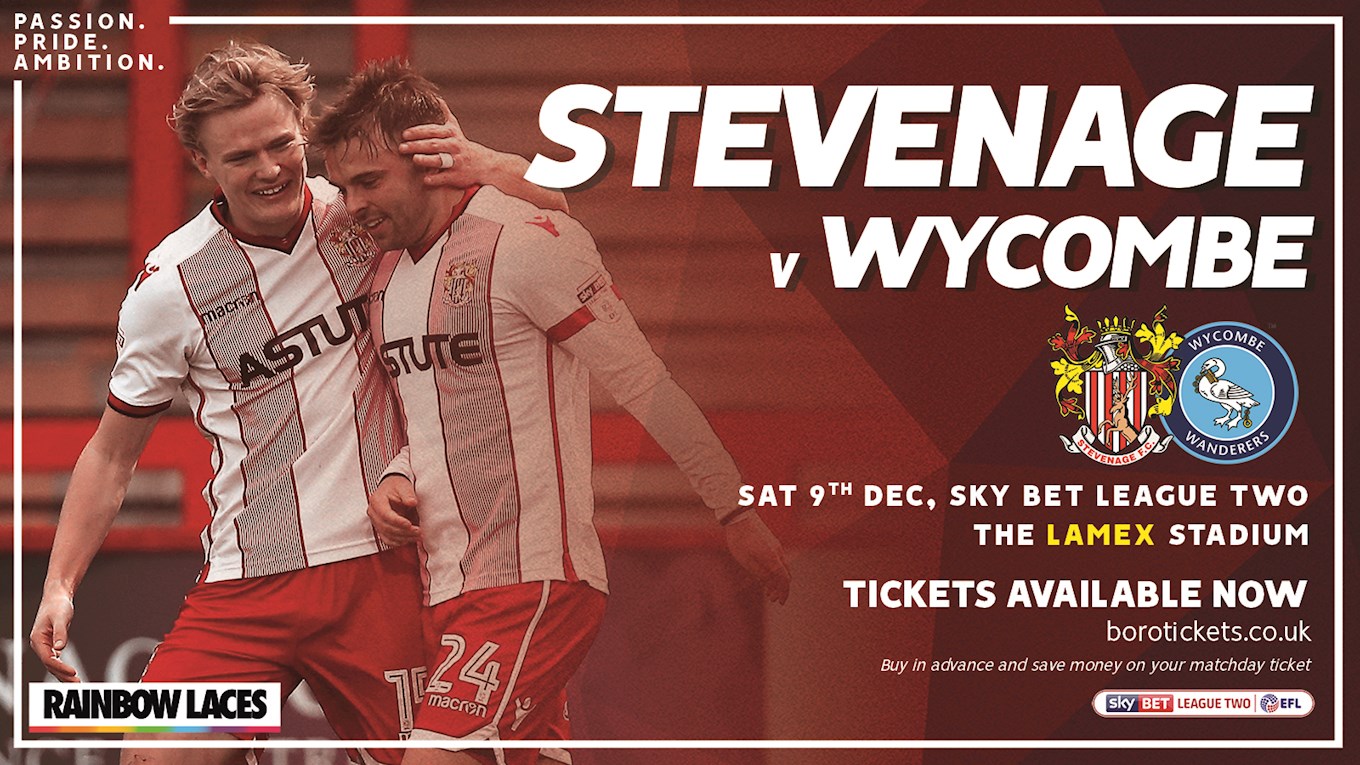