"The boys worked ever so hard. We saw some blocks at the back, some good saves and defensively we were nice and solid.

"Pleased to get away again relatively unscathed injury-wise. It was a tough test from Millwall. I know we have got them coming up soon but a tough test and we saw the game out with a young team.

"It was a proper game of football, that is what we all came down to see tonight.

"That is why we invited Millwall here to play and that is what you expect when you see a Stevenage side.

"From that point of view, it is pleasing as well. We can look at that and it is practice for that first game. Practice, but at the same time you have got to do it properly."

"They are working their way back to fitness and are on the training ground running at the moment.

"That first game is getting closer and closer, but they will be there or thereabouts. It is important that we don't hurry them too quickly. They are working hard at the moment and they might have a fighting chance for that first game."

"It has been good. It is always hard settling new people in, but credit to the boys that have come in. They have bought into the ethos and the ethics of how we work at this football club, and all great lads.

"That is all we can ask from them."

Less than two weeks and the Sky Bet League Two season starts all over again. Make sure you don't miss a home game by purchasing your Season Ticket in time for next Saturday! 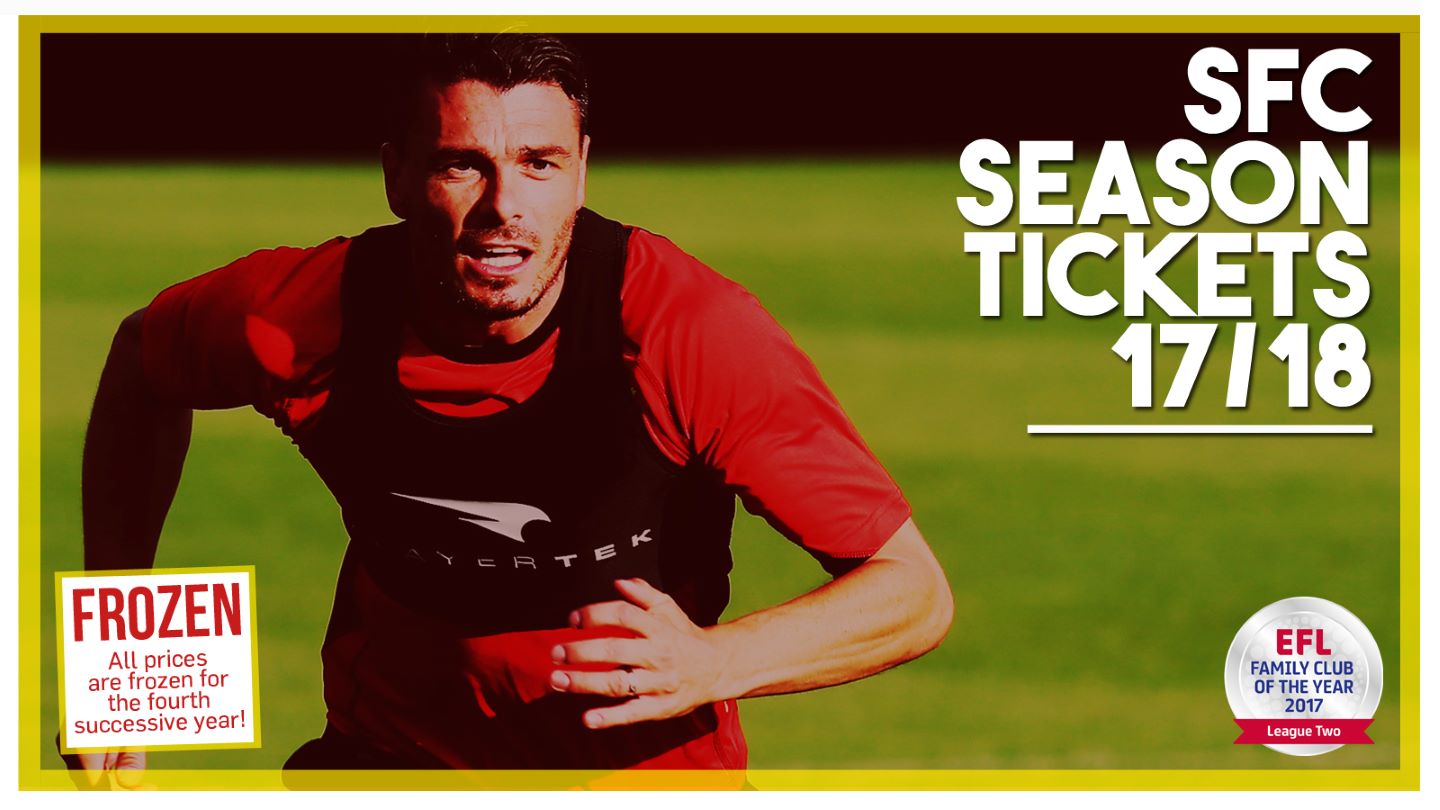