Two early goals are enough for Stevenage to see off Daggers...

With an eye on next weekend’s big kick-off, Darren Sarll brought a strong squad to Dagenham & Redbridge for the final First Team pre-season friendly of the summer.

There was just one change to Tuesday’s starting XI as Ferry replaced Conlon in midfield.

Although Kennedy, Godden, Vancooten, King and Pett were all out either with injury or as a precaution, a squad of 18 made the trip.

The opening minutes saw a high intensity press from Stevenage from the off, dominating possession and looking the better team.

The first goal of the game came within the first 15 minutes. Luke Wilkinson rose highest to meet a Ronnie Henry free kick from the halfway line, with a small flick being enough to see the ball past the opposition goalkeeper.

Almost instantly after, Dagenham won themselves a free kick, this time on the edge of the box. Corey Whitely was unlucky to see his effort rattle the crossbar and then cleared. Dagenham were looking a real threat from set pieces.

The energy in the Boro midfield was vital in doubling the lead. Dagenham’s attempted passing out from the back was interrupted by James Ferry’s interception, whose through ball set Mark McKee on his way. The young Northern Irishman confidently lifted the ball over the keeper to score his first goal for the first team.

Joe Fryer seemed to be continuing from where he left off vs Millwall on Tuesday night. The young goalkeeper got down quickly to deny ex-Stevenage scholar Okenabirhie a reply for the home side, on the half hour.

On the stroke of halftime, brilliant play from Newton saw himself glide past 3 defenders before setting up Beautyman, who was in on goal. A recovering Daggers defender managed to get a block in before clearing the ball away from danger.

Early in the second half, a positive drive froward from his own half saw Danny Newton with a chance on goal. His low, left-footed strike was saved comfortably by the opposition’s goalkeeper.

Chris Whelpdale made his return for Stevenage on the hour, his first appearance for the Boro since leaving for Wimbledon last summer. The winger came on for James Ferry, with Harry Beautyman moving into the middle of the park.

The hosts thought that they had given themselves some hope with a late goal, however Hawkins’ header fell just wide of the post and into the side netting. The visitors looked happy enough with their two goal lead.

The latter stages saw a tightly contested battle in midfield and a few touches and tricks from Whelpdale and co.

Stevenage were looking confident in the final few minutes as the match finished 2-0 to the visitors. Boro looked in good shape heading into the new season.

The Sky Bet League Two season starts a week today - order your Season Ticket in time to ensure you don't miss a thing. Click the image below for all the info. 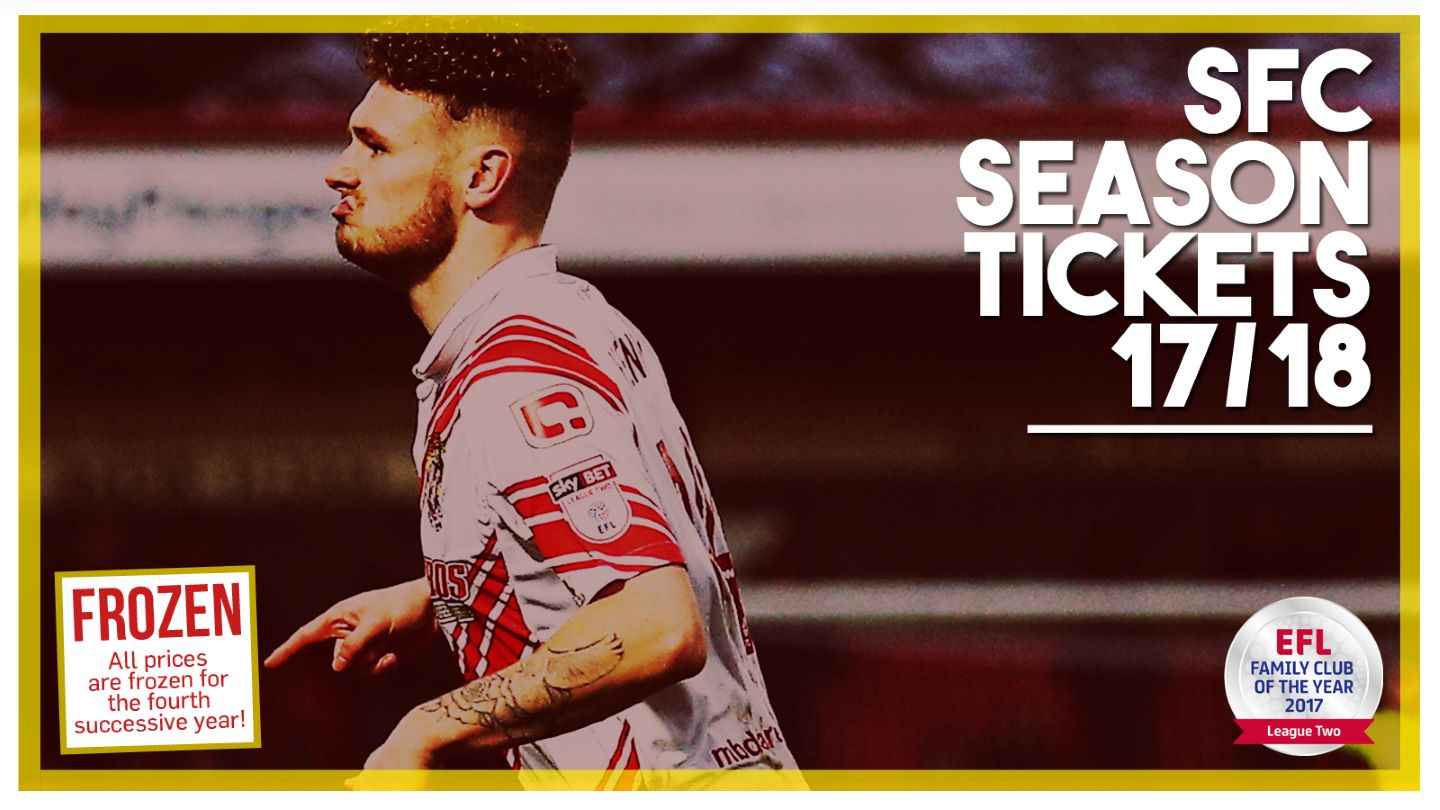 Heard about our groundbreaking Mini-Bond scheme? Supporters are investing their money into the club as a way of helping fund the new North Stand. Find out much more below.