Darren Sarll’s says his main concern on Saturday in Hitchin was health and safety as Stevenage got their pre-season campaign underway.

With a seemingly clean bill of health coming out of the 1-1 draw, Sarll was satisfied from that point of view.

“I think when you come out of here – and we will always have standards that we will try and achieve – we just want to get the players a little bit fitter and not come back with any silly injuries that could have been avoided.

“I wanted it to be a real game and I thought first half we saw a bit of a game which I will take away and be ok and balanced out. Then we saw a drab showing second half.

“In the first half there was an energy and vibrancy to us even without having Ben, Jack and Matthew who pulled out late today.

“Joe Martin you can see is a top player and I was particularly pleased with Tom Conlon‘s return after a long layoff. I thought he was great. There were a couple of testers for him early on in terms of confrontation that he stood up to."

Sarll says that the younger side which took the field for the second half need to show a lot more if they are to challenge for places in the starting XI.

“What I want to see from my teams is a hardworking, honest, energetic and enthusiastic manner towards the game. I thought that for some young players who really need to do double what a senior player does, I thought they fell short today.

“That second half team needs to learn some lessons today about what it is and how it is to play for Stevenage. You won’t be getting a jersey without an honesty and respect for it.”

The standout moment from the game was an individual moment of brilliance from Blair Turgott’s who equalised late on.

“I was pleased with how he responded because I criticised him quite heavily during that second half but he still managed to have a presence of mind in a key moment to score the goal which is nice.”

Next up for the squad is a home game against Norwich City on Tuesday night. 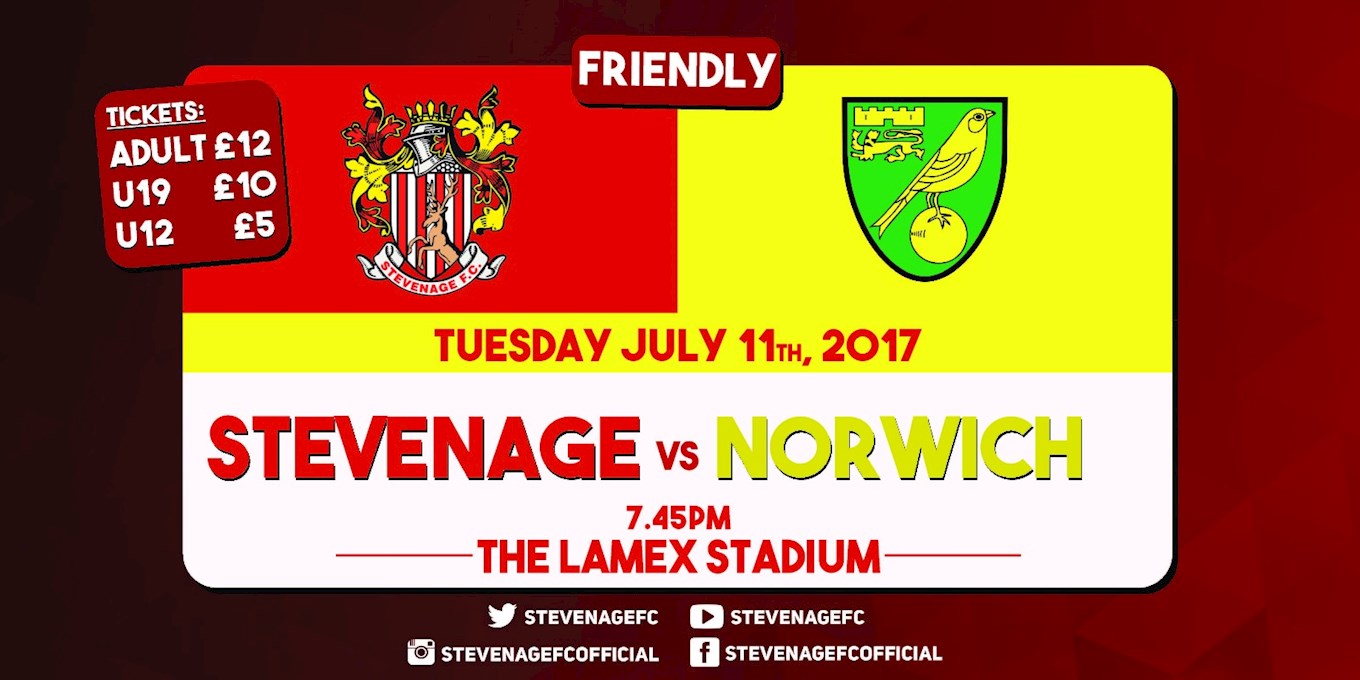