First Team Coach, Nicky Shorey says that Tuesday night's defeat at St Neots should be taken as a learning curve for the young players and trialists involved.

Boro lead the first half 2-1 with a team that included a few senior players along with Academy boys and graduates who are knocking on the First Team door.

Rowan Liburd opened the scoring, adding the finishing touch to a blistering counter attack before a trialist striker nodded in for Stevenage's second.

GOALS: One blistering counter attack, finished off by @R_Liburd21. ⚽️

One brilliant piece of play by Luke Slater to tee up a trialist. 🔥 pic.twitter.com/jH9M9PqDIO

A whole host of changes were made at the break including five young trialists and other academy prospects.

The sheer physicality of the opposition made life difficult for the players as they capitalised on set pieces and direct play to turn the game around.

Shorey believes the result has to be taken in context.

"First half was alright. We obviously had quite a few first team players out there and they had a good 45 minutes. It was a positive performance and a win so they did their job.

"You are never happy when you lose a game but you have to keep things in perspective. Conceding from four set plays will be a great learning curve for the young kids and they do have to learn. That is senior football.

"It will be great for their development. They had a good go but they are still kids, they are still learning the game and they have to take it the right way."

Just over two weeks until the Sky Bet League Two season starts! Order your Season Ticket & make sure you don't miss a game on home ground... 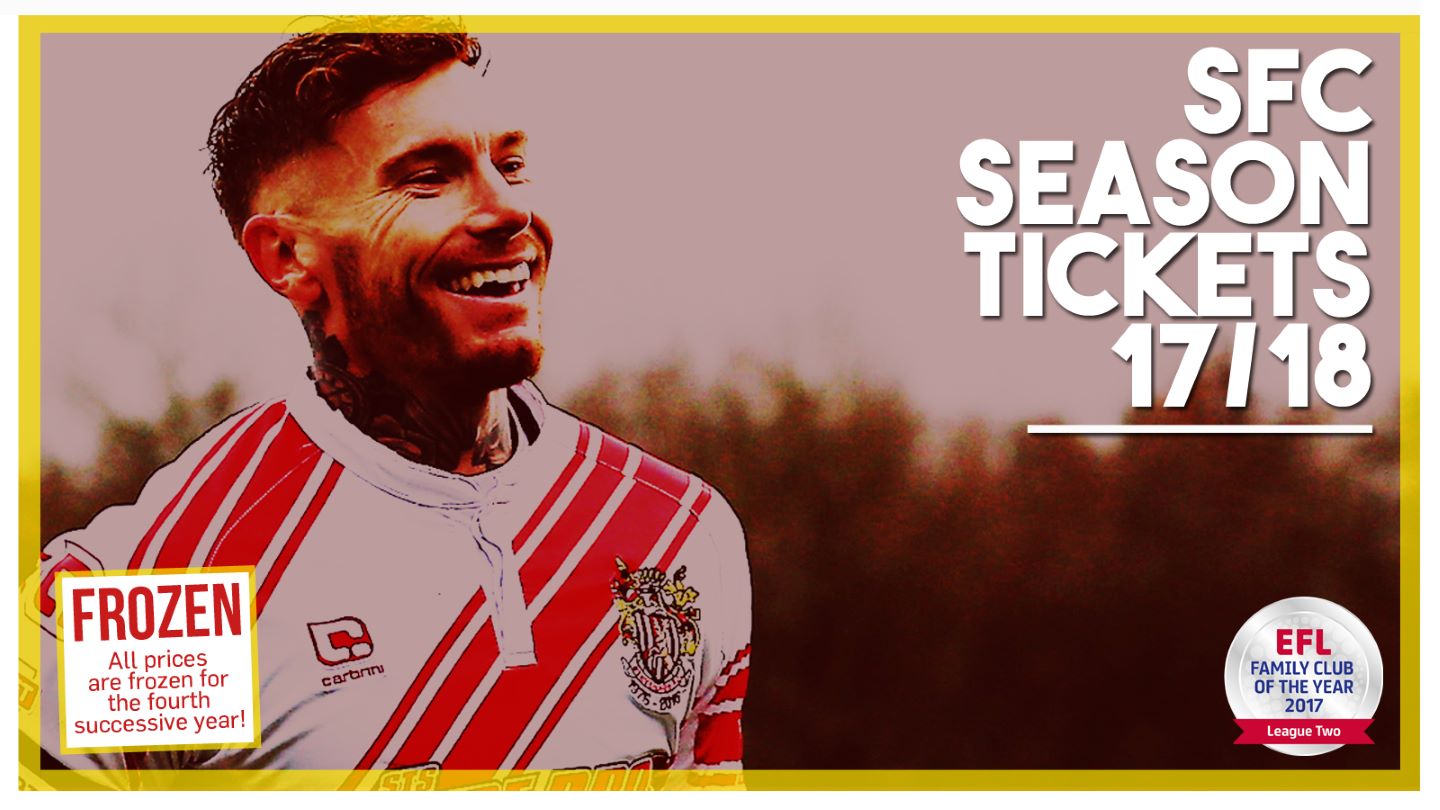