The goalkeeper spent the back-end of last season at Hartlepool and Sarll says he impressed multiple members of staff.

“We have taken a very gifted young man in Joe Fyrer from Middlesbrough who I thought was excellent when he played for Hartlepool last season.

“Yes they went down but he came in as a young lad into a really difficult situation.

"We had four separate coaches and scouts go to watch him. He was someone that we knew from the Middlesbrough U21s squad and then we really put the foot down when he went to Hartlepool on loan. He was really terrific, really terrific.

“He is someone we have worked hard on since the end of the season to try and bring in if and when Jamie wasn’t an option for us. We are delighted to have Joe here and already there is a real quality to him.”

Sarll hasn’t yet ruled out a return to the squad for Jamie Jones but he admits it now looks unlikely and therefore had to bring in another goalkeeper.

“Jamie had an offer a week before the end of last season and he didn’t choose to sign in.

“To give someone an offer of employment and wait eight weeks, I am sure everyone can understand why we acted upon one of the provisions we put in place. He hasn’t gone but he certainly isn’t here.” 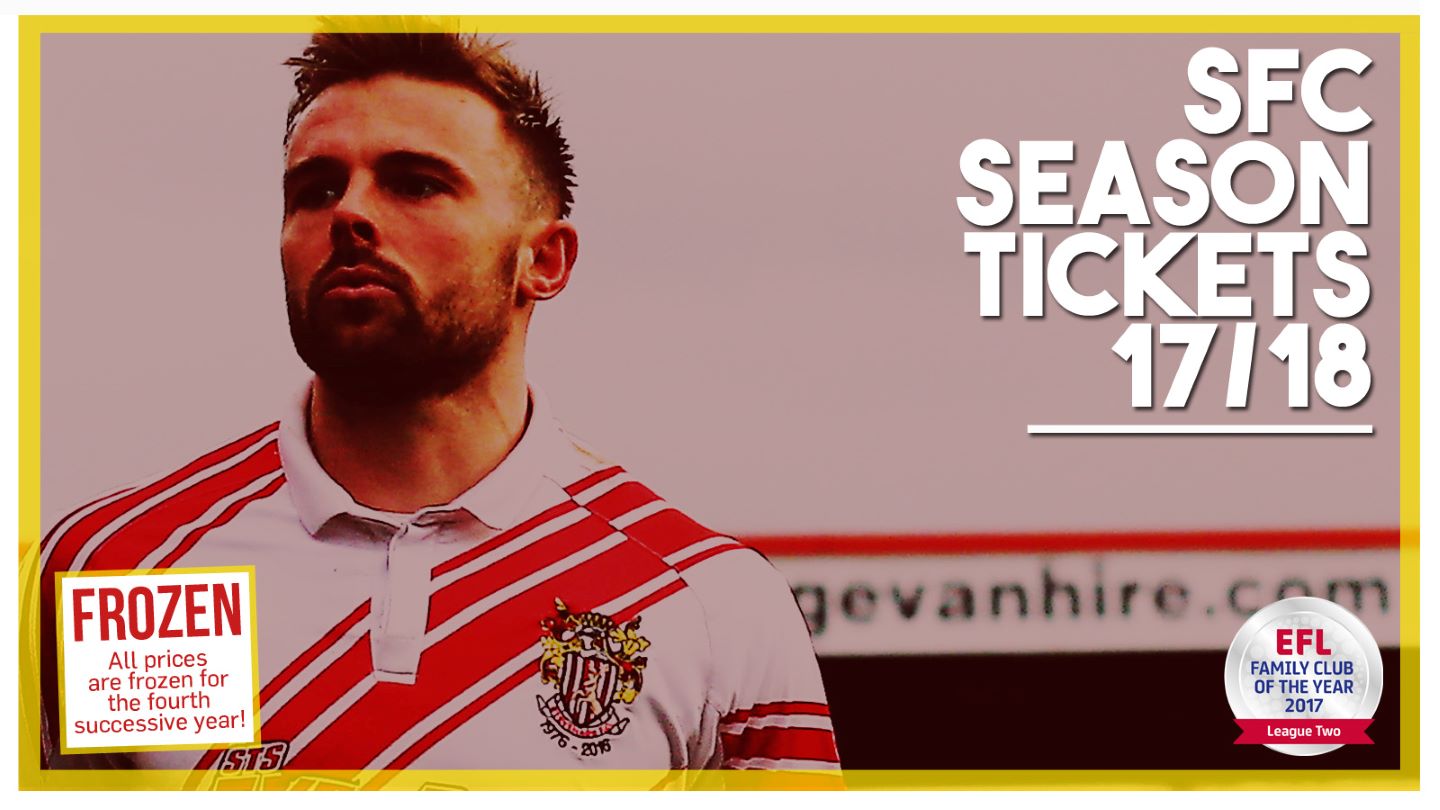