“It is a good game, we are obviously very pleased to be a round further than last year and the magic of the FA Cup still resides at this football club.

“Especially within the squad, the staff and the players. We have got some great experiences from Ronnie’s escapades for the club against Premier League opposition to Glenn Roeder walking QPR out in the FA Cup final.

“We are very much trying to create our own history in this competition and the FA Cup can create a real excitement within you.

“So all around, there are lots of different motivations on why getting into the Third Round would be great.

“I like to think this one is fairly balanced and evenly matched, even though Swindon are probably a bigger club.

“It is a tough game and we all know with the cup, it is a one-off and you have just got to try and do your absolute best to get into the next round.”

"We have had a tough month; all the games have been ridiculously close. I think it is our best month defensively since the start of the season in terms of goals conceded.

“We have not won a league game, we have drawn two and lost two and obviously we had wins in the Checkatrade and the FA Cup.

“We have played against some of the better sides in the league and I think defensively we have looked good, organised, solid, and disciplined.

“I had to change a few things from the original plan that we had and obviously we just need to add a few more goals which we have never really struggled for.

“I look back on November with calmness. A reflective mind-set in that defensively I think we have come out and looked strong.”

Sarll on the state of the squad...

"Godden is touch and go, he could make the weekend but we will have to wait and see.

"Newton has not been able to train at all this week thus far, so he has missed three days and I am very conscious with Danny because he is not used to the Football League demands.

"We hope in the next day or two we might be able to get Wootton or Godden ready and available for Saturday." 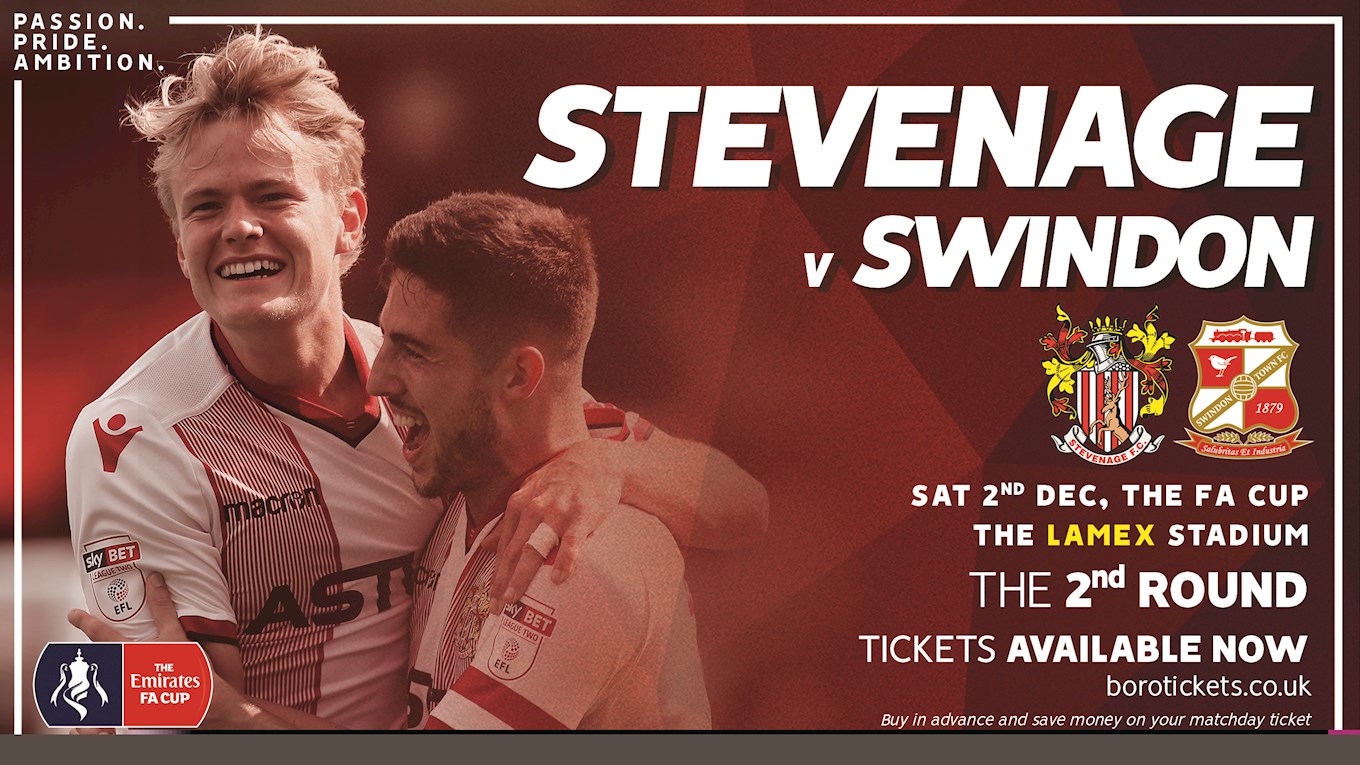