Cheer on the kids at Luton Town…

Our young Boro boys reached the Third Round last season after wins against local side Ware Youth and Charlton Athletic. They were then defeated by a very strong Tottenham side who went on to reach the semi-finals.

The Hatter’s had very similar success as Stevenage last season, reaching the Third Round with wins over Barnet and Dagenham and Redbridge. However it came to an abrupt end when they took a 4-0 defeat against Sheffield Wednesday.

The winner will face Bromley U18s in the next round after their 2-0 win over Chipstead U18s.

Travelling supporters should pay on the gate and please note, only the Main Stand enclosure will be open. 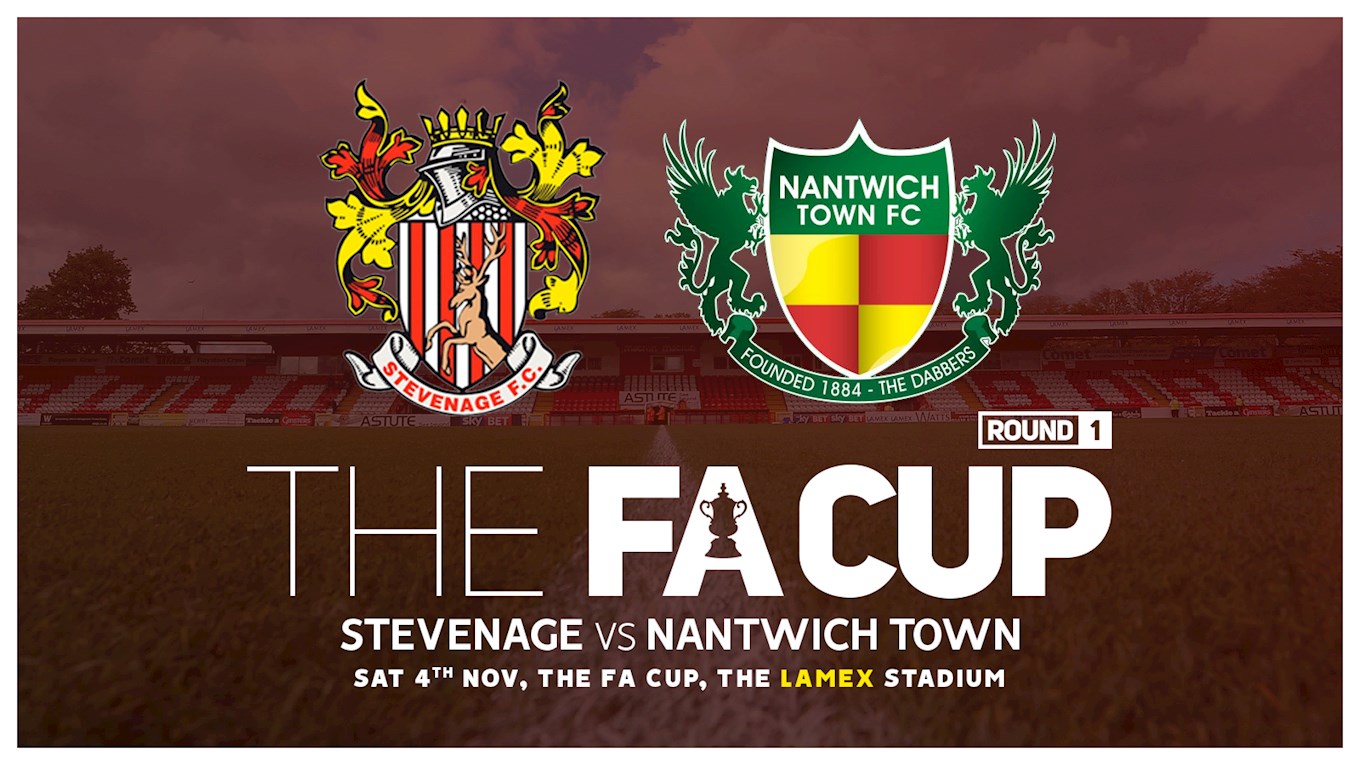