Home tie for the Boro...

Stevenage FC have been drawn to face Swindon Town at home in the FA Cup Second Round.

The draw - which took place on Monday Night - saw Stevenage put up against fellow League Two side, the Robins for a place in the all-important Third Round.

Both sides enjoyed similair results in the First Round, Stevenage seeing off Nantwich 5-0 whilst Swindon defeated National Legaue South side Dartford, 5-1.

Due to take place between the 1st-4th December, ticket details will be released in due course. 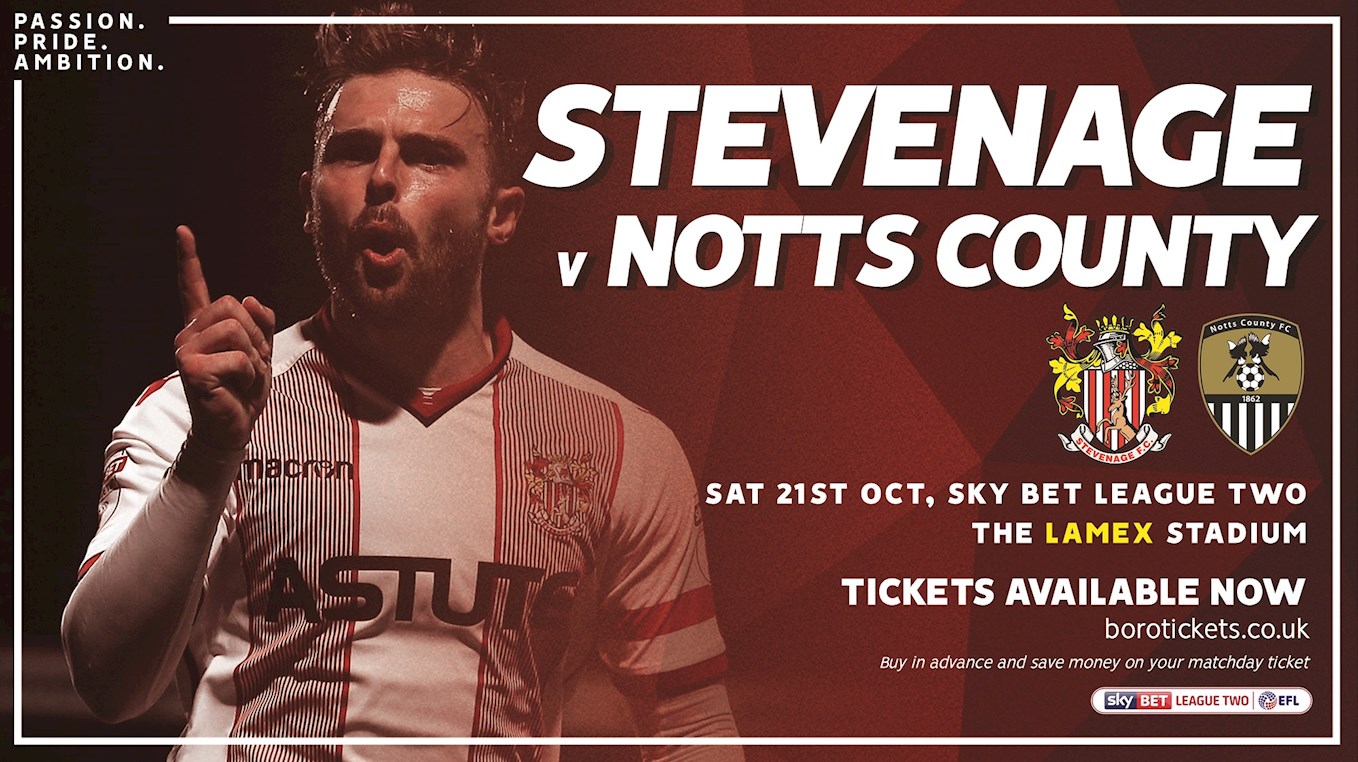