A successful trip away...

It was a night to remember for Stevenage FC in Lurgan, Northern Ireland, as the U21s beat Estonia 4-2 to go top of their Euro qualifying group.

The Boro boys had a significant impact as Dale Gorman and Ryan Johnson both scored on the night whilst Ben Kennedy also started the game. 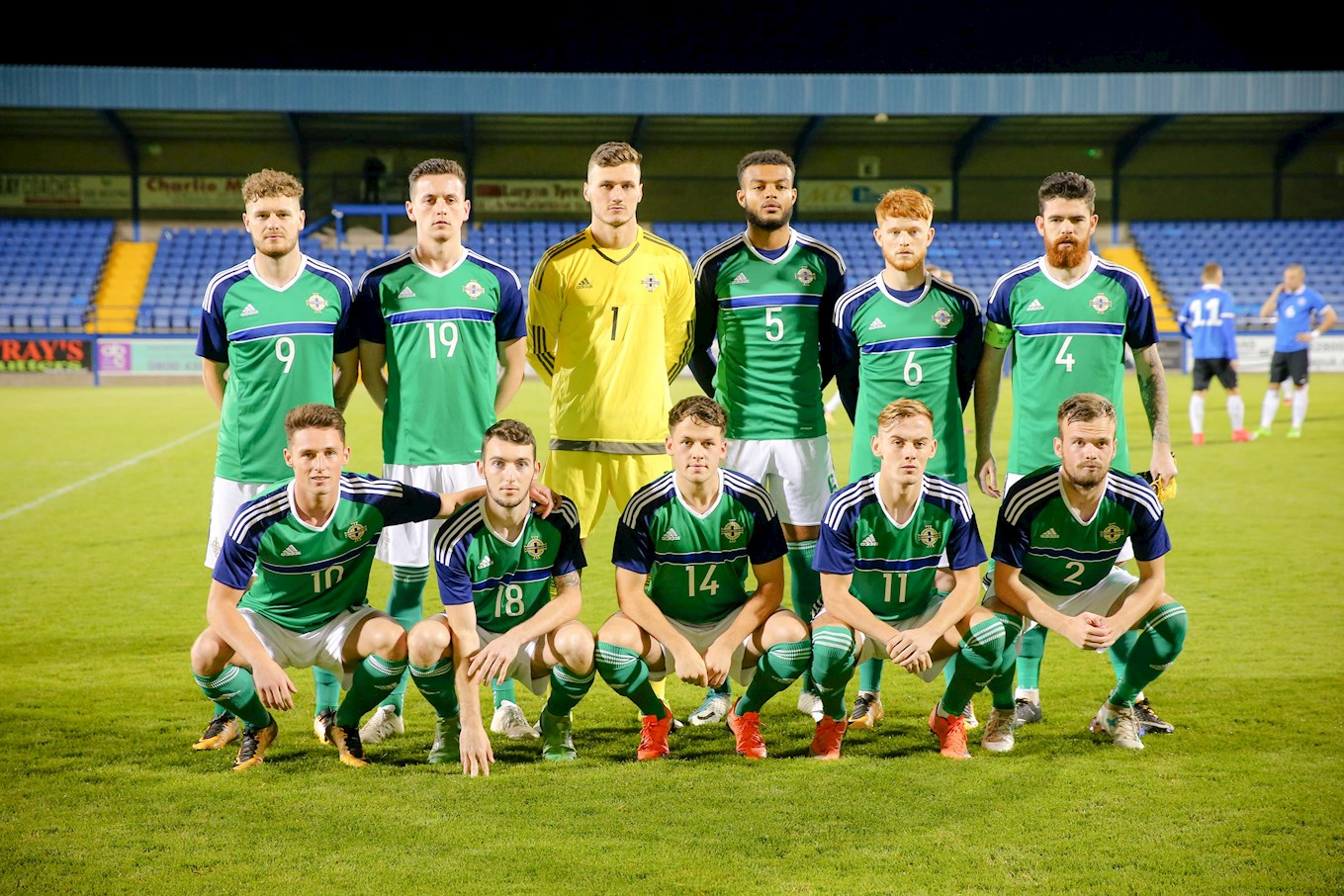 After going ahead inside the opening minutes from Johnson's close range finish, Estonia quickly drew level then went ahead early to stun the home nation.

Gorman’s beauty brought it back to 2-2 and set Northern Ireland on their way to a vital win.

“It was a good game to be a part of, Gorman said. “We dictated play from the start and a couple of mistakes gave them the goals but we remained confident in ourselves.

“Everytime we went forward we looked like scoring so it never got to the stage where we were worried or anything like that.

“Overall though it was a really important win and for us to be in this position is of great credit to the whole team and staff.

"Nobody would have expected us to be leading the group with three wins out of four so we just have to keep it up." 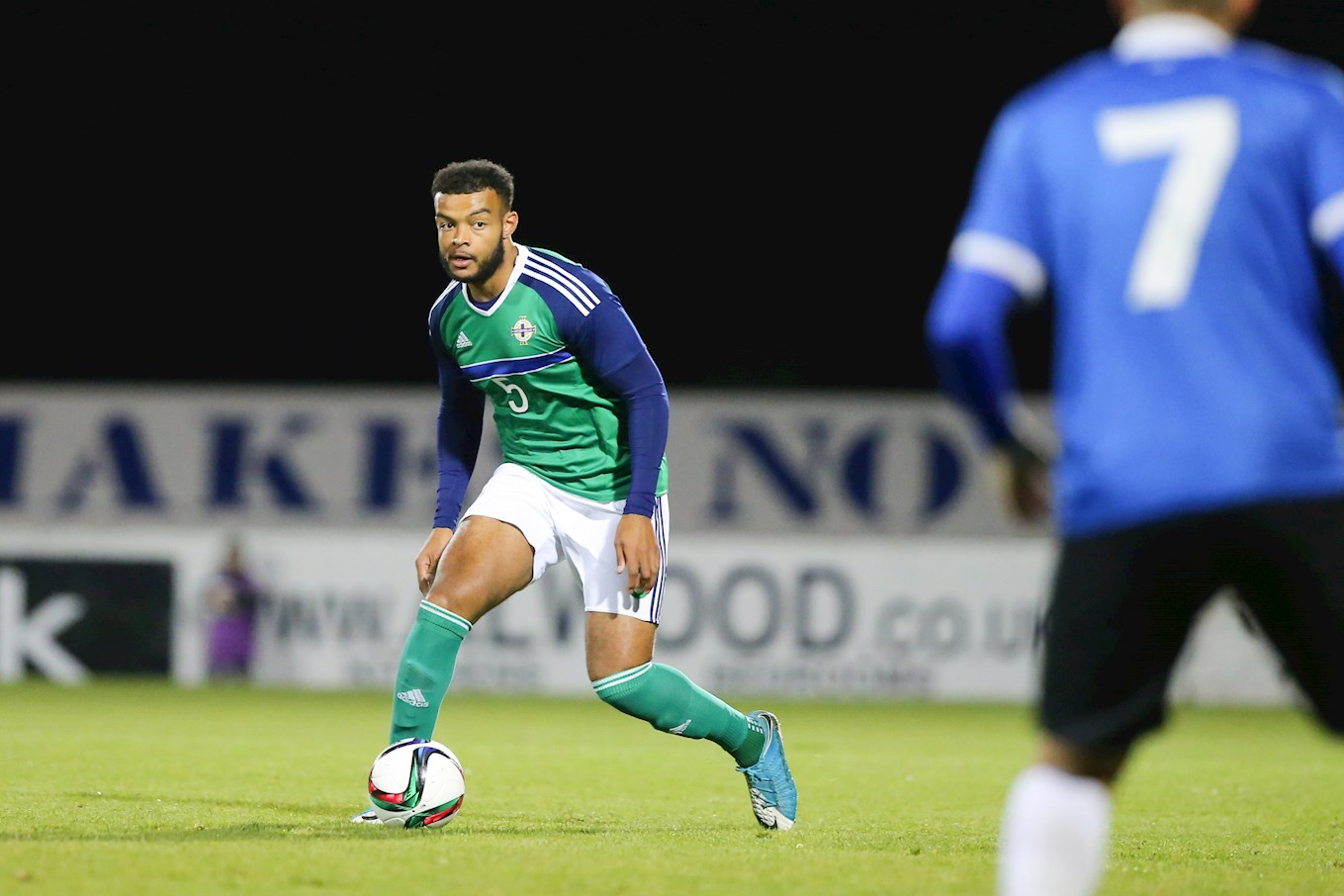 Gorman’s goal was his first for Northern Ireland and with family in the stands, it made it even more special.

“It was a great feeling. Especially with it being my first, with us getting the win and with my family being there. The main thing was getting the win obviously but to score is a really nice bonus.” 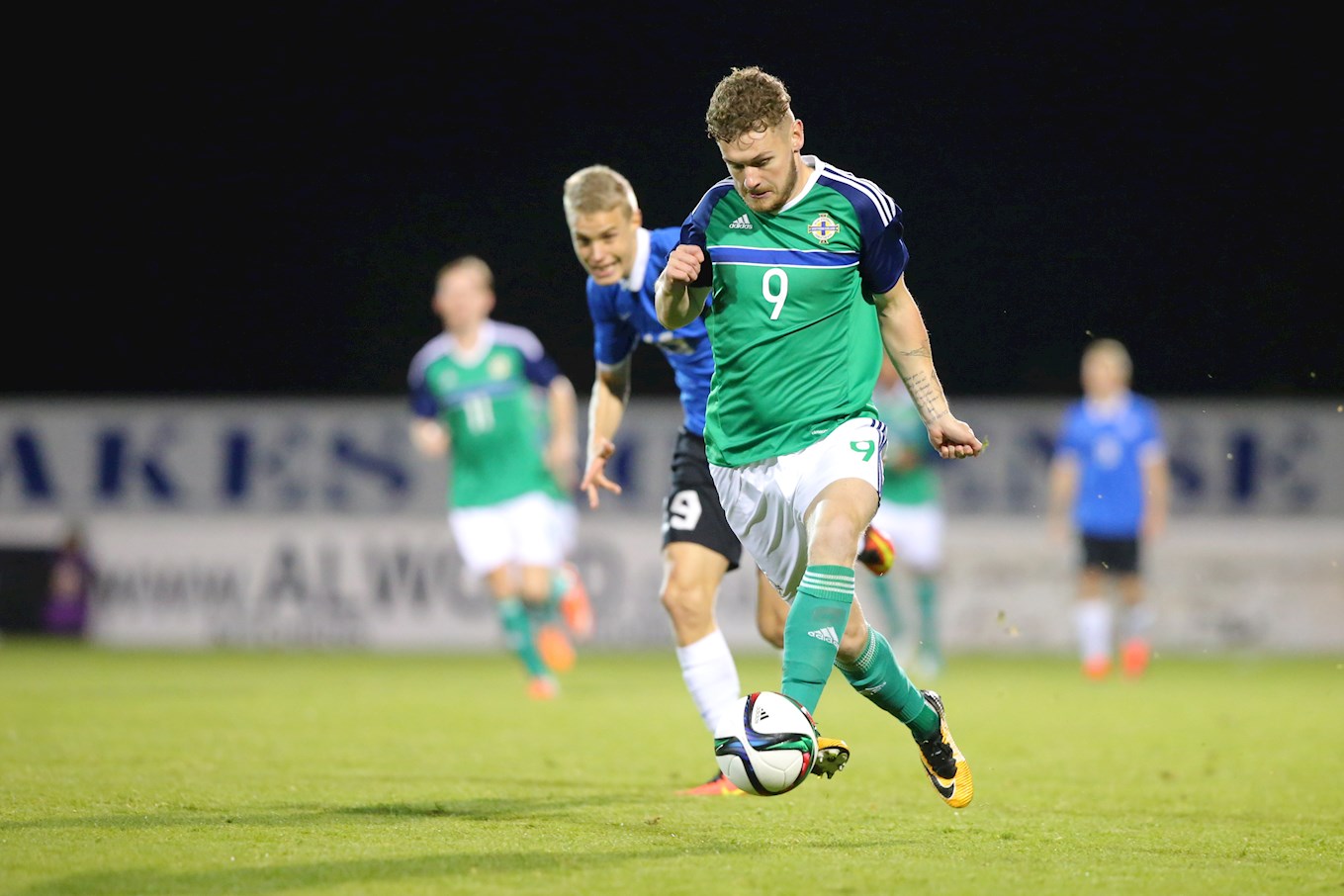 Attention for Gorman and Kennedy quickly switches back to Stevenage as they return to Hertfordshire later this afternoon.

Saturday’s game at Luton awaits and Gorman thinks it is the ideal fixture to look forward to.

“Can’t wait for Saturday, can’t wait.  We are all the same. After Saturday’s disappointment it is the perfect game to bounce back from. We already have our heads around it as it is a big game you have to be bang at it, which I am sure we will be.

“We have got a couple of hard days training left but we will be ready.”

🎥 Watch the goals which put the U21s top of their Euro qualifying group as Mark Sykes shares on his match winning performance...🙌🏽😃 #GAWA pic.twitter.com/avtci7gg6a