Leave your rivalries on the pitch and get on your bike to help stop a disease that kills one man every 45 minutes...

On 1st-3rd June 2018, two weeks before the World Cup kicks off, hundreds of football fans will take part in Prostate Cancer UK and the EFL’s Football to Amsterdam bike ride and you could be one of them.

Putting rivalries aside, fans will unite to ride 145 miles over two days before finishing at the Amsterdam ArenA.

Not only is it a chance to represent Stevenage FC, but with the help of fans from across the EFL, it’s an opportunity to turn the game around for men everywhere.

This is a game of two halves and your mates and you can make the difference to relegate the most common cancer in men in the UK.

Last year 380 football fans took part and raised £600,000 which can pay for over a year’s worth of life-changing research, so this really is a ride of a lifetime.

Tracey Leaburn, a Charlton Athletic fan did it for her dad and is already building her squad for 2018.

“Last year’s ride was extremely emotional,” said Tracey. “I did it for my dad and every man and their family fighting prostate cancer. We can’t wait to go again next year.”

Once signed up riders are supported every pedal of the way and will join an elite club to receive a Prostate Cancer UK cycling jersey plus a unique finishers medal when they cross the finish line.

There are two start locations to choose from – one in London at the Olympic Park and the other in Yorkshire at Barnsley’s Oakwell Stadium.

So what are you waiting for? It’s time to get on your bike and represent the Super Boro in the biggest ride in football. 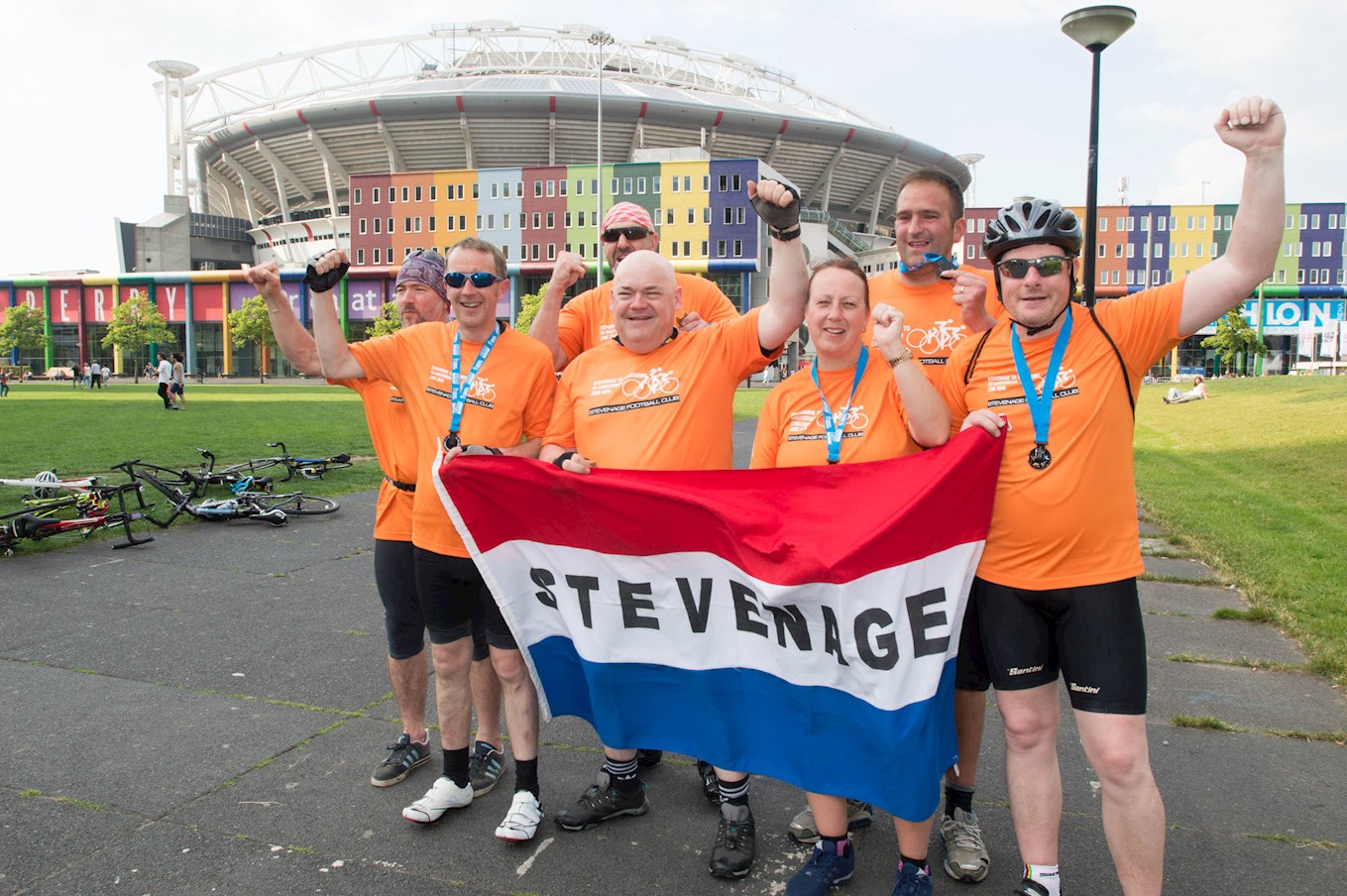 Sign up by the end of the day and get £50 off registration with the code: "EARLYBIRD50"