The boss takes away plenty of positives...

After a sluggish first half, the introduction of Danny Newton into the side at the break seemed to get the side going again as Stevenage improved vastly throughout the rest of the contest.

“The first half I felt for everyone who was in the ground because it was as bad a friendly I have seen, and something that is not tolerated with the style of play we want to implement.

“At half-time we reminded the players of that and if you bring Danny Newton on the pitch, he is the epitome of our strategy so he came on and did a tremendous job in getting us back to looking like us.”

Wilmot and Wade-Slater both started at Stadium MK whilst Georgiou came off the bench for half an hour. Sarll says both the Academy and Football Club has a lot to be proud of with the current crop of players breaking through.

“It is a great time to be a young player at Stevenage. We have those four U21s who have been a regular now in the past four or five weeks for the First Team and you saw an outstanding debut the other day with Terence Vancooten.

“We saw an outstanding debut tonight by young Ben Wilmot, 17 years old and he is an absolutely terrific player and great prospect. The best thing about him like all top players is his humility and his willingness to work, listen and carry on getting better.

“We want to take wins out of these games but we have come here, we have had another clean sheet and Ben certainly helped us get that.

“Even Andronicos Georgiou, another 17 year old came onto the pitch. It was great to see Tom Conlon play 90 minutes. Lots of young players did well - Luke Slater, that was his first start and he got better and better as the game went on.” 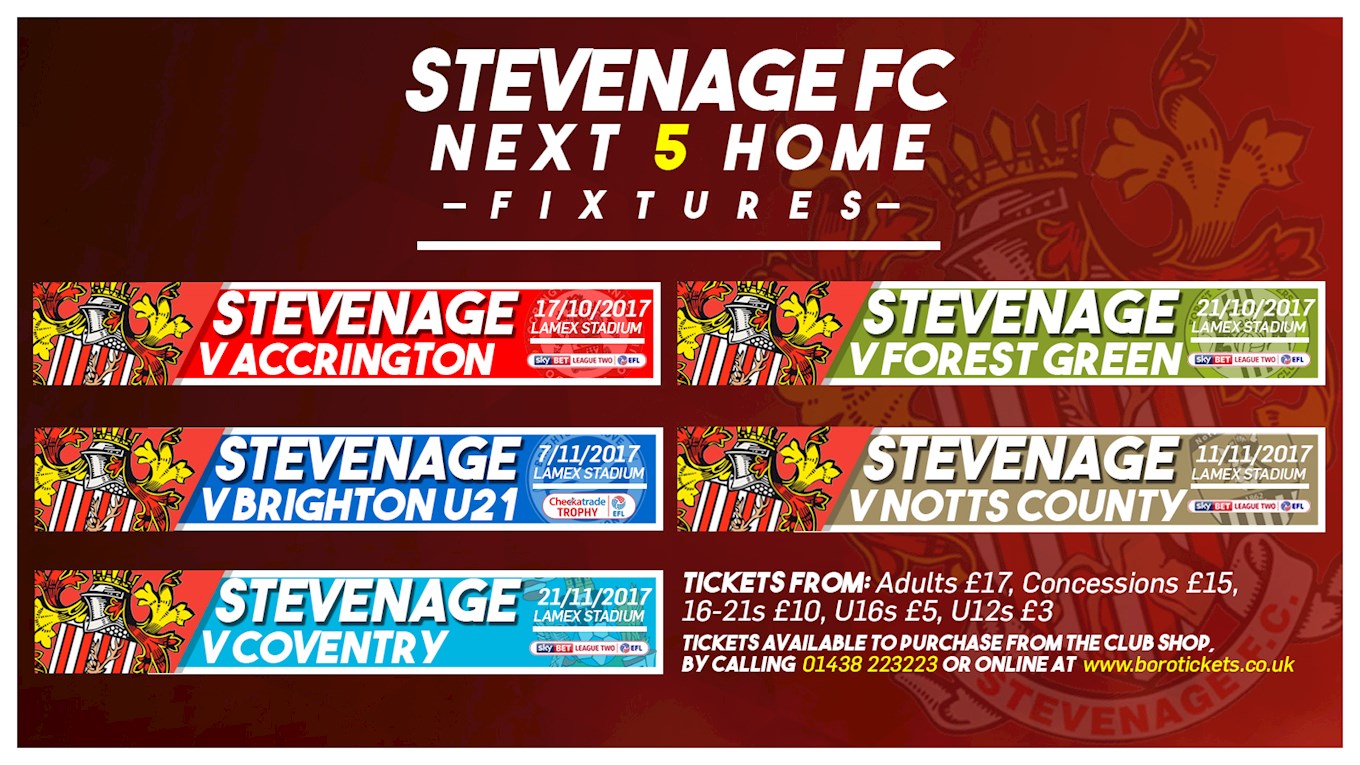