"I think it is very simple. Have I been massively disappointed in their performances? No. Have we made some costly errors? Yes. If I go back to the Lincoln game, the individual errors in that game were costly.

"Sometimes you can get away with it, and sometimes we won’t. The fewer we make, the more chance we have of having a really great prosperous, successful season.

"I am a little bit more reflective and balanced then maybe last year, I don't think we need to be anything other than that. We have been solid and we have taken a while to settle as well. We haven't always had our choice of selection that we’d like; we haven't even used Jack King yet!

"Six weeks ago I said it would take us time to catch up. The great thing is, as we caught up, we took some serious points in August. We are still hoping to do the same in September."

“What a good group of players. Individually, what a collection that David has put together. They are all pretty much League One players, handpicked.

"This is a big football club in our division and it is one of the games that I am really looking forward to. I like the ground, I think the supporters are wonderfully passionate and I am very much looking forward to having a football match against a Flitcroft side.

“We will look forward to that test, against both the atmosphere and what that might bring, and also the little tactical challenge of how they may play and how we want to play.”

“I think the supporters will appreciate me as a guy-next-door type, honest fella and I was really disappointed with the criticism of the players. It is one defeat in seven.

“We want to retain that connectivity with the fans. The best thing about my job is winning on a Saturday and clapping the fans, without a shadow of doubt. I work tirelessly for that one 10 second moment that I never had as a player, but I can really enjoy now as a manager.

“It is the middle of the September. Let’s make sure we all stick together. We have to make sure we carry on pushing. I can't tell you how long the next eight or nine months is - torture at times!

“It is an exciting journey and one I think we will be proud to share together over those eight and a half months.”

Subscribe to iFollow for only £4.49 a month & gain full access to all official videos including full match highlights.

Purchase your tickets for next Saturday's home game in-advance and save money on the price. Click the image below for all the info. 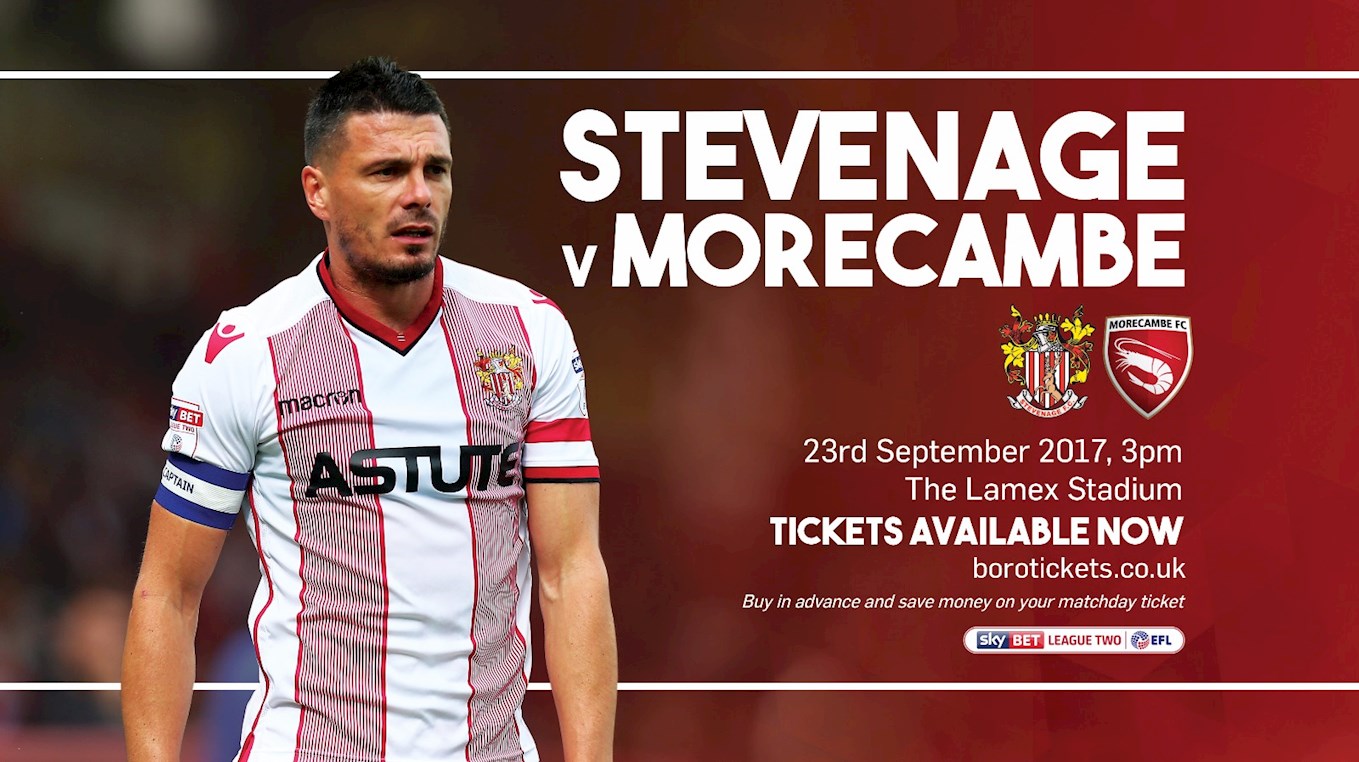