The boss looks ahead to tomorrow's game...

Fresh off a home win against Morecambe on Saturday, Stevenage travel to Carlisle on Tuesday night looking for a third away win of the season.

Although Sarll knows that due to the distance, numbers in the away end are likely to be sparse, he says it is totally understandable and wouldn’t make a victory any less special.

“It is madness. I was talking to Jim Bentley after the game on Saturday and he was telling me about how they played Yeovil away on a Tuesday night and played Accrington at home on the Saturday.

“It certainly doesn’t take the supporters into account at all. It takes one hell of a die-hard fan - as well as somebody who has the financial resource and time off available - to go to Carlisle on a Tuesday night.

“It is tough but we are only 1 club out of 72, so I know how difficult a job scheduling the fixtures is.

“I remember that first win of mine at Hartlepool. We took 26 that night and I will never forget that number or moment with the supporters.

“So all of that makes the task a little bit harder but it is nothing we can't overcome.”

After a slow start to the season for Keith Curle’s side, a 5-0 win at Crewe on Saturday has given the Cumbrians a timely boost ahead of their return to Brunton Park tomorrow.

“I don’t think there has been too much change with Carlisle. We all know that within the course of a season you are going to have good and bad runs.

“Carlisle are a good team – we all know that. They will be buoyant but so will we.

“Every team will go through those peaks and troughs, which is why I was so delighted with the result on Saturday.

“Occasionally over the past few years we have let those winless runs get to five or six, so I was happy to nip it in the bud at three.”

Due to the physical exertion that comes with a midweek game, Sarll says he could well make some changes tomorrow night.

“There are likely to be some changes, that is part of a Saturday-Tuesday game week. You twin that with the travelling aspect and it is especially tough. I know they are professional players but they are also human beings and fatigue is present even for elite athletes.

“We will have to probably make some decisions to retain our levels of athleticism but at the same time, I don’t want to make changes for changes sake. I want to show my faith in the boys that got the job done on Saturday.

“Wilkinson will obviously return to the squad and we know he is a big part of our playing staff. That will be a decision I make late tomorrow as I thought Terence made an excellent full debut on Saturday for a 19 year old.

“I want to make sure he retains the confidence from that, the same with all the other players. It is important we reaffirm to those players that when they do a good job for the team, they keep the shirts.” 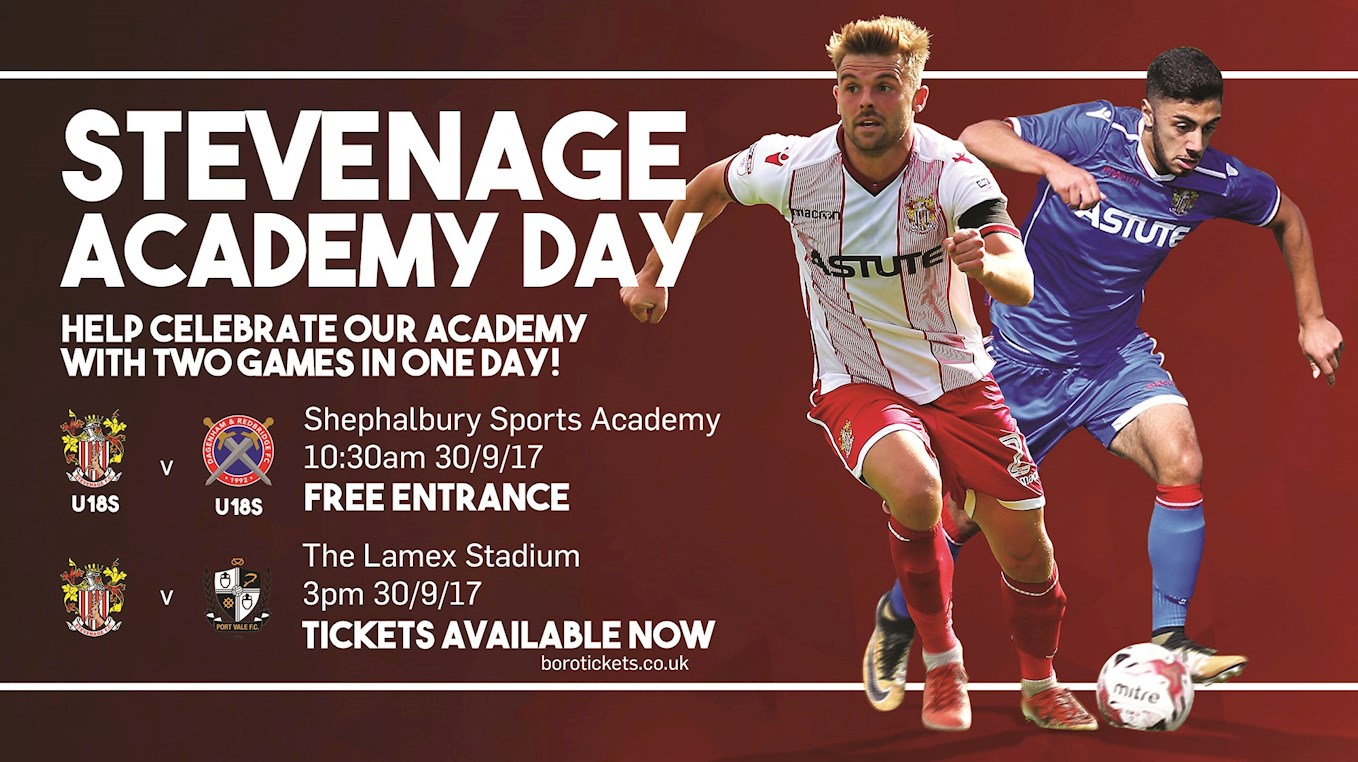