Phil Wallace said, "Mick was here when I came in 1999 and has been a rock for me. We have enjoyed the very best football moments together over 18 years and, as usual in football, shared disappointments.

"We have been all over the country together and he has always been supportive of my decisions. I am proud to say he became a friend from the beginning and is still a friend. He is a local lad who retired and moved to Somerset a couple of years ago, so obviously his involvement in the club has been reduced.

"We reached the point last year where he didn’t feel he could continue as a Director and needed to accept that his involvement in the club going forward would be less and less. It was agreed by the Board that in recognition of well over 20 years of dedicated service and financial commitment to the club, Mick should be awarded the honour of a Life Vice Presidency.

"He will always be a special friend of the Club and he will always be welcome in our boardroom and boardrooms across the country as our guest. Partnerships and friendships never die, they just change shape as years pass by.

"I now want to use this enlarged holding to push the club onwards and I am considering different ways to do that.

"We have discussed a partial sale of new shares to the public, investment by individuals and all points in between.

"We do need an injection of cash to attract the better players, establish ourselves at the top of whichever league we are playing in and encourage more local people to follow the club and attend home games.

"It would be fantastic to drive Stevenage into the Championship, but our financial model has to change to do that." 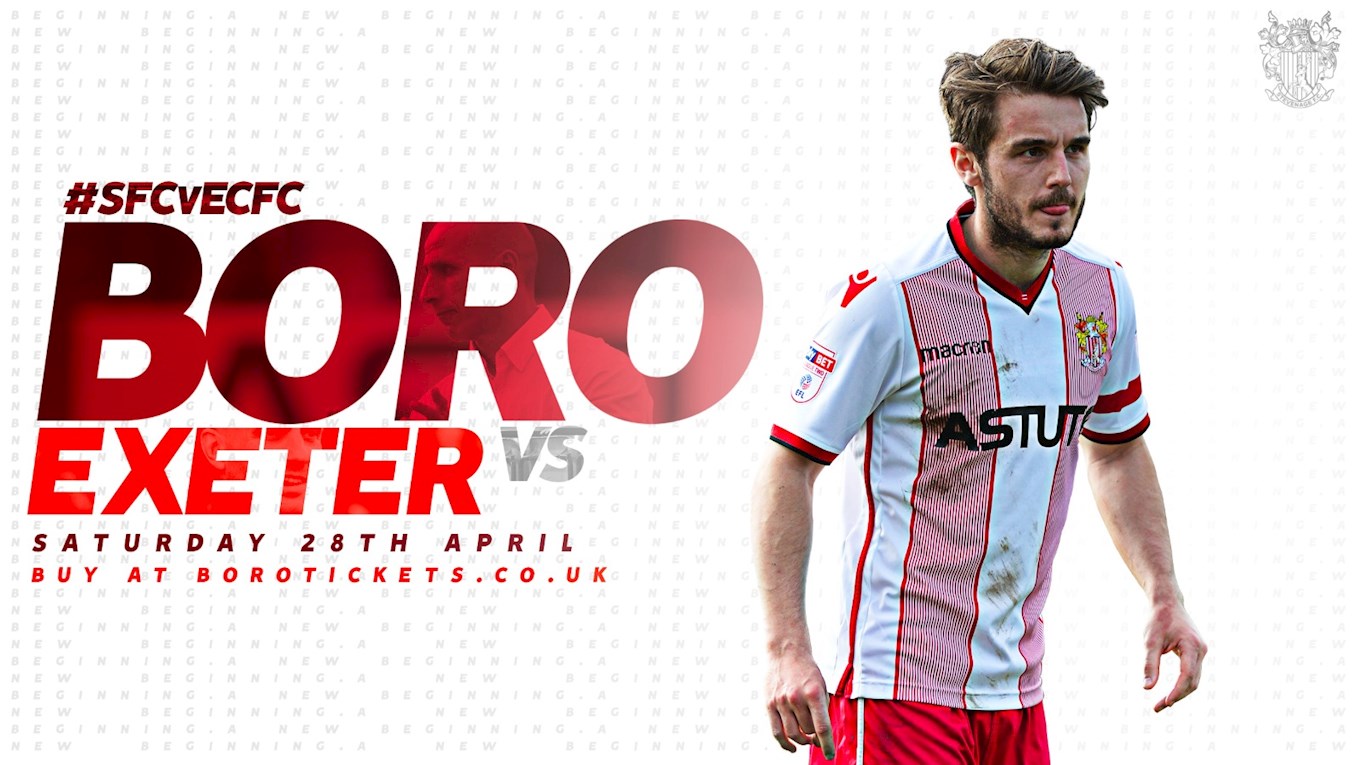