On Friday 10th August 2018, former Stevenage Mayor and Stevenage FC Chairman, Ken Vale passed away at the age of 87.

Ken lived a long, fulfilling and impactful life that helped shape the town of Stevenage we see today.

Members of Ken's family will be in attendance for this Saturday's game against Morecambe and the club will be holding a minute's applause prior to kick-off as we pay tribute to one of the "founding fathers" of Stevenage.

"There have been six chairman of Stevenage FC, and Ken was the club’s fourth.

"Ken was born and bred in Sheffield. Hugely proud of his Yorkshire heritage, Ken came to Stevenage in 1961. He had recently been promoted as an accountant with British Rail and he set up home with his wife Betty in Edison Road where they raised their four children.

"Ken was always one for helping the community, and it occurred to him that he could do this best by becoming a member of the Council. He was elected to the old Stevenage Urban District Council in 1964, a position he maintained right up until 2007 – an amazing 43 years of civic service.

"Anxious to see senior football return to the town after the demise of Stevenage Athletic in 1976, Ken became involved with the fledgling Stevenage Borough and used all his political nous to help re-instate the Broadhall Way stadium for the benefit of the people of the town.

"In 1985, Ken became the vice-chair of the club and was delighted to accept the nomination as chairman of the club in 1987. Working alongside manager Brian Williams for a couple of years, it was Ken who brought club legend Paul Fairclough to Stevenage in 1990.

"The team experienced phenomenal success under Paul and it was Ken’s job to ensure that the club infrastructure matched the expectations. He achieved this by steering the amateur outfit to Limited Company status and oversaw a wholesale re-development of the stadium to accommodate Conference League standards.

"Ken surrendered the chair to Victor Green in 1993 but remained on as vice-chair for a further three years.

"In the short history of our club, the Ken Vale epoch was proven to be key and fundamental.

"RIP Ken, and from a grateful club, thank you." 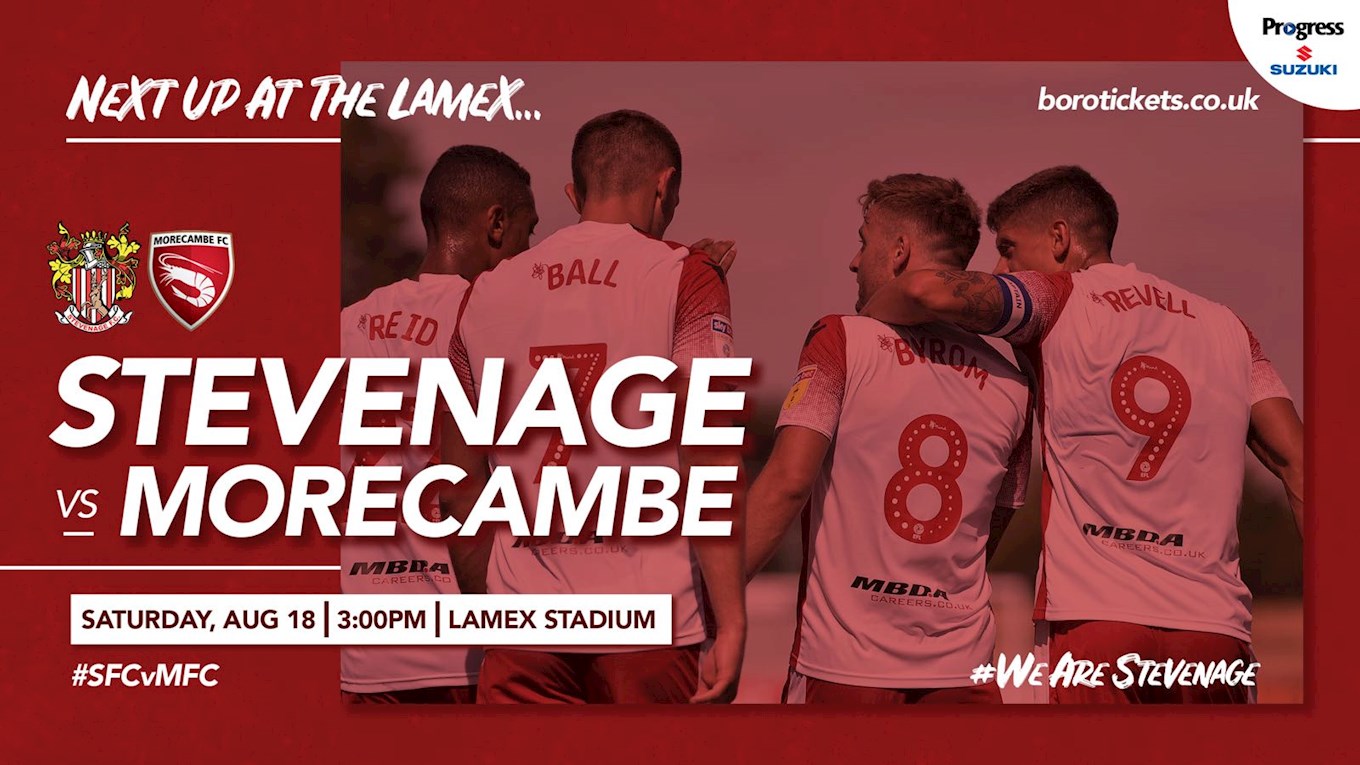