Everything you need to konw ahead of Saturday's game...

Tickets are available for Stevenage supporters from Broadfield Stadium tomorrow. Click here for the full ticket details and prices.

Need a lift to the game? The Supporters Association Coach leaves the Lamex Stadium at 11:30am and costs £20 for SA members, £25 for non-members.

Despite giving up a two goal lead against Tranmere last Saturday, the Stevenage players and staff remain buoyant ahead of this weekend’s clash with a point on the board after the opening game of the season.

With 45 games left in the campaign, there is little point in dwelling on a draw which saw nine new players involved along with four EFL debutants.

It is clear that it will take time before Maamria’s side click into full gear. With so many changes over the summer, that is inevitable. However, throughout pre-season and including last Saturday, there is certainly plenty to be optimistic about in terms of how the team have performed.

One thing is for sure, the Stevenage supporters who follow the team all over the country will certainly hope to see an improved road record this season after the club only won five games away from home all of last season.

Crawley Town have had an interesting summer which saw them lose some key men such as Josh Yorweth and Enzio Boldewijn, however, high profile recruits such as former Stevenage man Filipe Morais, former Don George Francomb, former Imp Ollie Palmer and former Bantam Romain Vincelot will go a long way in helping make up for any losses.

Indeed, it was Ollie Palmer who scored the crucial goal in last weekend’s 1-0 win at Cheltenham which means the Red Devils will be returning for their first home game of the season in a jubilant mood.

“We have only been here six or seven weeks together and we are competing against teams that have been together two or three years.

“Having said that, we keep improving every day and this week has been a fantastic week on the training ground and I am looking forward to Saturday.”

“Stevenage are a bit like us. They have changed quite a few players in the summer and sometimes it takes a bit of time to settle a new squad down. But they’ve got good League 2 experience in there and they will work extremely hard.

“It’s up to us to match that work-rate and to impose ourselves as the home side.”

Stevenage and Crawley are no strangers to each other having played 25 competitive games against each other, 24 of those since 2004.

For many years the two clubs battled it out in the Conference but for the past 6 years, both have established themselves as EFL sides where the most recent encounters have taken place.

Stevenage lead the way with 12 wins to 9, along with 4 draws. It has been three games since Boro last beat the Red Devils though, a memorable last-minute 2-1 win at the Broadfield Stadium in February 2017.

Our partners, Sky Bet have Stevenage down as 2/1 underdogs tomorrow so plenty of value in an away win even for the most pessimistic of supporters! Read the full weekend betting preview here.

Stevenage have also been price boosted so if both teams score and Maamria's men come away with all three points, you will now receive odds of 11/2 rather than 9/2. Use our designated link & don't forget to select Stevenage FC as your favourite club. 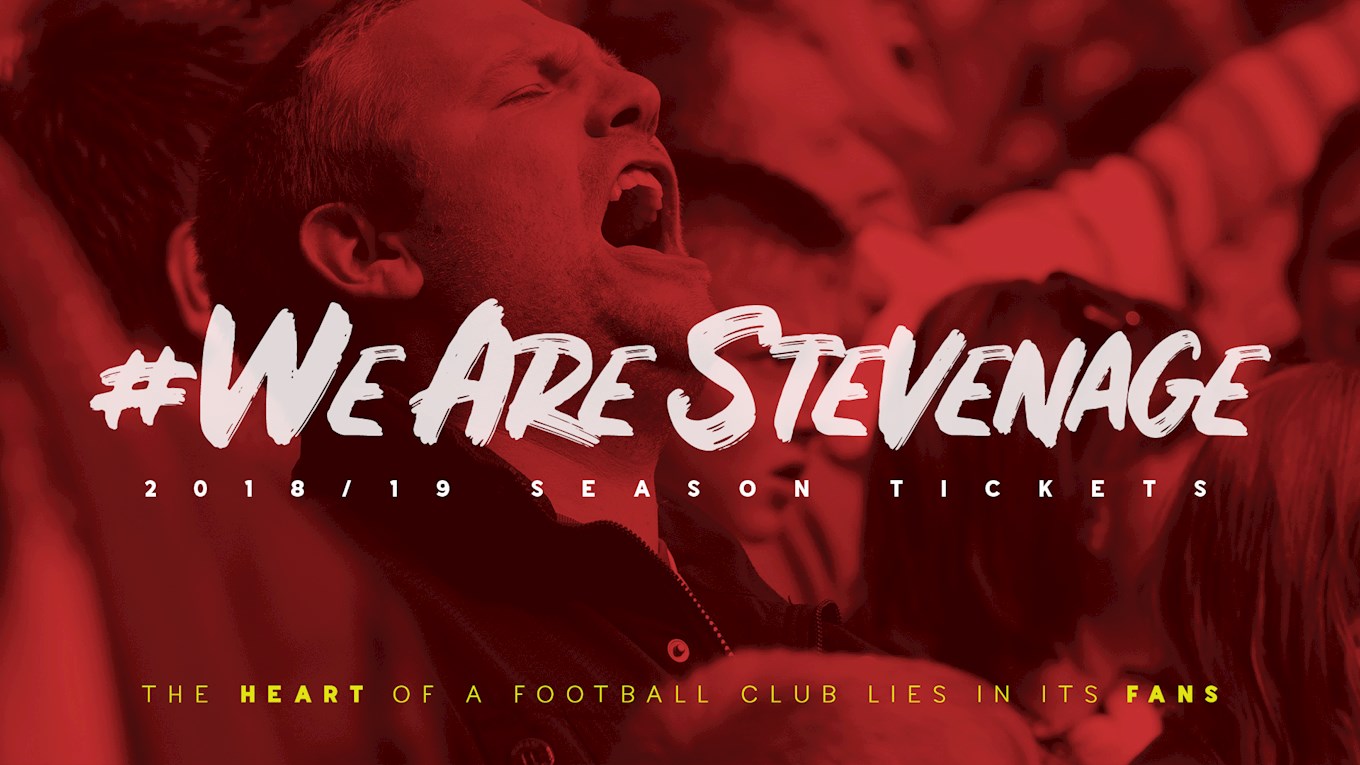