Come along for a superb evening out...

We are delighted to announce that the next guest speaker in our series of Sportsman’s Dinners will be Peter Reid. The event will take place in the Broadhall Suite on Monday 10th September 2018 from 7pm.

Best described as a "Combative Midfielder", Peter made over 500 first team appearances in a playing career that stretched over 20 years with Bolton, Everton, QPR and Manchester City.

The most successful part of his playing career was during his time at Everton, winning two First Division Championship medals, an FA Cup winner’s medal and a European Cup Winners Cup medal, as well as being named the PFA Player of the year in the 1984-85 season. He also won 13 England caps and played in the 1986 World Cup, including the infamous Maradona “Hand of God” game.

After retiring from playing, he went into management with Manchester City and then Sunderland, where he twice guided them to promotion to the Premier League.

Peter tells it as it was, pulling no punches. He has some fantastic stories to tell and this promises to be a brilliant evening.

As usual, we will be serving a three course dinner, freshly prepared in house. Tables of 8 or 10 are available, as are individual seats, all priced at £60 per person plus VAT.

Space is limited so to avoid missing out please either call Clive Abrey on 01438 223223, or email him at clivea@stevenagefc.com to reserve your tickets.

We look forward to seeing you there.

Diary Date: On Thursday 29th November, Sky Sports' Jeff Stelling will be at The Forum for our next Sportsman’s Dinner. More details to follow. 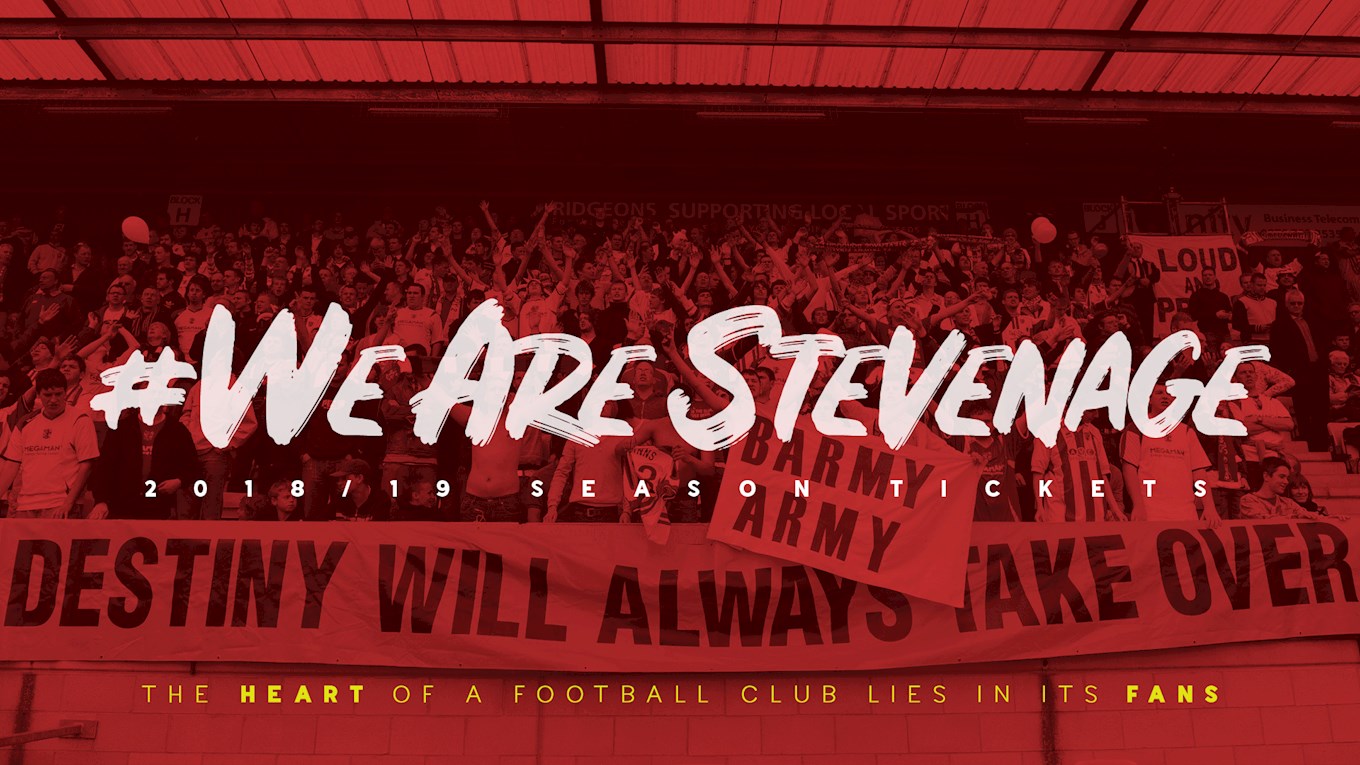