Look out for some future stars...

Spurs U23 take on West Ham U23 tonight (Monday 13th August) in the first Tottenham Hostspur youth game at the Lamex Stadium this season.

We are set for our biggest and best ever season of hosting these fixtures, the fifth in a row that we have held Spurs youth games in Stevenage.

Huge games against Manchester City, Manchester United, Chelsea, Arsenal and Liverpool are all coming up as some of the world's best young players will be on show at the Lamex Stadium.

See below all the details for Monday's game:

All confirmed Spurs U23 fixtures can be viewed below: 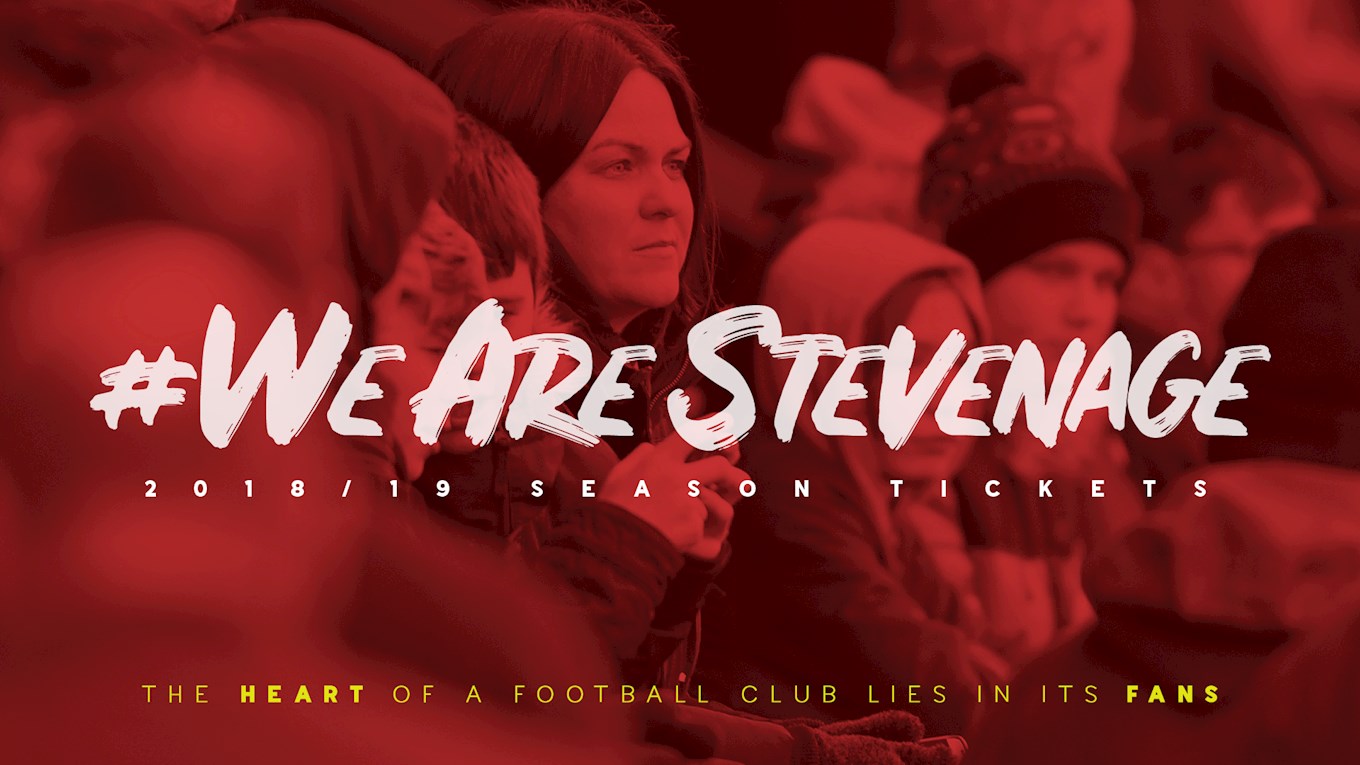