Watch some of the world's finest young footballers in Stevenage...

Dates for Spurs' U23 Premier League International Cup fixtures can now be revealed as Wolfsburg and Athletic Bilbao get set to visit Stevenage.

Domestic fixtures have already been released with games against Manchester City, Manchester United, Chelsea, Arsenal and Liverpool all on the horizon.

Coming up first though is Spurs U23 v West Ham United on Monday 13th August and tickets are available now.

Prices will remain at £5 Adults, £2 Concessions and only the West Stand will be open, subject to demand. Please note that tickets will also be available on the day.

See all confirmed fixtures below: 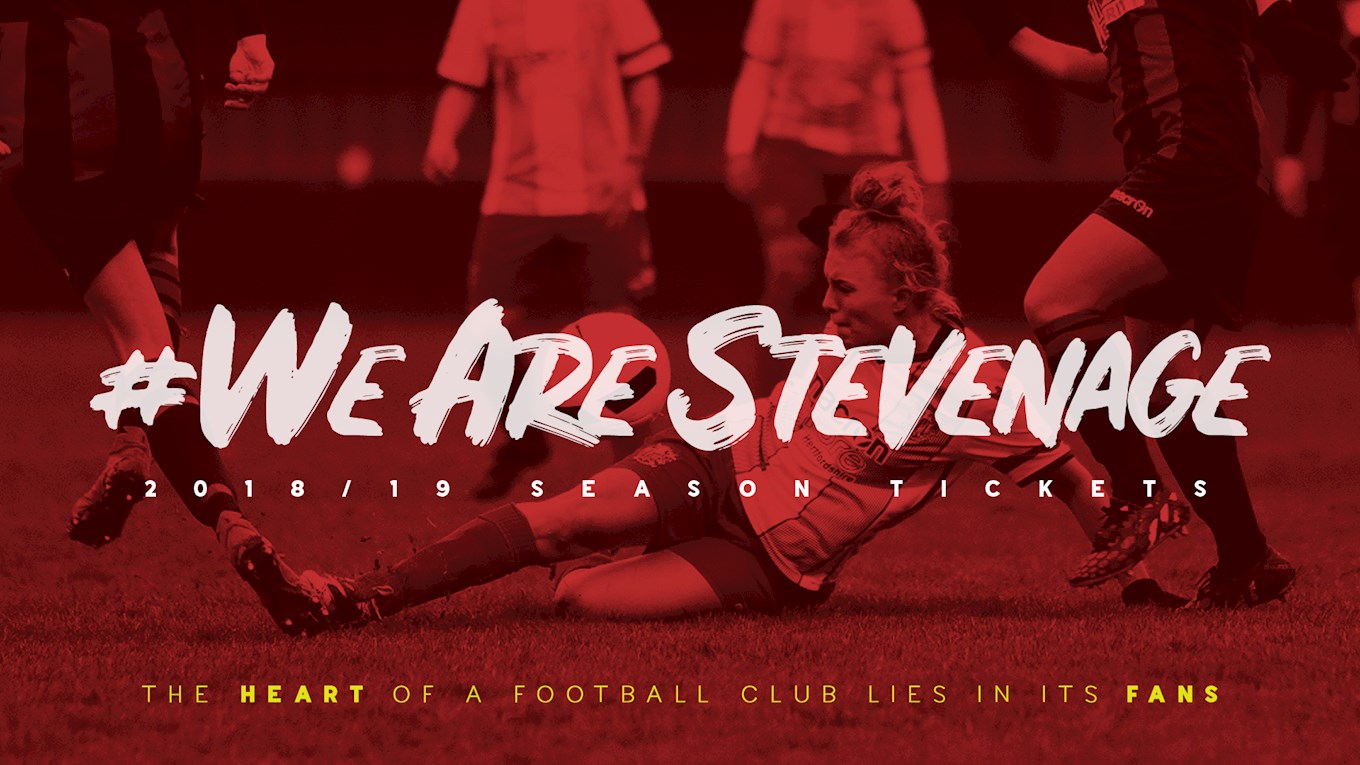