For all the latest information on ticketing, parking, opening times, matchday events and everything else in-between, check out our What’s On guide to get in the loop.

Stevenage head into Saturday's game off the back of an 11 day break without a game as the FA Cup Second Round took centre stage last weekend.

Maamria's men are in good form with three wins, two defeats and one draw from their last six games. Back-to-back home wins by the score of 3-2 have certainly brought the buzz back to the Lamex Stadium as home supporters have enjoyed plenty of drama at home in recent weeks.

Level on points with seventh place, Boro could leap-frog their play-off rivals with a win and potentially move up to as high as fifth come Saturday evening. 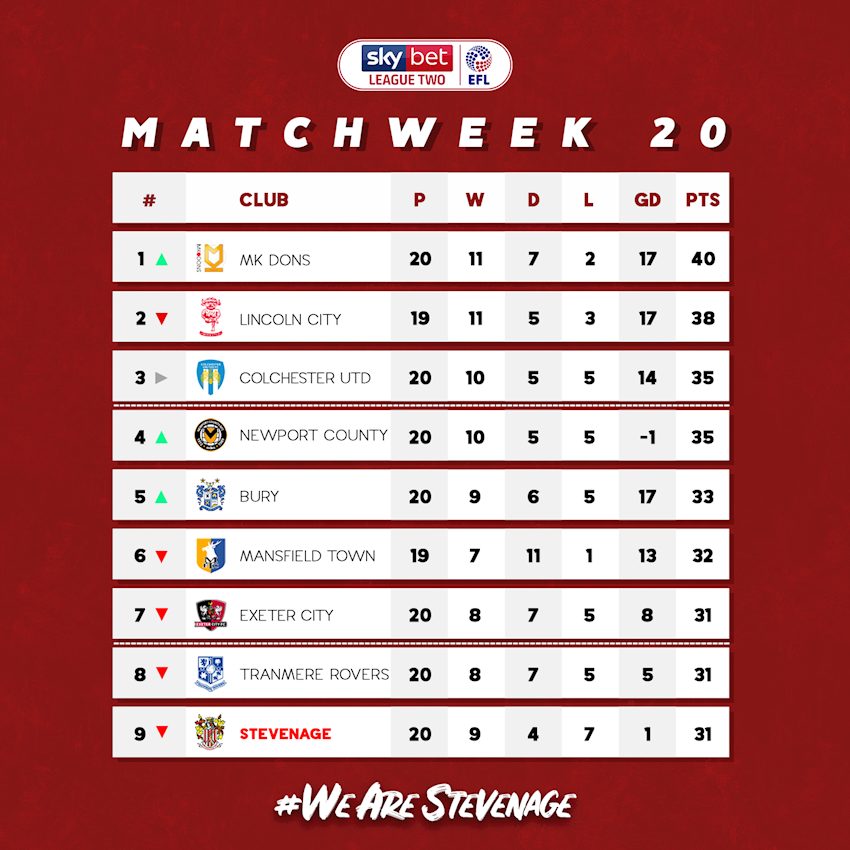 Currently on a less than impressive run of form, Lincoln have picked up only one win in their last six games, and have since given up top spot to MK Dons.

The Imps will be looking for their first away win since the middle of October, and with an influx of ex-Boro players like Michael Bostwick, Bruno Andrade, Jamie McCombe and Tom Pett within their ranks, it will only provide an extra incentive.

🎙️ Dino Maamria says the week without a game has been beneficial as key players return from injury ahead of #SFCvLCFC on Saturday.#StevenageFC #WeAreStevenage pic.twitter.com/4MdQ2tApdI 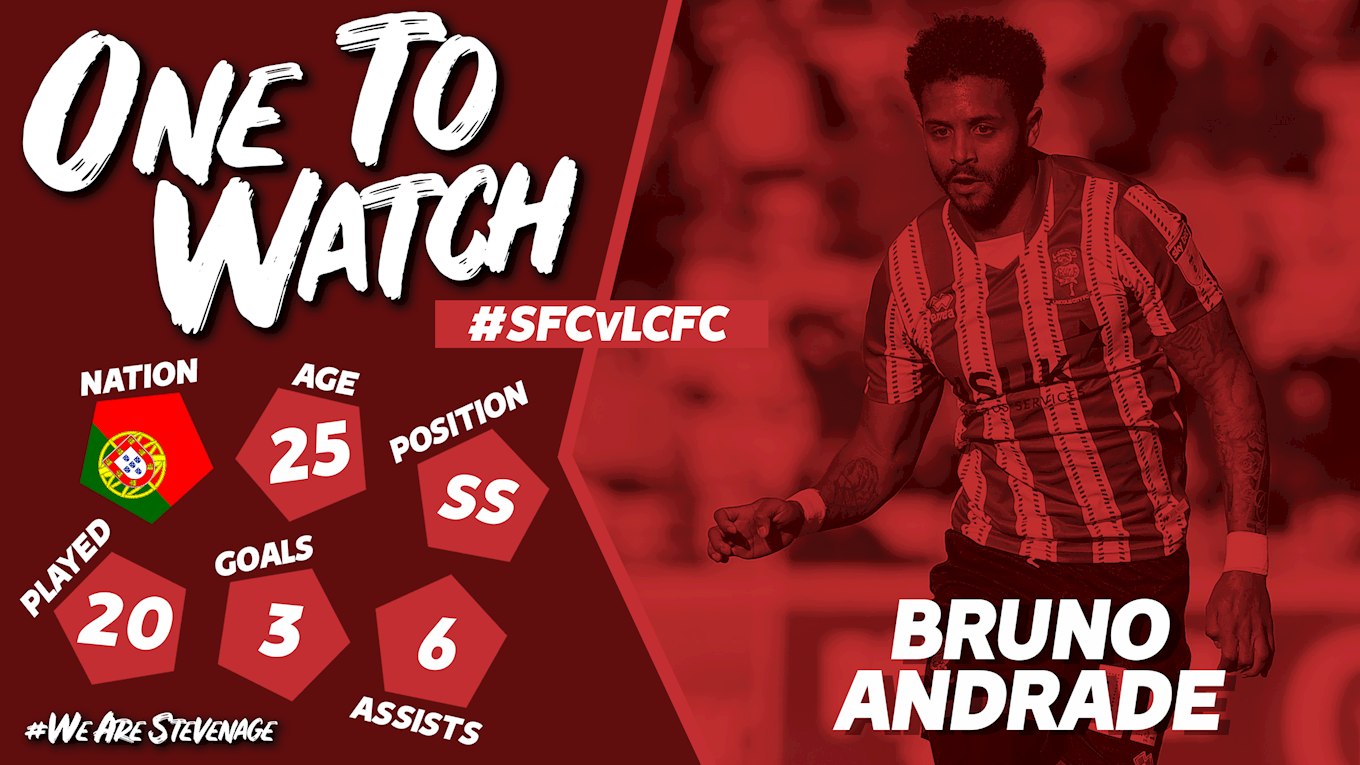 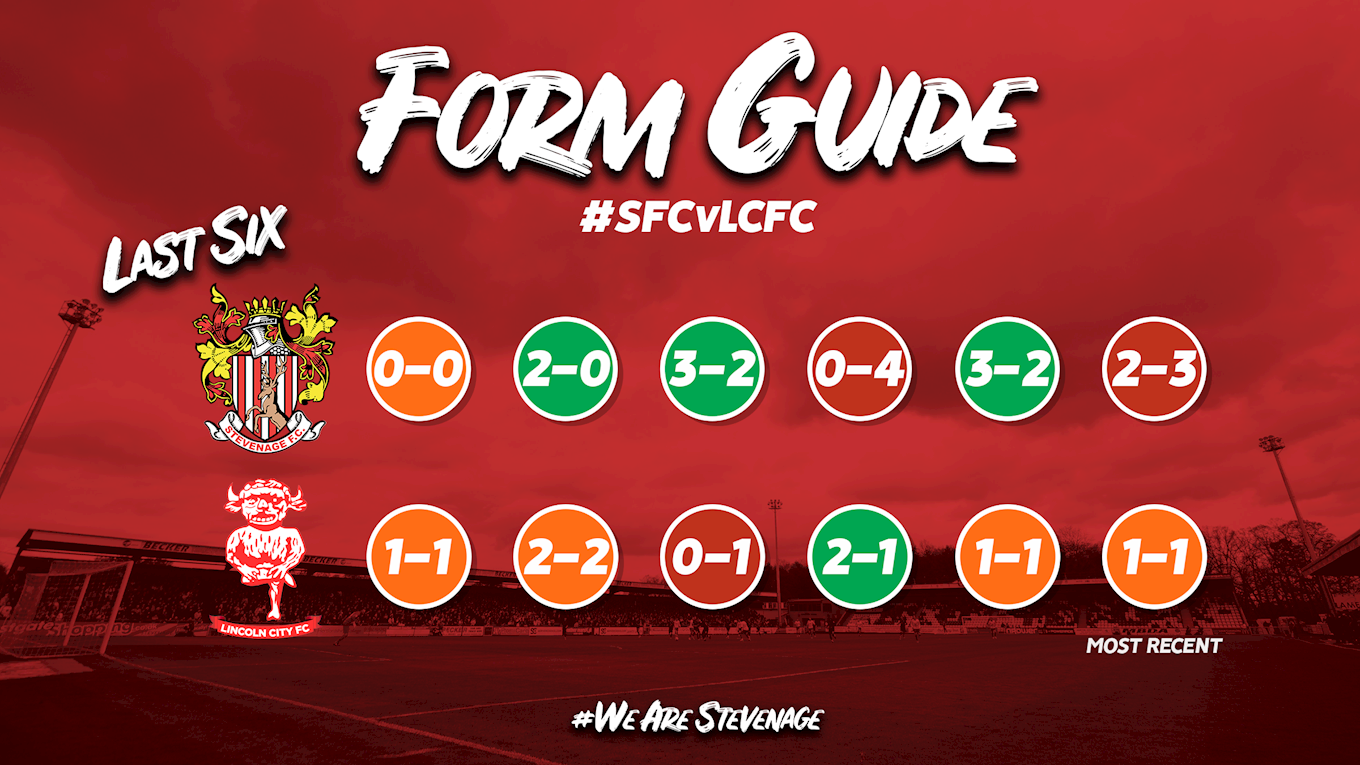 “We have got to be at our best, it is a challenge for us," Dino Maamria said. "We have been good at home, and this is another opportunity in front of our fans. I am sure there is going to be fantastic support on Saturday, it is an opportunity we are going to relish on Saturday.”

“Lincoln have been together for three years now, Cowley has done well to assemble the squad he has assembled. We know that financially and by their supporters that they are a well backed football club.”

“We know we have to overachieve to be successful, but right now if you look at the form table, they have won one in six and we have won three in six. We are seventh in the form table and they are 17th. That is the team we are going to play on Saturday.”

“They are second, we are ninth, but whoever performs on the day is going to win the game. Cowley will prepare his team the best for Saturday because he knows it is going to be a tough game here.” 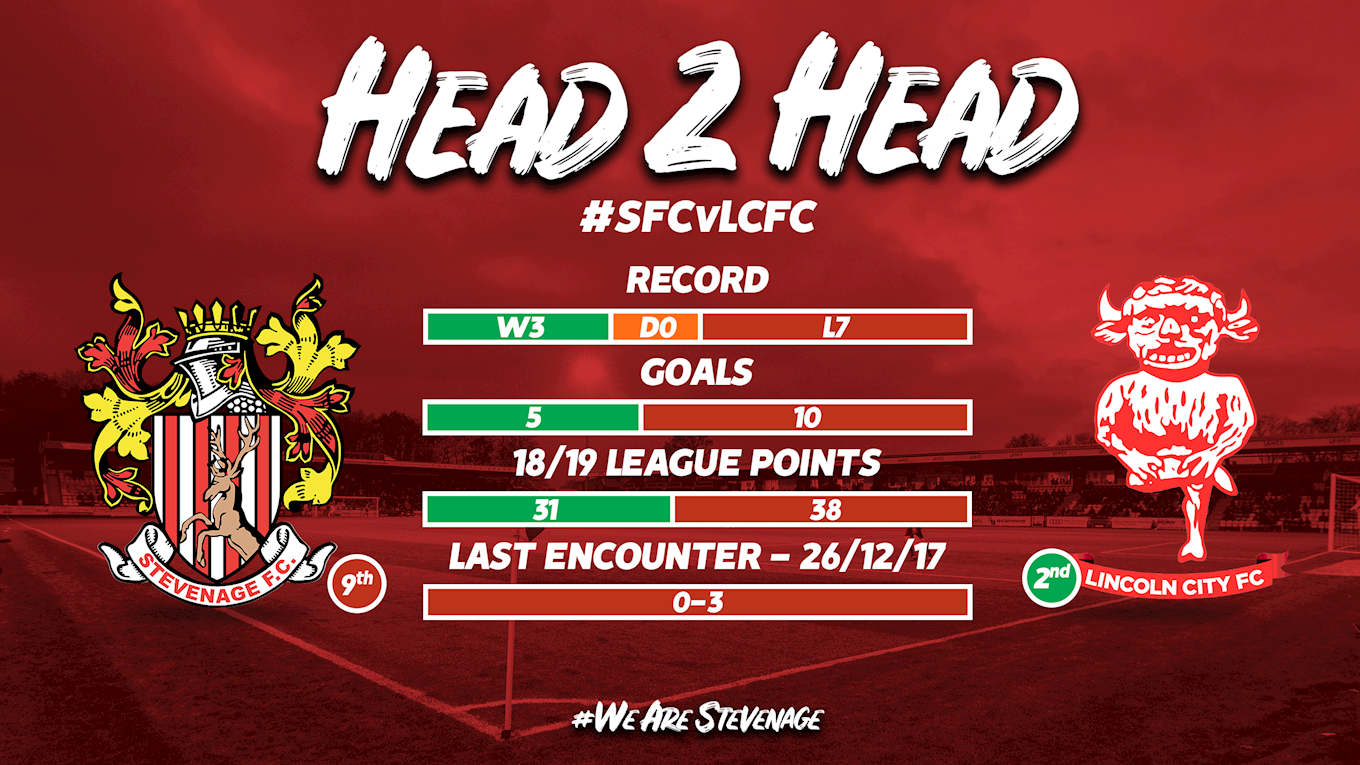