Mixed success for the Stevenage boys out on loan...

Both Ryan Johnson and James Ferry started for Dino Maamria’s Nuneaton side against Stockport County on Tuesday night.

Ryan and James played the full 90 minutes for "The Boro" as they went on to win the game 1-0 after a Stockport own goal on the brink of half-time.

Nuneaton are now six games unbeaten with four wins out of five and have moved well clear of the drop zone in the National League North.

Sights may now be set on the play-off places, just nine points away.

Kevin Lokko featured in the squad for his new side Dover Athletic on Tuesday night, facing his former loan club Dagenham and Redbridge.

The Whites came out on top through a first half goal to win 1-0, but Kevin was an unused substitute in the game.

Tom Conlon was our second player to go out on loan on Tuesday, joining up with Essex side Billericay Town.

The Blues played Folkestone Invicta on Wednesday night and despite a late comeback attempt, Billericay lost 2-1.

Although he only joined the club one day prior, Tom started the game before being substitued in the 75th minute.

Jamie Gray was our third and final player to go out on loan on Tuesday and he promptly joined up with local side Royston Town.

Stevenage fans might recognise a few familiar faces playing in the ranks at Royston, including the likes of Adam Marriot and former Academy graduate, Rohdell Gordon.

Jamie played 60 minutes for the Crows as Kings Lanley won 1-0, scoring the breakthrough in the 79th minute.

Bishop Stortford didn't play in midweek but former Stevenage Assistant Manager, Kevin Watson, will be hoping his side will be able to bounce back from a 6-0 thrashing at high flying, Kettering Town the previous weekend when Frome Town visit the ProKit stadium.

Dipo has scored 5 goals so far whilst with the Blues. 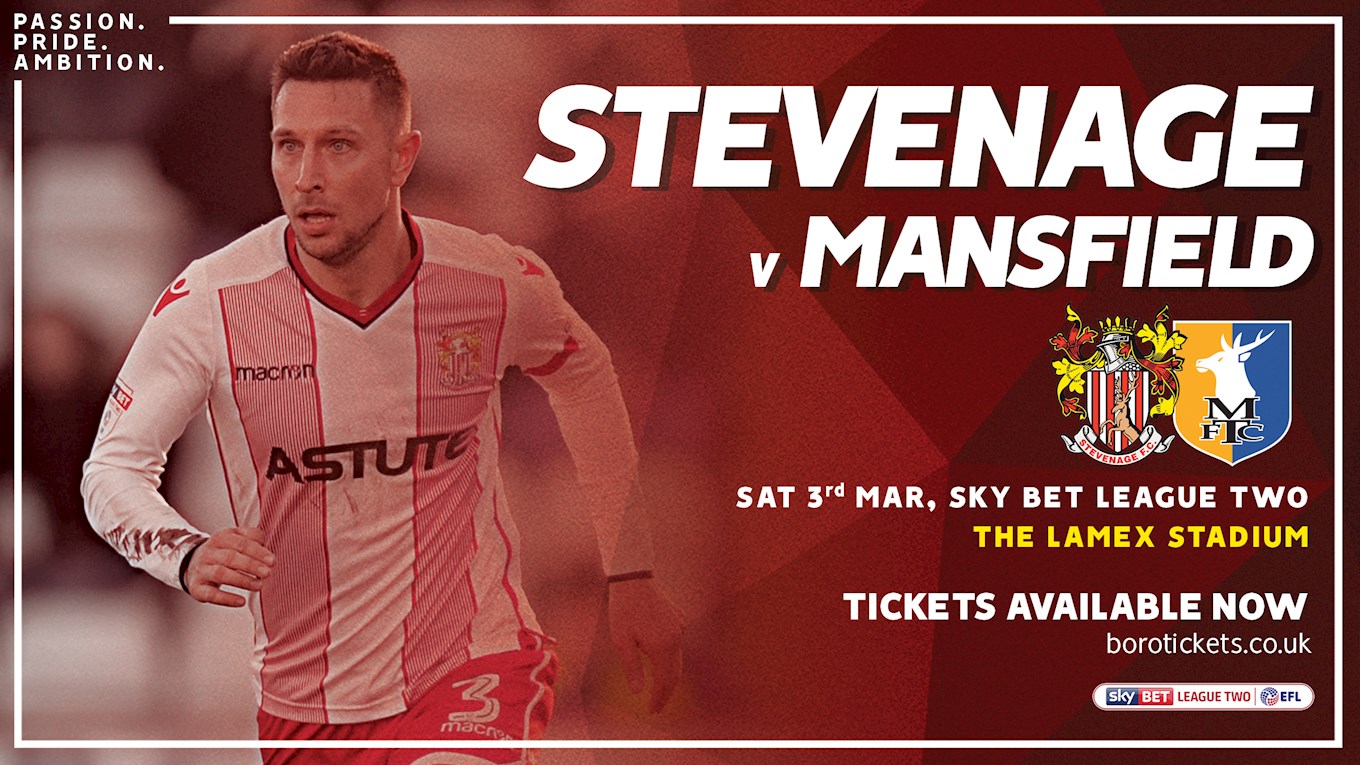