Video & Quotes from the boss following Stevenage's 4-1 win over Yeovil...

“It was a good performance today and we had some disappointing news earlier with Ronnie and Matthew not completing fitness tests as they are big players for us.

“But I thought the lads who started the game and the three subs that came on were terrific. It was a really terrific performance, lots of energy and lots of enthusiasm to it which sometimes you get with young lads.

“I think we have played well of late, today was a nice performance and obviously we capitalised on the performance to score the four goals.

“So to finish the week with a point against Luton, obviously the disappointing defeat at Forest Green, but to finish it with the four points, it could have been a lot worse."

“I think he has been terrific since he has joined, he plays out of position to what he does at Tottenham and it kind of suits him.

“The best loan players embrace their loan club and Luke has just epitomised everything that we want to be here.

“Lots of energy, very tenacious and his ability to receive and roll away from where the ball comes from is magnificent. It is a very difficult skill and he is terrific at it."

“For Ben, including Ben, we have all been disappointed a little bit lately with his performance levels and we still do not really truly recognise that Ben is a very young man.

“But if the public and the supporters knew how strong he had to be lately mentally and how much he is still trying to get there physically from the operation, they would applaud his strength of mind and his maturity.

"I just thought today that maybe he would be a good link, a different type of link, to the partnership we have seen with Godden and Newton.

“We all know he has got lovely talent and great ability, to make the third and score the fourth it was a brilliant finish, truly Ben Kennedy.

“So I was really pleased with Ben today. It has been a good day for Ben Kennedy, he can be very proud of himself."

“The big message to the Stevenage supporters is that this group has such longevity.

“It is not like a typical Stevenage group, it is not get to the end of the season, half go, half new ones come in, see what happens.

“I will never give up on my players, never. And we made that very clear after Tuesday night, just because we felt a lot of things were spiralling against us at the moment which we could not control. We took matters into our own hands today." 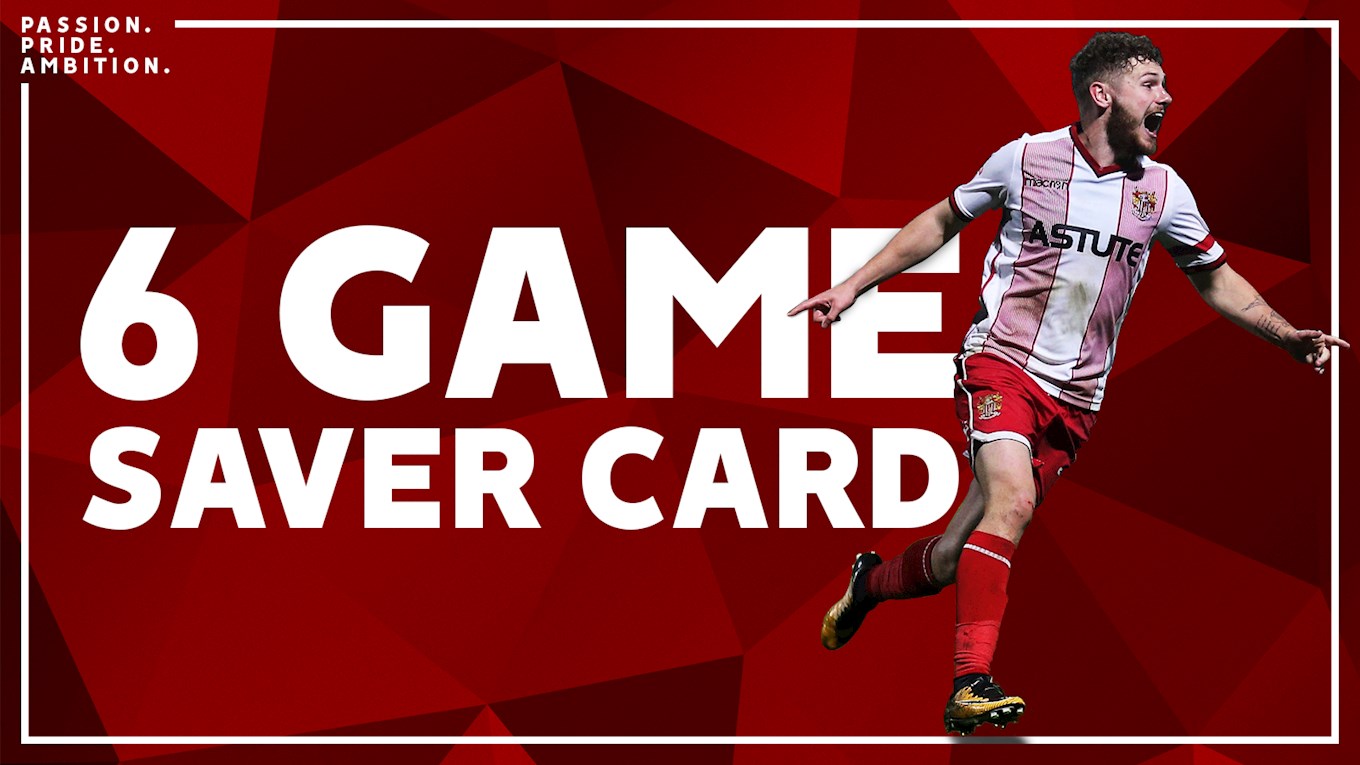