Since getting underway back in November, the Astute Half-Time Family Challenge has been a rip roaring success as families have been competing for super prizes during each and every half-time at the Lamex Stadium

Right from the off, we have had winners and big ones at that... 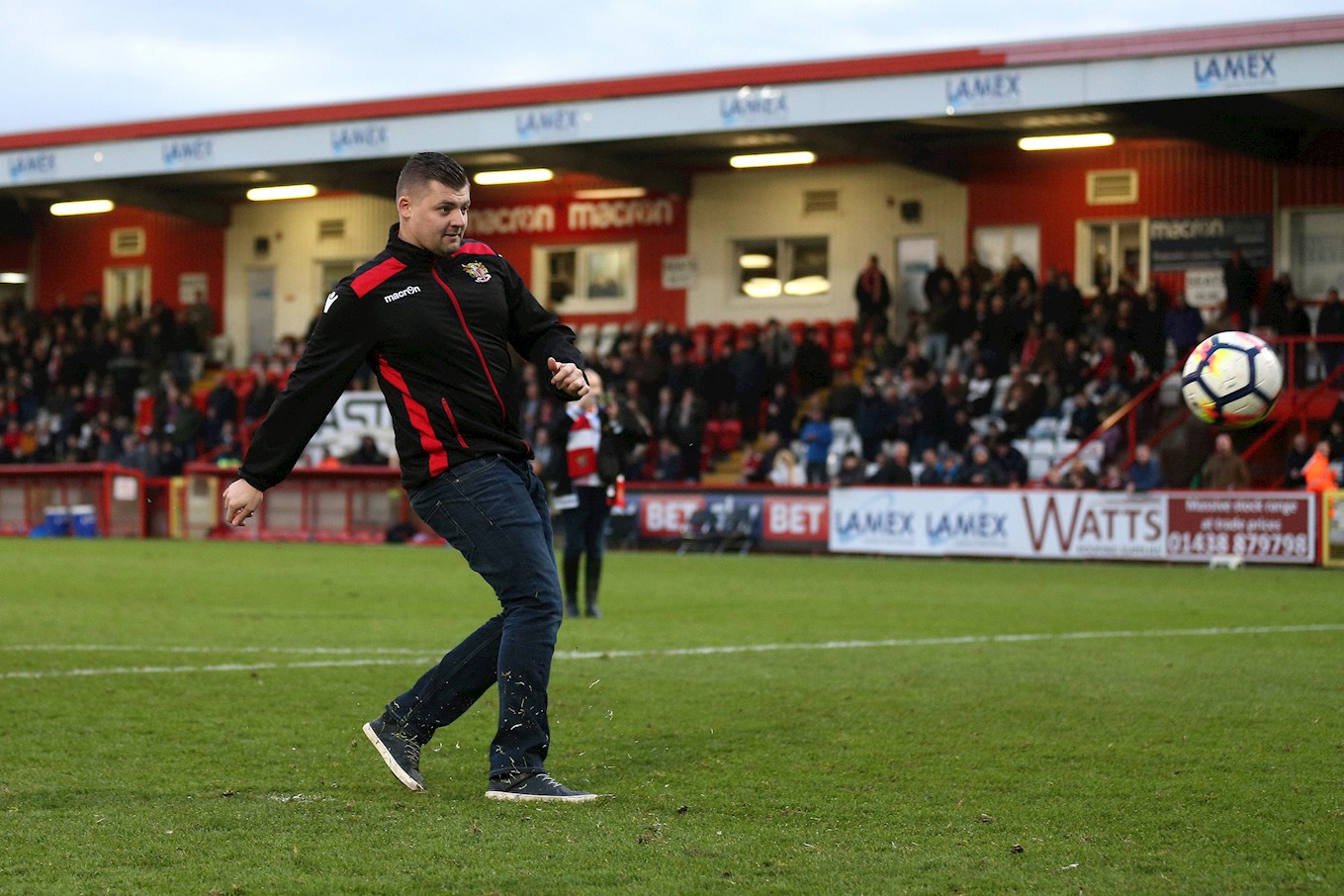 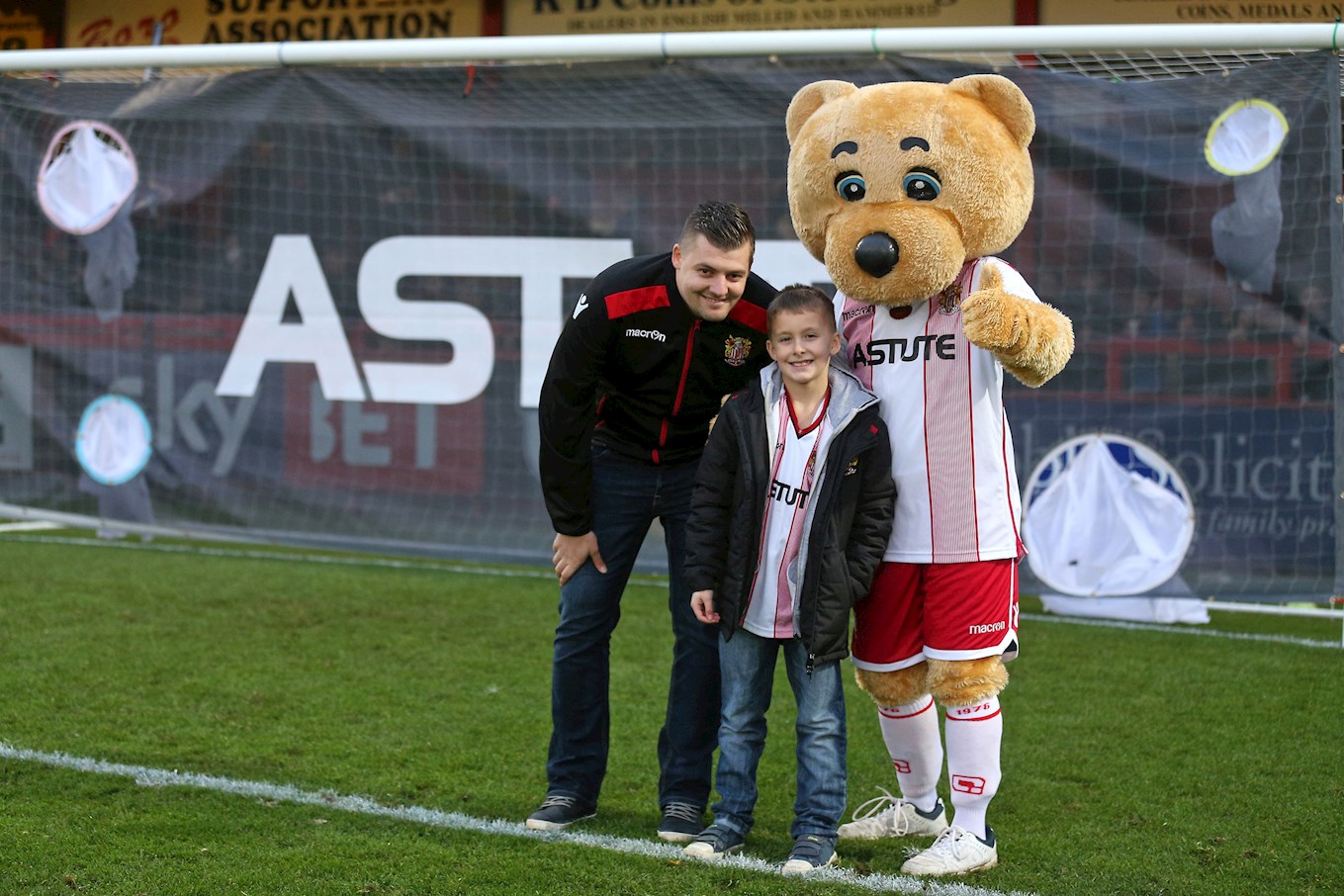 Against Notts County in our very first challenge, the Woolgers (pictures above) came away with a £50 club shop voucher – not a bad start to the campaign!

Since then, Rebecca Kappler and Dad, John, have also won a £50 club shop voucher whilst we have had two lots of £300 Stevenage Cycles voucher winners. 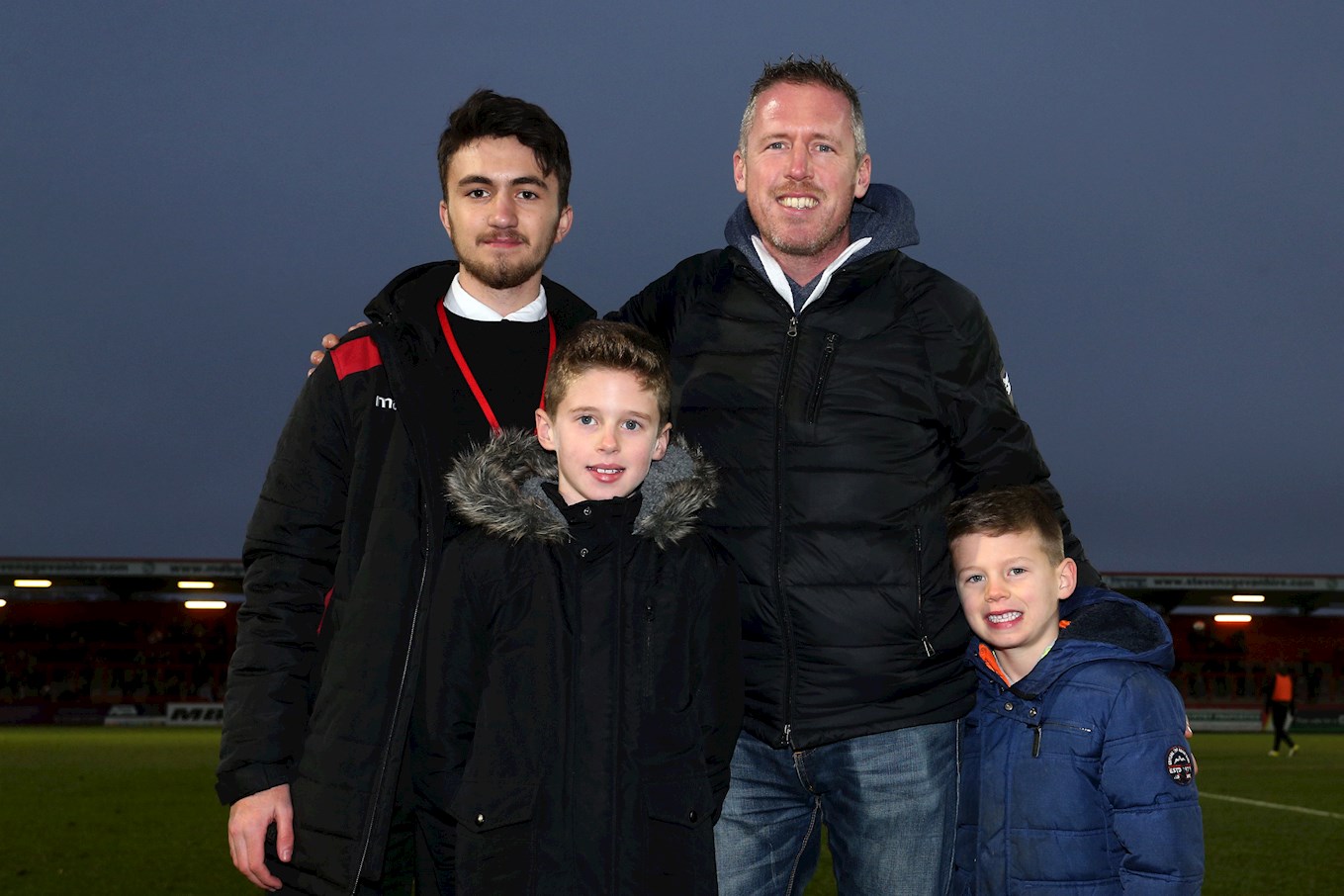 Jake, Luke and Dad, Gareth Evans (pictured above) won theirs at the Tuesday Night game v Coventry whilst Ben and Henry Storey (pictured below) won just the other week at home to Chesterfield. 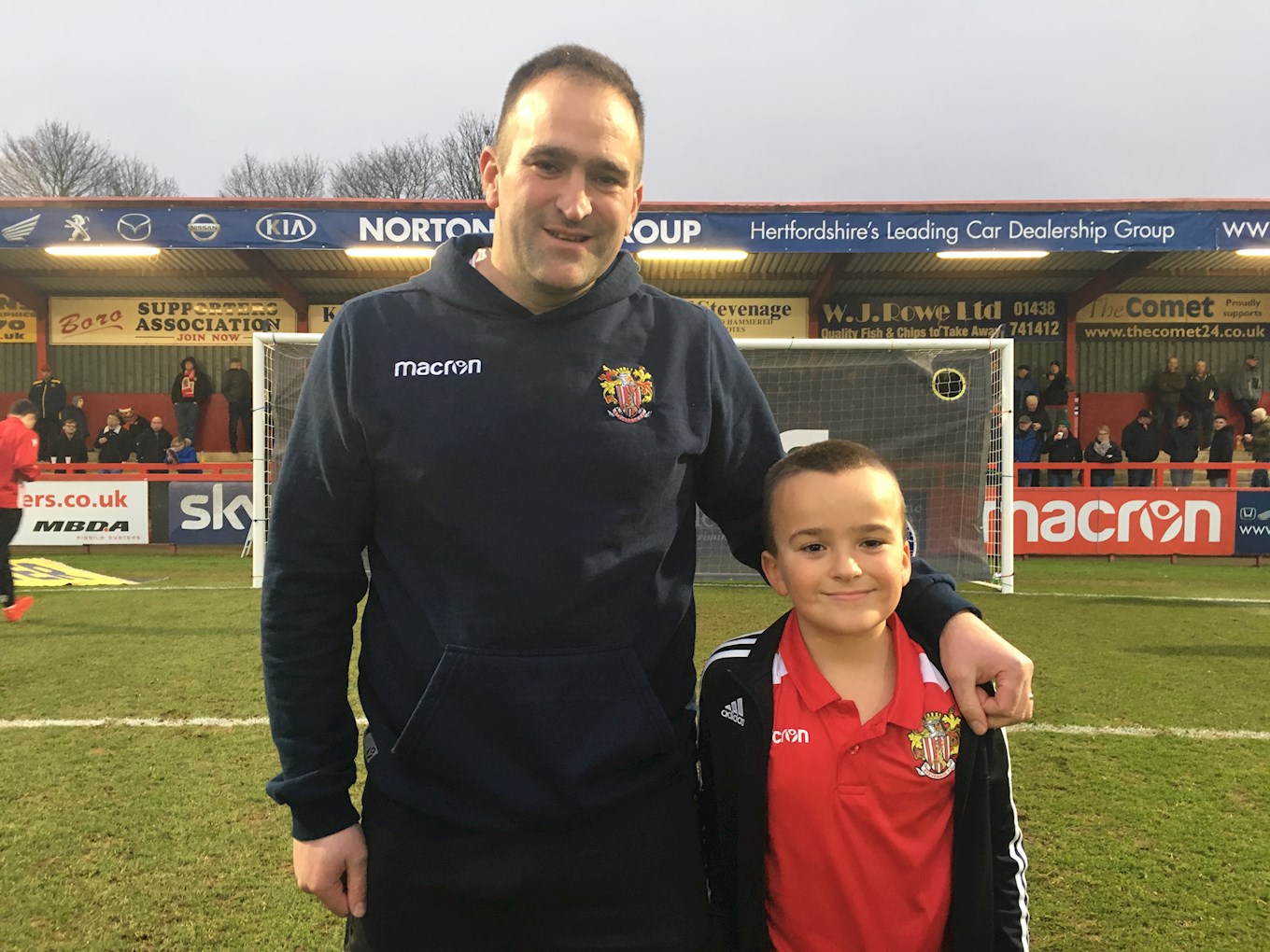 Simply look out and fill in a mini application card which can be found at the turnstiles, club shop or tea bars on a home matchday. 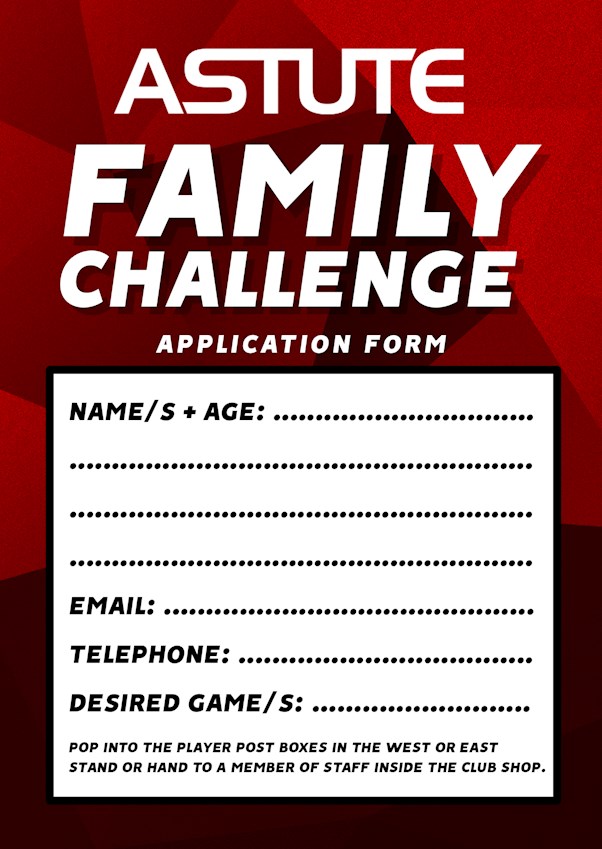 Fill in the details and pop your completed application form into the player post boxes that can be found in the East Terrace (near the tea bars) or West Stand (near the toilets). Should you be a North Terrace regular, simply hand in to a member of staff.

Boro Bear will then pick out one family at random for the following week’s game.

So make sure you don't miss this Saturday's big FA Cup game against Reading and hand in an application form to try & win some fantastic prizes. 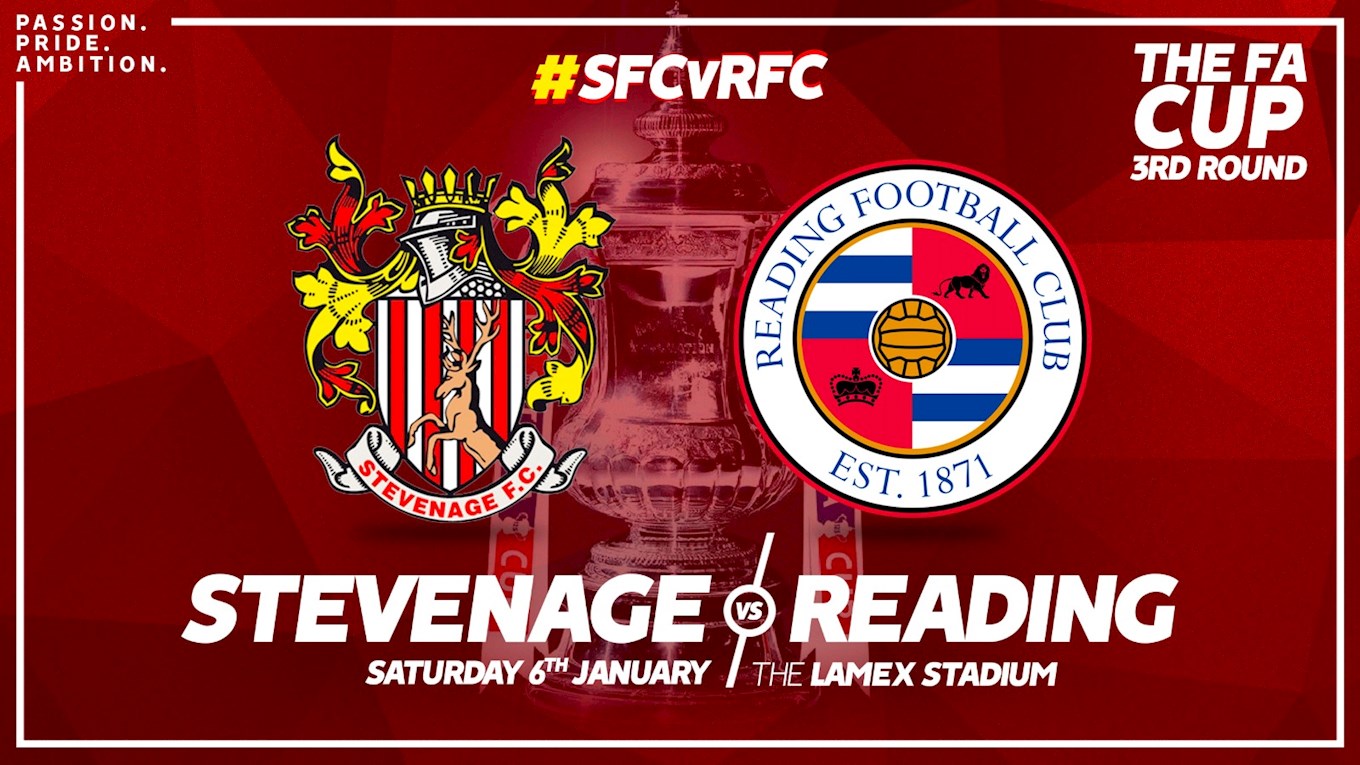