Good start to the year...

Stevenage got back to winning ways on New Years Day as goals from Godden, Pett (x2) and Newton helped the team recover from an early deficit to win 4-1 against Cheltenham.

Following a couple of disappointing results over the Christmas period, the consensus before the game was that three points were a necessity and the boys duly delivered.

The win means Boro continue their good home form with a last defeat at the Lamex coming in the middle of October.

Darren Sarll named two changes to the side that lost out to Crawley on Saturday – Danny Newton and Tom Pett coming in for Alex Samuel and Dale Gorman.

Coming off the back of a a tricky two game road trip, Stevenage got off to the worst possible start back at home. Just two minutes in, Cheltenham star, Mohamed Eisa was allowed far too space as he dribbled his way into the box before sending Fryer the wrong way to make it 1-0.

It was a nervy opening from Boro and after only 7 minutes, it could have been worse. Dawson stabbing wide after he picked up a Cheltenham knockdown in acres of space with the goal to aim at.

It took a little while for Boro to get going but thankfully, they soon did. Drawling level with their first real chance of the game as Matty Godden turned the ball home from the narrowest of angles following Ronnie Henry’s deflected cross from inside the box.

Stevenage continued to improve all over the pitch and after a couple more half chances for Godden, Tom Pett made it 2-0.

Similar to his goal on the opening day against Newport, the wide man beating the goalkeeper to the ball before calmly rounding Flinders to finish into the open net.

A half of character shown by the players as they turned around the early deficit to grab control of the game.

The first real opportunity of the second half came to Cheltenham’s freshly brought on target man, Danny Wright. A brilliant whipped ball into the box that the big man was more than happy to help himself to, thankfully Jack King was alert and in-place to clear off the line.

Danny Newton came close to finding the top corner after another of his barnstorming runs, the striker just unable to keep his shot on target after making his way into shooting position.

Tom Pett was enjoying his return to the side and came close to creating a third for Stevenage after a driving run up the pitch. Having took the ball 30 yards before playing it out to Godden, Pett received the ball back from his teammate before finding Newton, who couldn’t sort his feet out from close range.

There were certainly some nearly moments for the Robins in the second half – none more so than around the hour mark when first Fryer denied Eisa one-on-one before Boyle’s header crashed off the crossbar off a Cheltenham corner.

With twenty minutes to go, Stevenage supporters could breathe more easily as Danny Newton made it 3-1. Just like his earlier opportunity, the striker making the chance for himself as he hustled and bustled his way into the area before firing low and hard under the keeper.

Newton picked up a knock shortly after and made way for Alex Samuel, another fine afternoon’s work for the Stevenage #19.

With a two goal lead and not long to go in the game, Cheltenham struggled to make any further in-roads and with two minutes to go, Pett got his second and Boro's fourth. A fine goal as he weaed his way into the penalty area before stroking the ball into the bottom corner.

So three points and an important first step back in the right direction as the team made it two wins out of two at the Lamex Stadium. 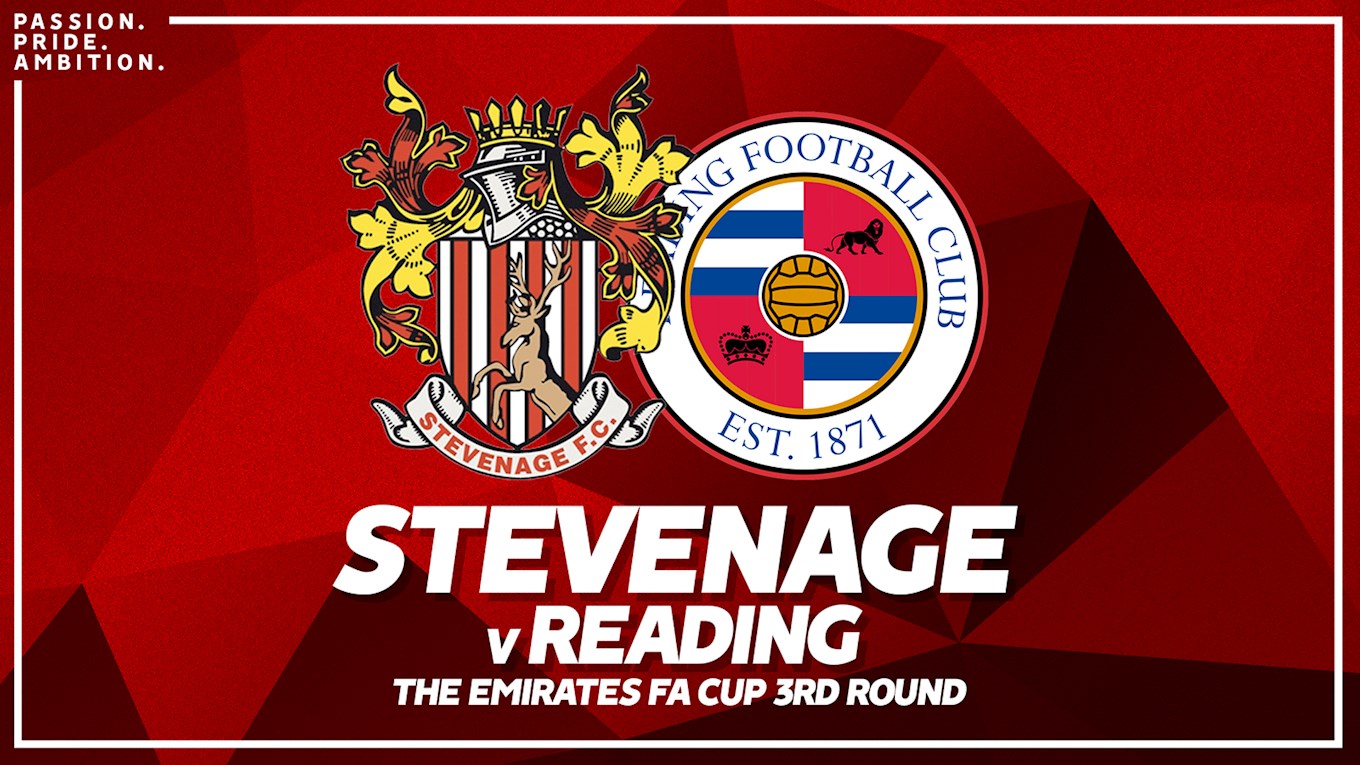