Farewell to a club great...

Stevenage FC is disappointed to announce the departure of Chris Day from the football club.

Chris was offered the opportunity to stay as a goalkeeper coach for the First Team this season, but only wanted to accept a coaching role if it was combined with another playing contract, which manager Dino Maamria wasn’t prepared to offer him.

Dino Maamria recently appointed Paul Farman as his number one keeper and continues his search for a number two to meet the club's stated policy of developing players in each position for the future.

Chris, 43 next month, has served between the sticks at Stevenage since 2008, writing himself into the history books as one of the club legends.

He was part of two promotions - including a league title with a league record 24 goals conceded - one FA Trophy success and several trips to the play-offs during his time at the club.

Chairman Phil Wallace said, "I’ve been abroad since the fans forum last week but I spoke with Chris this past weekend after I heard the news. He’s been a fantastic professional and an absolute role model for our football club. We’ll miss him dearly and he’ll always be welcomed with open arms at the Club. 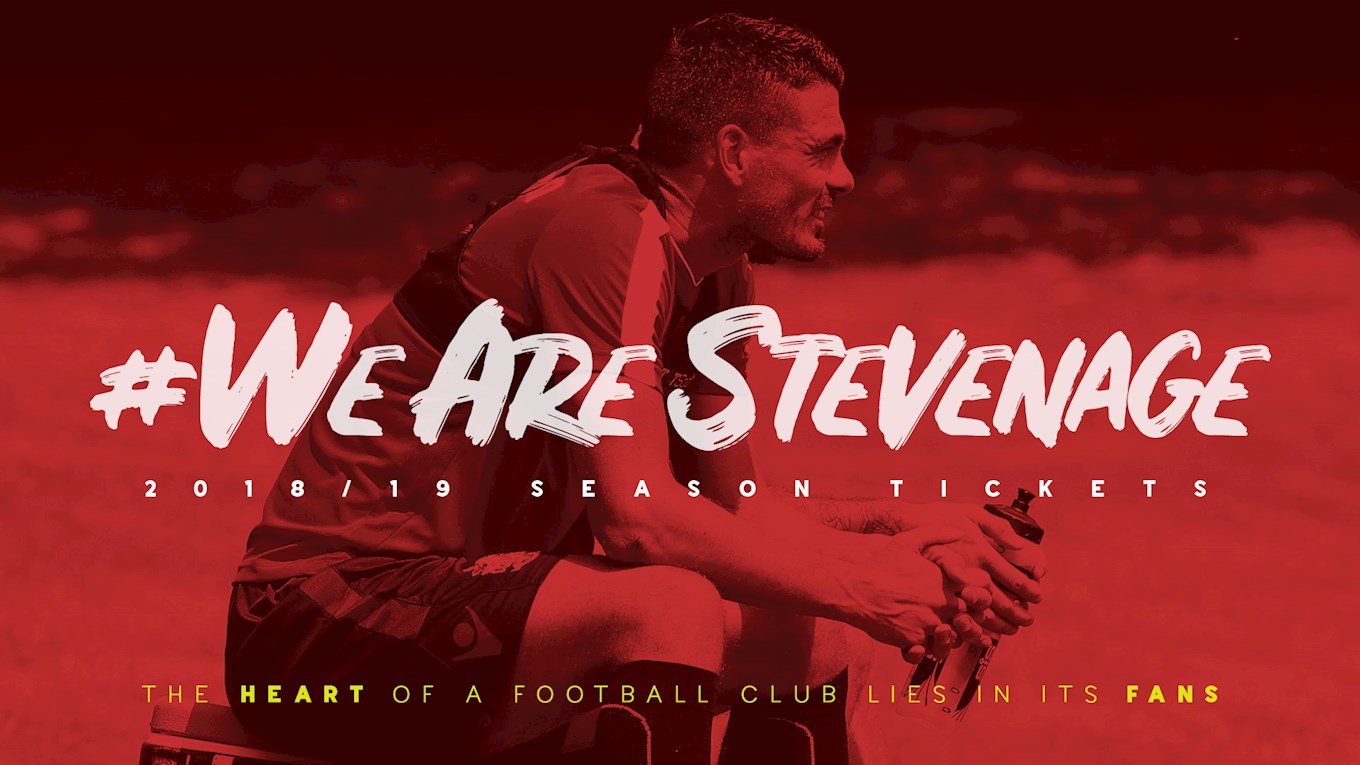