The 25 year old striker was signed by Colchester United from Forest Green Rovers for an undisclosed fee in July 2016 and scored 13 goals across 49 appearances for the U’s.

“I have got a real fire in my belly and desire to get back to the form that I know I’m capable of hitting,” Guthrie said.

“With the boys that the club has recruited, it’s tailored to my game so it should be a nice fit.”

Dino Maamria believes it is a move that will be beneficial to both parties.

“Kurtis wasn’t short of offers this summer but straight after we met he believed in what Stevenage FC stood for and the direction the club was heading in.

“He agreed to join us to get his career back on track after his injury set back with Colchester United last season.

“He is an out-and-out number 9, very strong, mobile and he has always scored goals. The addition will complement our front line and add strong competition to the squad. We will work hard to get him fit as soon as possible.” 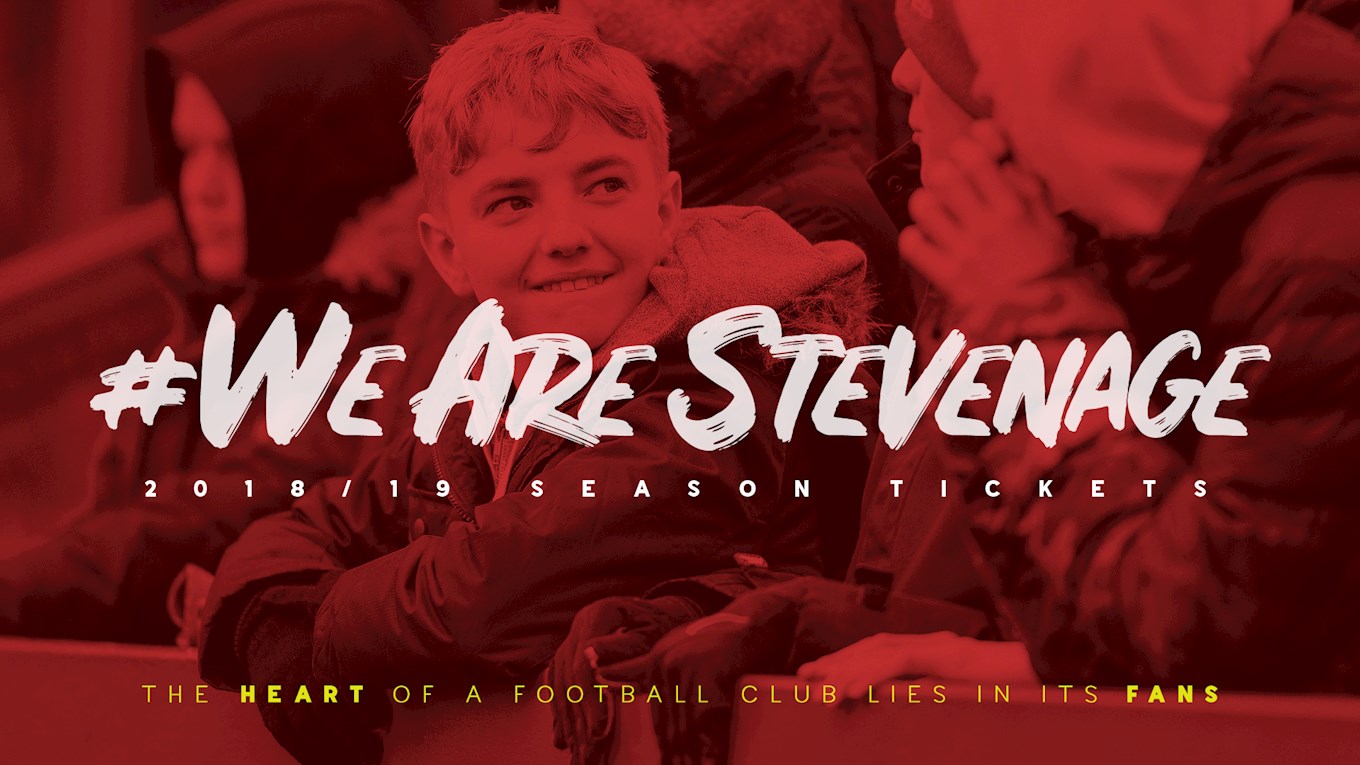