Stevenage summer signings James Ball and Scott Cuthbert are both looking forward to the forthcoming season under Boro’s new boss...

Speaking shortly after a tough first day of pre-season at Bragbury End, new additions James Ball and Scott Cuthbert spoke enthusiastically about the season ahead.

Ball was Maamria’s first signing of the summer after scoring 11 goals for Stockport last season and the 22 year old says he is delighted to finally join up with his new teammates.

“I have been itching to get back on the pitch since I signed. As soon as I signed here I wanted to come in, play football and meet the other lads and today is the day!

“It was great, it was tough. We have done a lot of running but it was good to get all of the cobwebs out and get back on the pitches and also it was good to be with the rest of the group.”

Ball will have a fight on his hands to secure a first-team place with experienced midfielders Michael Timlin and Joel Byrom also joining the group this summer.

Despite that, Ball believes Stevenage is the right step in order to develop his game.

“I am only 22 so it is still quite early in my career. This is my first chance in a First Team at a league club and hopefully I can have a massive impact on the team.”

He also views Stevenage’s summer signings as a useful tool in-order to help him thrive as a player.

“I think it is a great mix. The older lads are going to help with us younger lads through the season, because they have been there and they have done it. We have people who have won this league and players who have been promoted.”

Also speaking to the media was experienced central defender Scott Cuthbert. The 31 year old recently made the switch to the Lamex after leading Luton as Captain to League Two promotion last season.

Heading into his 16th pre-season as a pro, he told the press that he has more desire and hunger than ever before.

“I think as you get older you get more of a drive. You realise that maybe – especially when you reach 30- you know that you have not got as many years left as some others. So I am certainly even more hungry to do well and achieve.”

Cuthbert also says that the team’s trip to Slovenia next week will help speed up the ‘gelling process’, allowing both the new and existing players get to know each other.

“I was there last year with Luton, it is at altitude so it is a real tough couple of days.

“It is an opportunity for the new lads to get away with the lads that have been here before, to get used to the coaching staff and get used to the environment of the club.

“It will be good to get away.”

Finally, the defender emphasised how the team are aiming high ahead of the new campaign.

“There is no point starting the season thinking we are going to settle for mediocrity. We are going to try and push and be the best we can.

Catch the full interviews with both Scott Cuthbert and James Ball, along with interviews from Ronnie Henry and Dino Maamira. 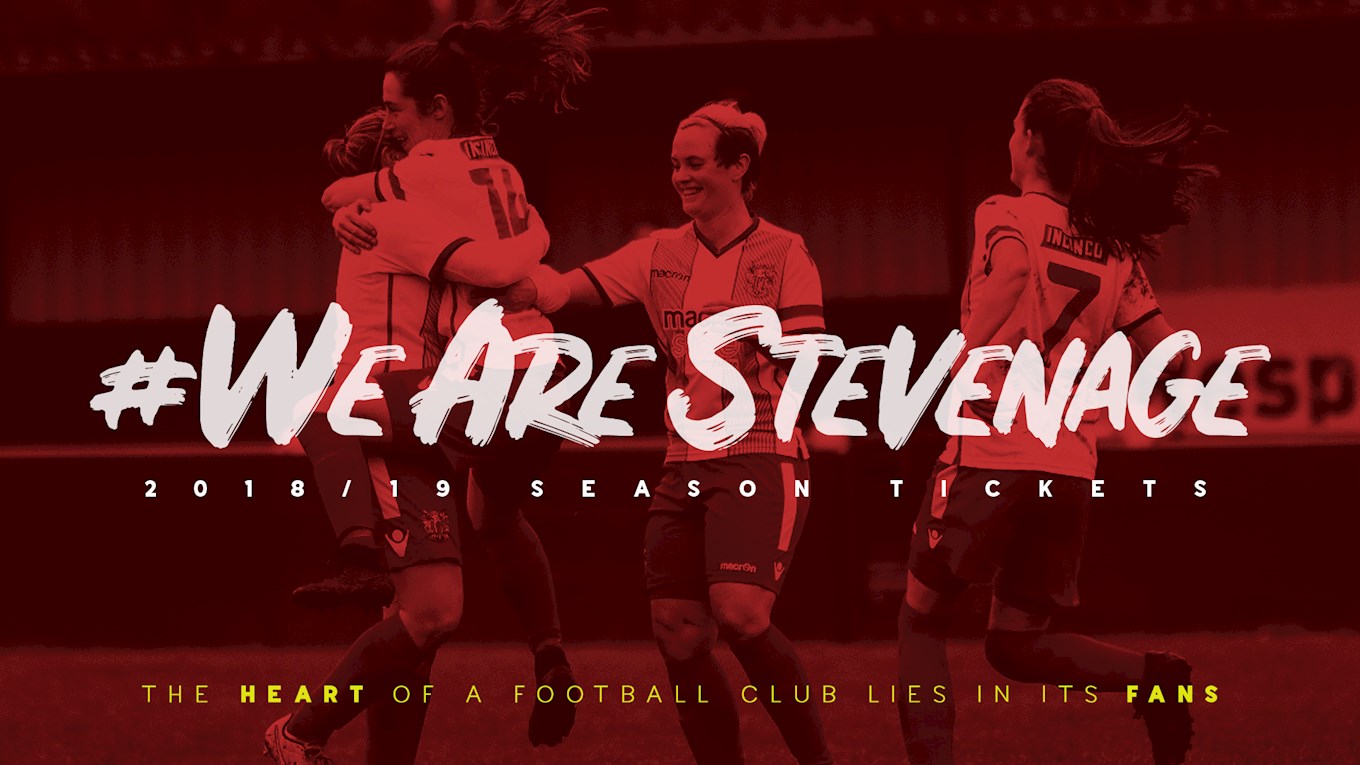