Stevenage FC have been forced to call a halt to work on the new North Stand, due to an issue over the electrical substation between Stevenage Borough Council and UK Power Networks. The costly decision to temporarily stand down the contractors has been made after weeks of discussions by the club with UK Power Networks.

Chairman Phil Wallace explained, "Our architect drawings put a fire resistant chamber around the substation and the design had been approved by Building Control and the Fire Officer.

"However, although we have been in discussions about the stand with UK Power for years, they have now informed us that they hold a lease on the land in which the unit is sited upon, dating back some 56 years.

"Although the lease expired long ago, they believe they should have been consulted by the Council whilst they were determining our planning application, prior to awarding planning consent to us.

"They have shown us a 21 year lease issued in 1962 which, although expired, apparently still gives them certain rights.

"We are stunned as the substation is within the footprint of our own lease issued by the Council and there is no reference to an under-let mentioned in that.

"Obviously nobody currently in the Council was around when this lease was issued and officers are now trying to establish how this happened, whilst assuring us that they will act swiftly to resolve it, which is appreciated."

The club are hoping a solution can be found quickly as every day the site is empty has a significant cost, and it could also affect the clubs initial League two fixtures in August.

"There is a lot of cabling work to be done to ensure our safety systems and floodlights are not compromised, not to mention the club being unable to run daily without power," Phil Wallace continued.

"There is a good chance if everyone is sensible that this legacy from the past can be resolved quickly and this coming week we will be doing everything possible to make that happen with the Council and UK Power Networks.

"To be fair, in the past few days both the Council and UK Power have acted with understanding of our position and enthusiasm to find a solution, so we are hopeful of resolving this quickly to get the contractors back working.

"So far the site has been levelled and the foundation pads have been completed in the areas not affected, but there is a lot of work to do and we are pressing everyone involved daily for progress." 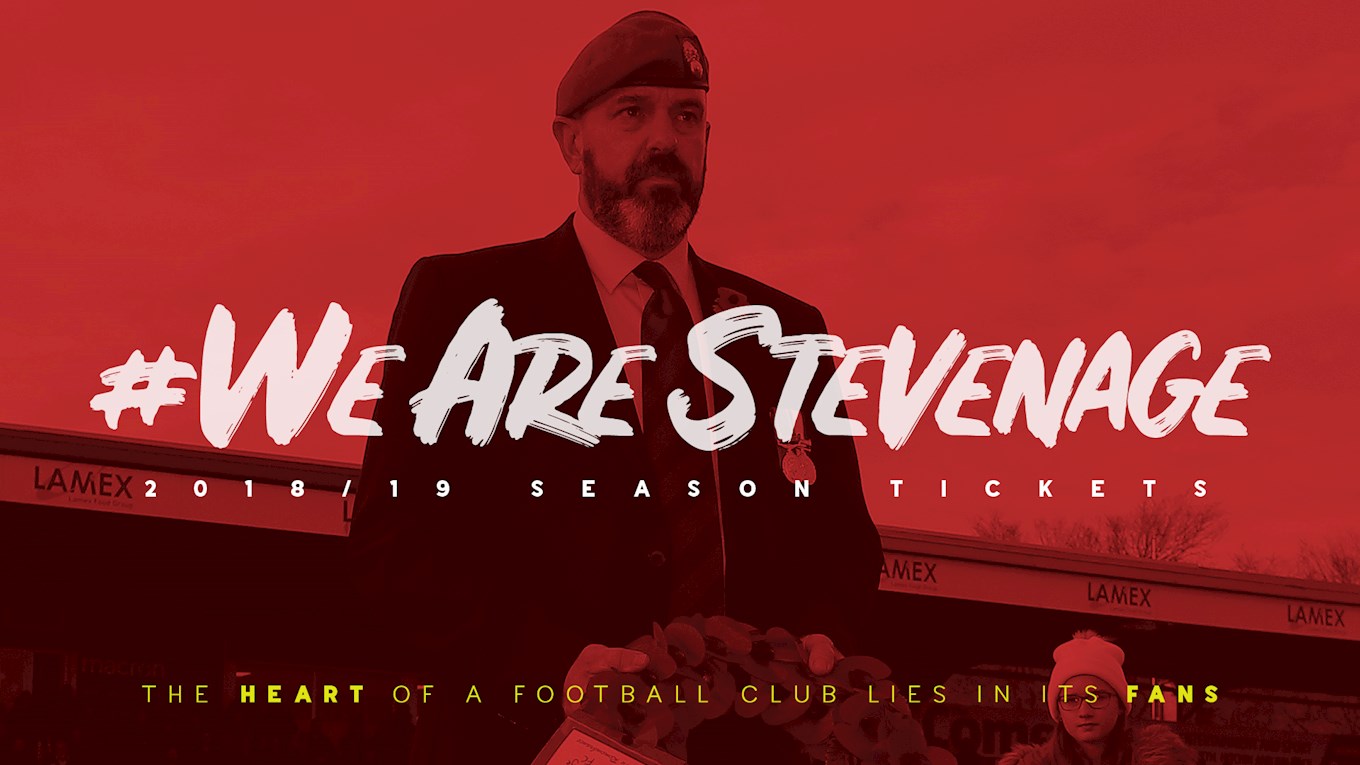