With the International Break now coming towards an end, we caught up with Ben Kennedy following his time away with Northern Ireland U21s...

Ben Kennedy, Dale Gorman and Ryan Johnson all featured for the Green and White Army across crucial Euro Qualifying games against Spain and Iceland.

In what has been a landmark call-up for the club and player, Ben Wilmot has also been on International Duty, with England U19s this past week.

Wilmot made his England debut as a substitute in the 3-0 win over Latvia, before playing the full 90 minutes against Macedonia on Tuesday. Wilmot becomes the first Stevenage player to represent England.

After a tremendous effort from Northern Ireland against Spain on Friday where they eventually lost 5-3, Ian Barraclough's side couldn’t break down a stubborn Icelandic defensive in Monday evening's game at Coleraine Showgrounds.

“We played really well in the Spain game but some of the goals we conceded we could have prevented," Kennedy said.

“It was an experience for sure. We were playing against players from Real Madrid and clubs like that so obviously they were a much more talented bunch and it was a real tough test.

“A few of the lads from that group will become world class players I’m sure.

“We tried to win the game though and we came back from a goal down three times so it shows a lot about us. Everyone assumed we would get beat and we did a lot better than what most people expected. It shows where the country is going in a footballing sense.”

More disappointing was the goalless draw against Iceland last night but with their Qualifying prospects still in their own hands, Kennedy took the positives.

“We dominated the whole game but just couldn’t score. It was frustrating.

“We have come a long way though. A few years ago even against Iceland we would have probably be the team behind the ball, pinned back in, defending the whole game.

“Now it is us who are the team taking the ball and we aren’t traditionally known for that. It shows we have a bright future and are heading in the right direction.

“The crowds were brilliant too for both games. I think Northern Ireland fans are some of the best in the world – they always follow their teams and really get behind them.”

All four players who have been away are due back in Stevenage on Wednesday ahead of training with their new manager on Thursday.

“Obviously it has been a little bit crazy with it all happening whilst we have been away and Sarlly did a lot for me, but that is football and I am sure he will be back in work soon.

“I know Dino well though and he has given me a text and a call, which is nice so I am looking forward to getting back to it under the new boss.” 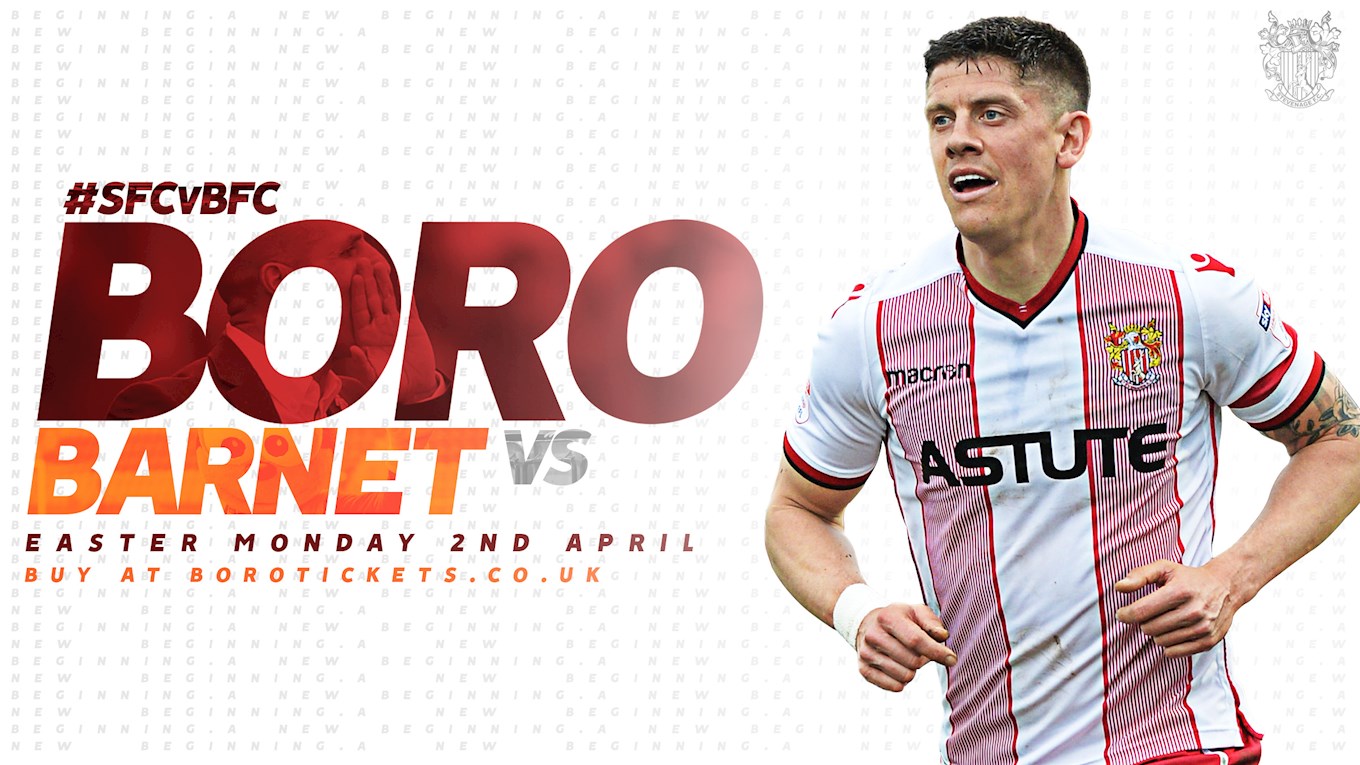