"I can't wait. It has been a whirlwind three days.

"It ticks every box for me - my family, the fans and I think the response I got from the Town and from ex-players as far back as George Boyd, it just puts more pressure on me to make sure I deliver for the football club."

"I would like to think I have had to go out there and prove to people that I can manage successfully. I think I have done that and I am very grateful for the Chairman to give me the opportunity at this football club.

"My ambition was always to manage here and to take the football club forward.

"I am very happy for it to come this time, but I like I said I think I have a great relationship with the Chairman from the past, but he was never going to give me the job unless I earnt it.

"And I would like to think I have earnt it through what I have been doing. I had to go down to Conference North, the Conference and to do all that through Non-League to prove to people that I can manage a football team successfully."

"I knew it was a really difficult job, but I thought if I wanted to manage and manage successfully, it is no good waiting for the right job.

"You don't get better sitting at home waiting for that job, so I had to take it.

"Cold-heartedly as you can imagine, it is Non-League, two divisions below League Two and it is very difficult in many ways.

"But my focus was on the players, improving the players and they have got a lot of young talent there as well and I thought we had a fantastic journey.

"When I took them over they were second from bottom, four/five points adrift and I left them four points outside the play-offs.

"So, it was an unbelievable transformation in the space of four months and it just proves what I can do."

"I came in yesterday just to meet the players, meet the staff, get familiar with them on my first day.

"I got a brilliant response back, very positive vibes back from the players. I watched training, they looked sharp, they looked on it and then obviously I had to go meet the academy staff, the scholars and then go back to the ground and meet the old faces there.

"I love that, it is the same people and I am so happy to see them again and like I said, the response I got from everybody is overwhelming.

"But that just drives me more to deliver for the football club, because I do not want to let anybody down and certainly not this football club."

"It was an interesting game, finishing 0-0, but now I have got an idea about who I am playing against on Saturday and how to hopefully attack them and get the first three points for me as manager for the football club."

"Well that is what it is all about really - I want to get the Lamex bouncing again. I think together we have got to do that from the ground staff, from the office staff, from my players and from my staff.

"As a football club, I think we have got to go forward and I think it is time we began, because it has been a long time since the club has been up there and that is my job.

"I have to bring those happy times back." 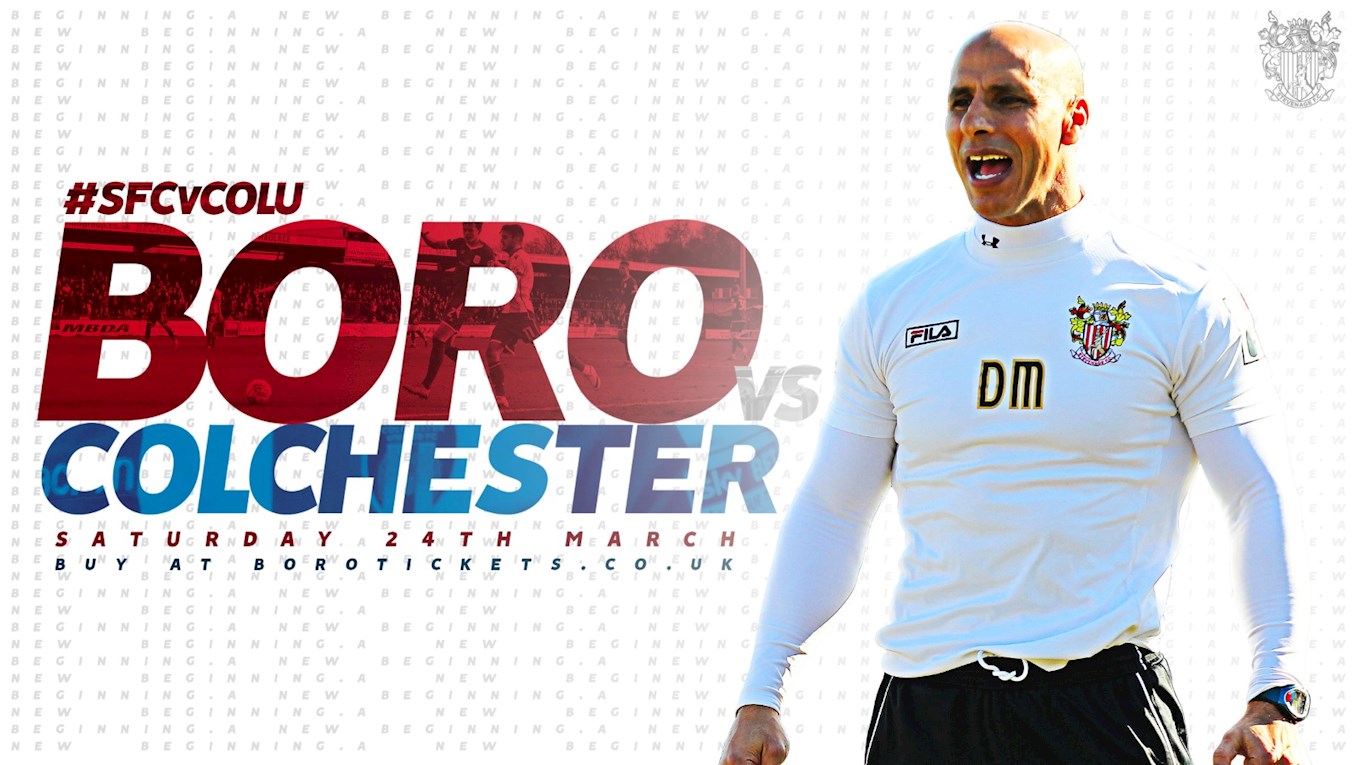