Best of luck to all our boys...

Five Stevenage players have been called up for International Duty by the Irish Football Association.

Dale Gorman, Ben Kennedy, Mark McKee and Ryan Johnson have all been selected by Northern Ireland for the UEFA Under 21 European Qualifying matches at home to Spain (22nd March 2018) and Iceland (26th March 2018). 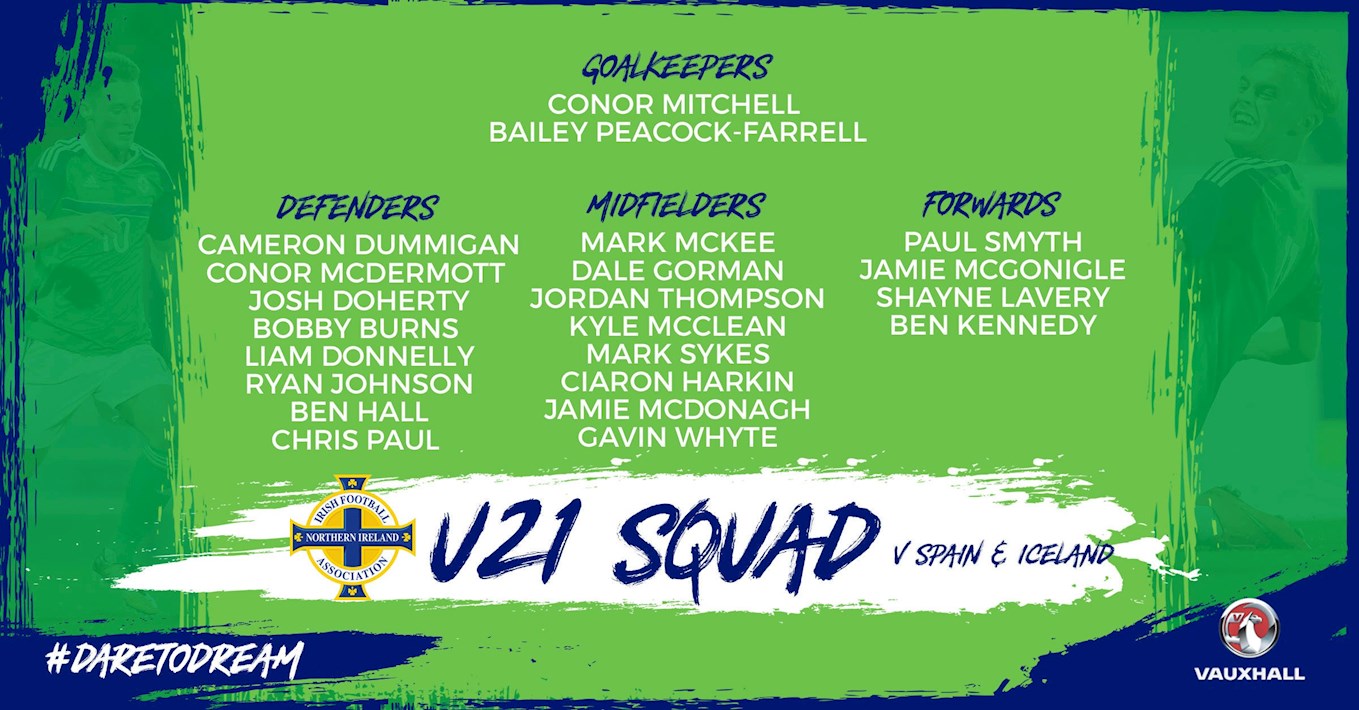 Meanwhile, Stevenage U16 player, Liam Smyth has been called up for the Northern Ireland U19 training camp from at Lilleshall from the 18th – 22nd March.

Dale, Ben, Mark and Ryan will depart with the squad on Sunday 18th March and return on Tuesday 27th March, meaning they will miss Stevenage’s Sky Bet League Two fixture at home to Colchester on the 24th March 2018.

Northern Ireland U21s currently sit second in their group to Spain so it will be a pivotal week for the side’s qualification hopes. 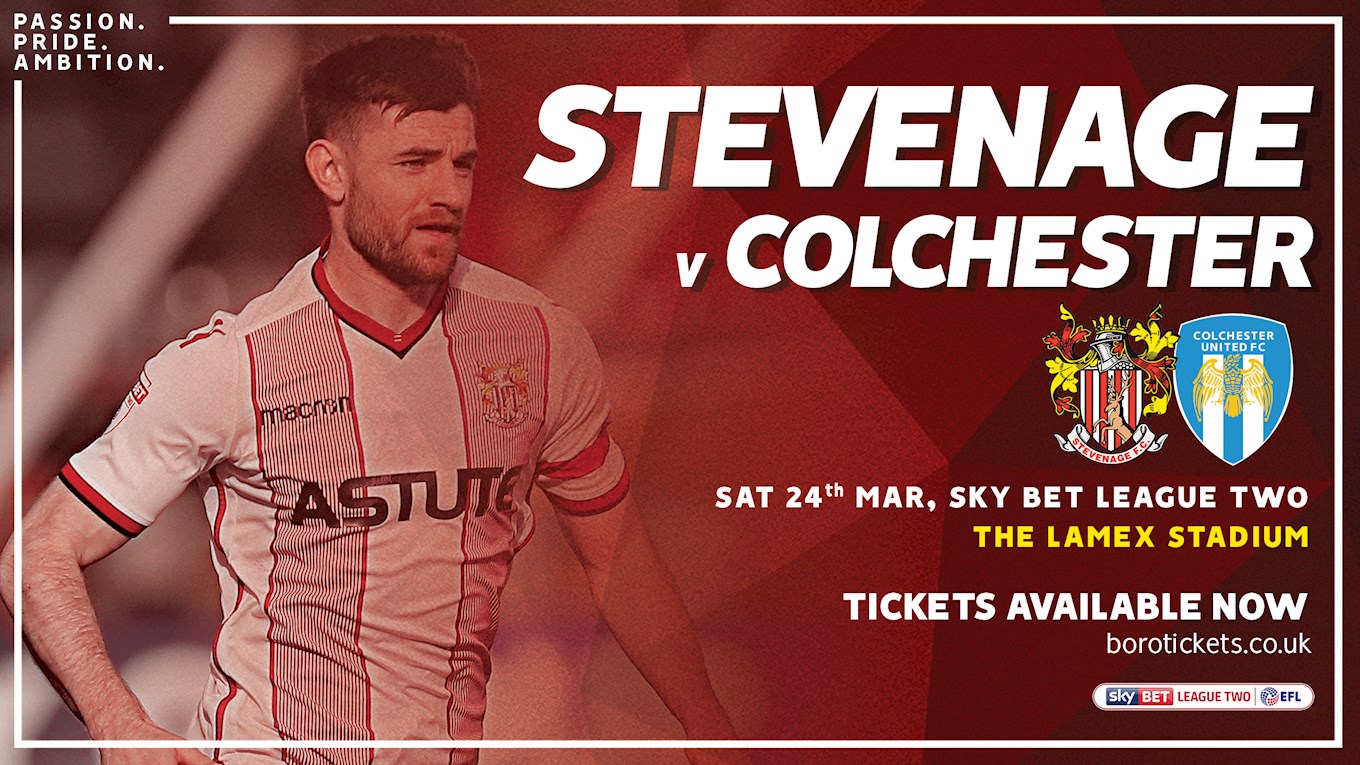