Words from the new boy...

New signing Jamal Campbell-Ryce says that he still feels as hungry as ever ahead of his 16th season in EFL.

After the youthful signings of talented non-league players, James Ball and Luther Wildin, Campbell-Ryce's capture is one of experience, professionalism and attacking threat.

Speaking shortly after putting pen to paper, Campbell-Ryce explained what drew him to the Boro.

“I received a call from the gaffer, he said he was interested in signing me and I thought it was a fantastic opportunity.

"I came in, he showed me around and now here I am. I am absolutely over the moon and ready and raring to go.

“He told me he has always rated me, always caused problems against his teams and that was enough for me.

"He is looking forward to getting me under his wing so I can’t wait to get going."

Campbell-Ryce is no stranger to Boro supporters and likewise, the winger has vivid memories of playing against Stevenage in the past, when Dino was involved.

“Always tough to face, that is for sure. At this level, every team needs that first and foremost, especially if you want to get out the league.

"You need to have a mean streak to you and his teams always had that. More often than not, the more successful sides have all the qualities that the gaffer is trying to instill."

One incident that may stick in the minds of Stevenage fans was the unfortunate leg break of Scott Laird whilst he was at Preston in 2012. Since then the two have becomes good friends and Campbell-Ryce says it was a moment he will always regret.

"It was a terrible situation. As a professional, you never want to hurt any of your opponents and it was really upsetting. I apologised at the time and there is no bad-blood between myself and Lairdy, he is a top man and we are good friends now."

Finally, Campbell-Ryce says that despite his age, he still has plenty in the tank and is excited to prove it out on the pitch.

"I may be 35 but I feel 25. I still have plenty still to offer and I am as hungry as ever. I want to show the fans what I can do and help Stevenage do really well next year." 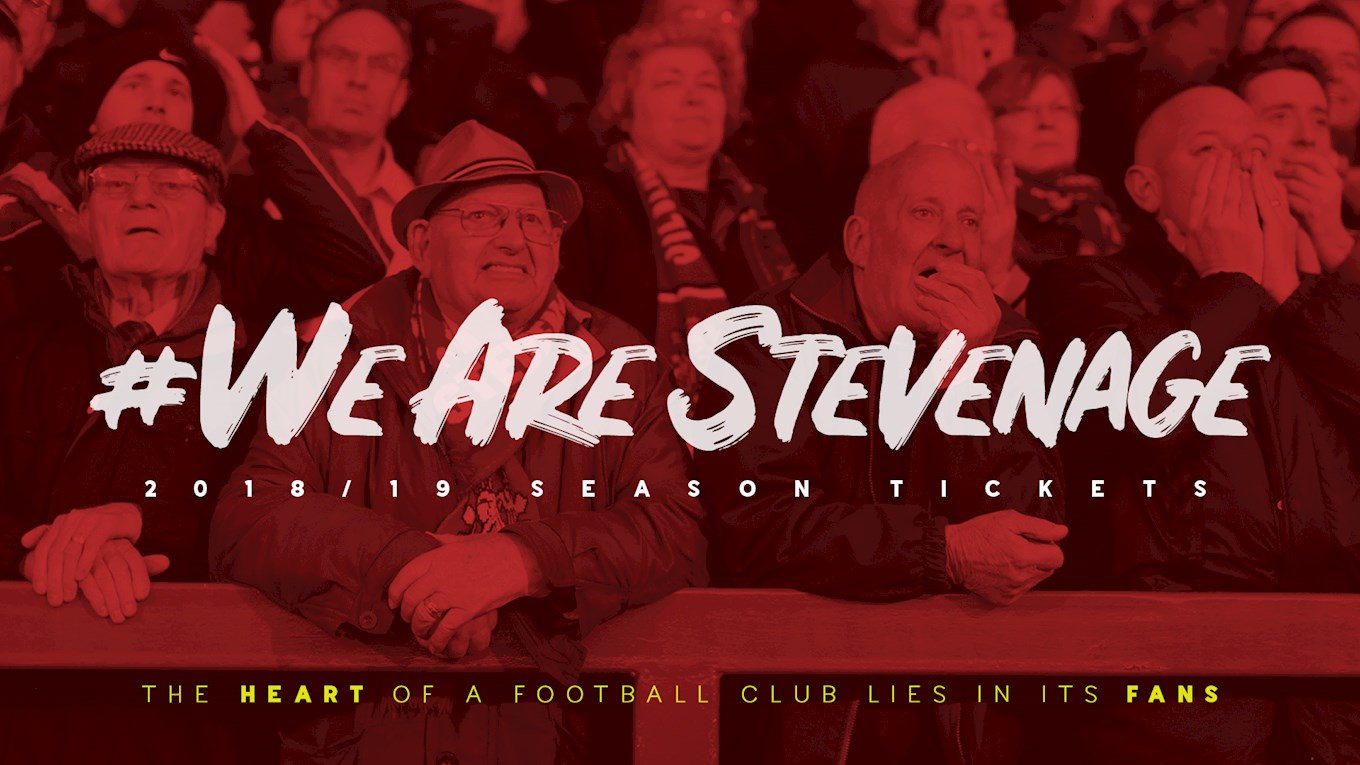