Excerpts from the Chairman's Programme Notes...

"In the past few weeks we have not achieved the results on the pitch we wanted. Out of the FA Cup at the first hurdle and a heavy defeat away to Bury last week. That game was the start of a run of league games, mainly against teams chasing promotion, which will be a good indicator of what we can expect this season.

"We were beaten by a far better side and we now know what we have to aspire to. Our opponents today of course sit top of the league, having played a game more than Lincoln. They both seem to be pulling away from the pack, leaving a clutch of seven or eight clubs just a couple of wins away from them, so today will be a tough and interesting game."

"Talking of budgets, last week the EFL released the income and playing budgets for all 24 clubs. It is an anonymous table but it doesn’t take too many conversations to find out where you are in the pecking order.

"The key point of this document was that the Total Player Costs put us 15th out of 24 clubs this year, so just below half way. We know we have to over perform each year to get into the top 3 but Accrington did it last year and Newport are doing it this year, so it can – and is – done each year.

"It will be interesting to see how the league table looks at the end of the season in relation to this Player Cost table. Normally, with a few exceptions for over and underperforming teams, there’s a distinct correlation and I expect no difference this year. We just need to be one of the teams that over perform!

"Playing the top team is always an exciting challenge as it gives you something to compare yourselves against.

"Our lads will want to get back into those top 7 places and a win today and Tuesday night would help us do that. Let’s hear you shout for our lads and urge them on. Enjoy the Match!" 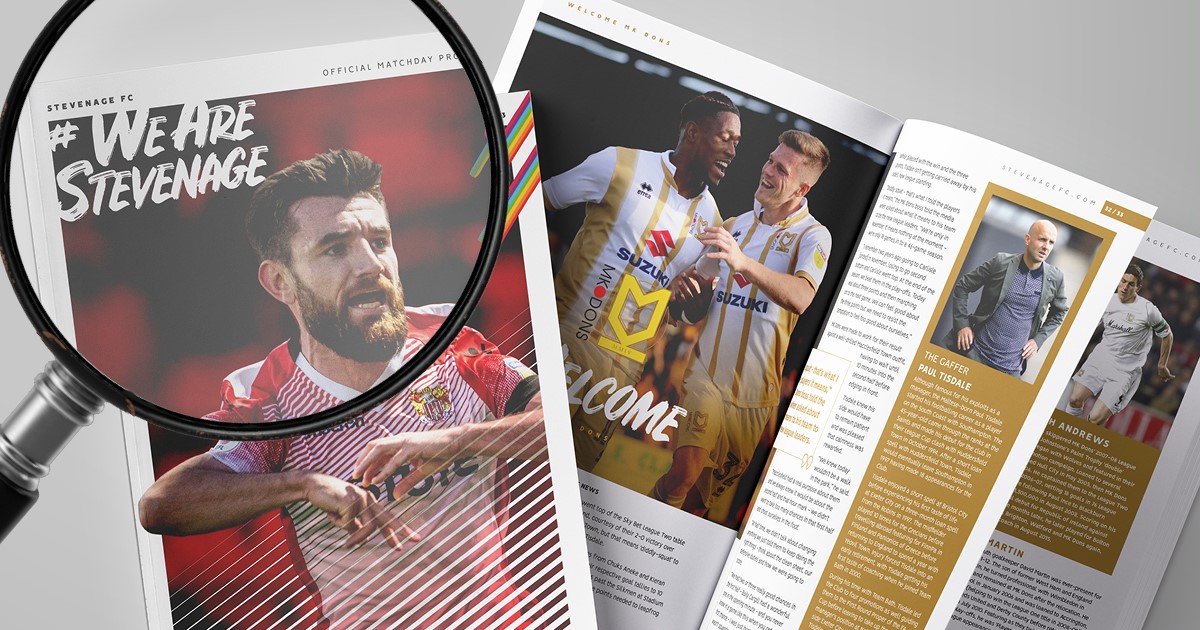