EFL Clubs across the country will unite in their support of LGBT inclusivity by turning their substitution boards and corner flags rainbow coloured to raise awareness of Stonewall’s Rainbow Laces campaign...

Between Saturday 24 November and Saturday 1 December, all EFL Clubs will select a fixture to highlight their continued support for LGBT fans, players and staff across the game with rainbow captain’s armbands, laces and programme adverts also being provided to Clubs.

The EFL will change its logo to a bespoke rainbow coloured version for the campaign and has also created a series of short films to help share the stories of LGBT fans in the game.

Stonewall’s Rainbow Laces campaign is in support of LGBT equality with a key theme for this year focused on creating more allies to LGBT people in sport.

The EFL’s support for Rainbow Laces forms part of its wider LGBT work delivered in conjunction with Clubs through the Equality Code of Practice. This includes delivering activities, setting policies, and advising on recruitment and education at Clubs.

Shaun Harvey, EFL Chief Executive said: “The EFL is once again fully supporting Stonewall’s Rainbow Laces campaign, with all 72 Clubs coming together to raise awareness and visibility of an important issue.  The EFL continues to be committed to providing a match day experience that is safe and welcoming to all supporters across all of our competitions.

“We are hoping our specific Rainbow Laces initiatives this year, which includes new rainbow substitution boards as well as converting all corner flags at EFL grounds into rainbow colours, will again grab the attention of football fans up and down the country.

“This year’s campaign is also about recognising how to be an LGBT ally in football, which complements the work our Clubs are undertaking week in week out, up and down the country as part of the EFL’s Equality Code of Practice.

“We will also be proudly telling the story of some of our Clubs work in this area through a collection of short films.  Although much positive work has been done, we recognise that we cannot stand still which is why the EFL remains committed to proactively promoting diversity and inclusion in all areas of football, both on and off the pitch.” 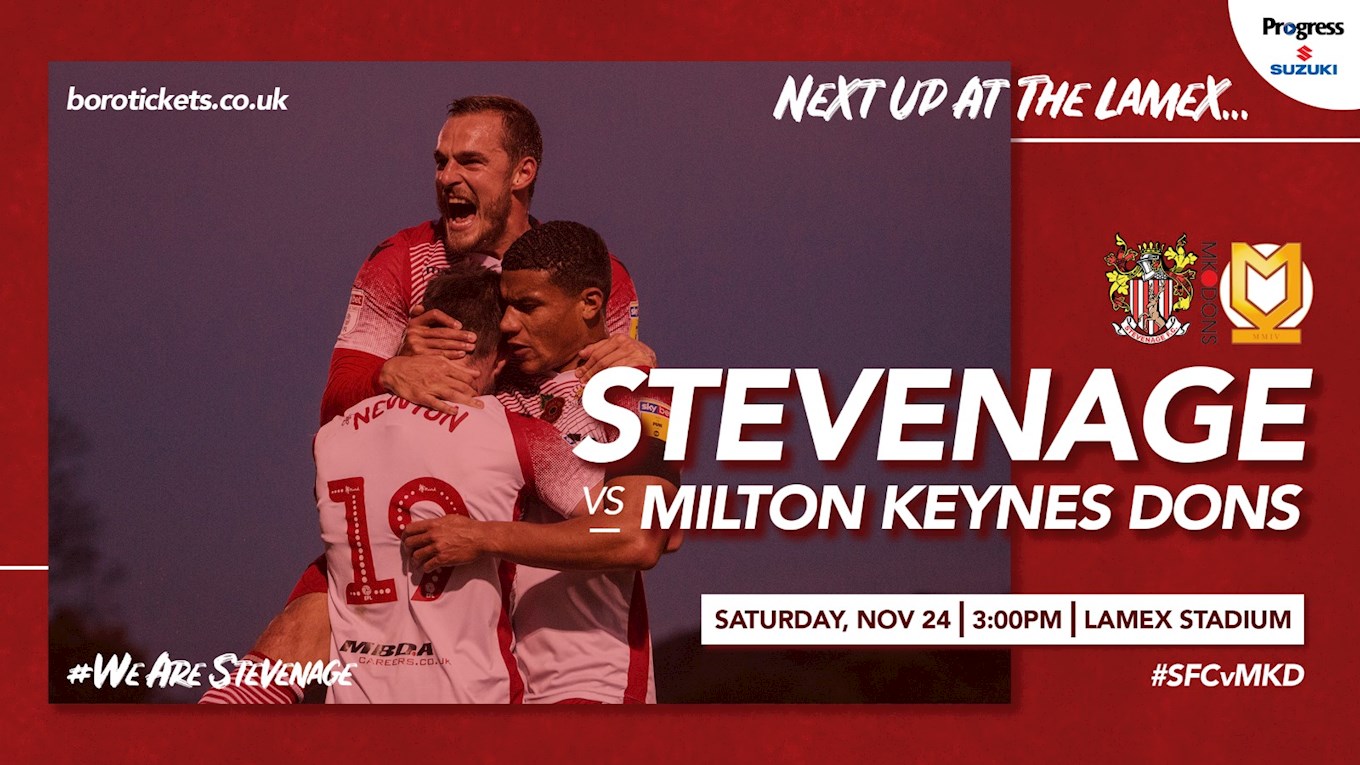