For just the second time this season, Stevenage are on a two game losing streak following back-to-back defeats to Newport and Crewe.

Both have come as painful reminders about the realities of League Two as Boro were foiled by A) a last-second strike and B) a rash refereeing decision to send off Ben Nugent in just the 12th minute.

The Play-Off places are still only one point away but Dino Maamria and his squad will be eager to quickly make-up that gap. 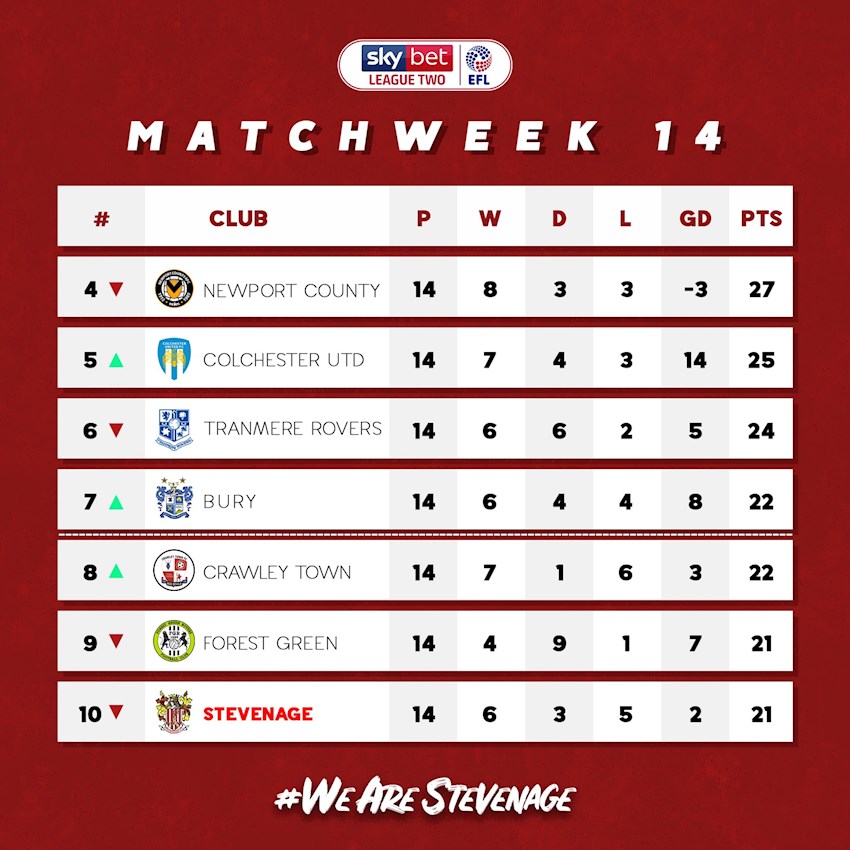 Port Vale picked up their second away win of the season at the weekend with an impressive 1-0 victory at Oldham Athletic's Boundary Park.

Former Stevenage lads Tom Conlon and Michael Tonge are currently with the Valiants who have got off to a reasonable start to the campaign, currently four points back of Boro with 17 points. 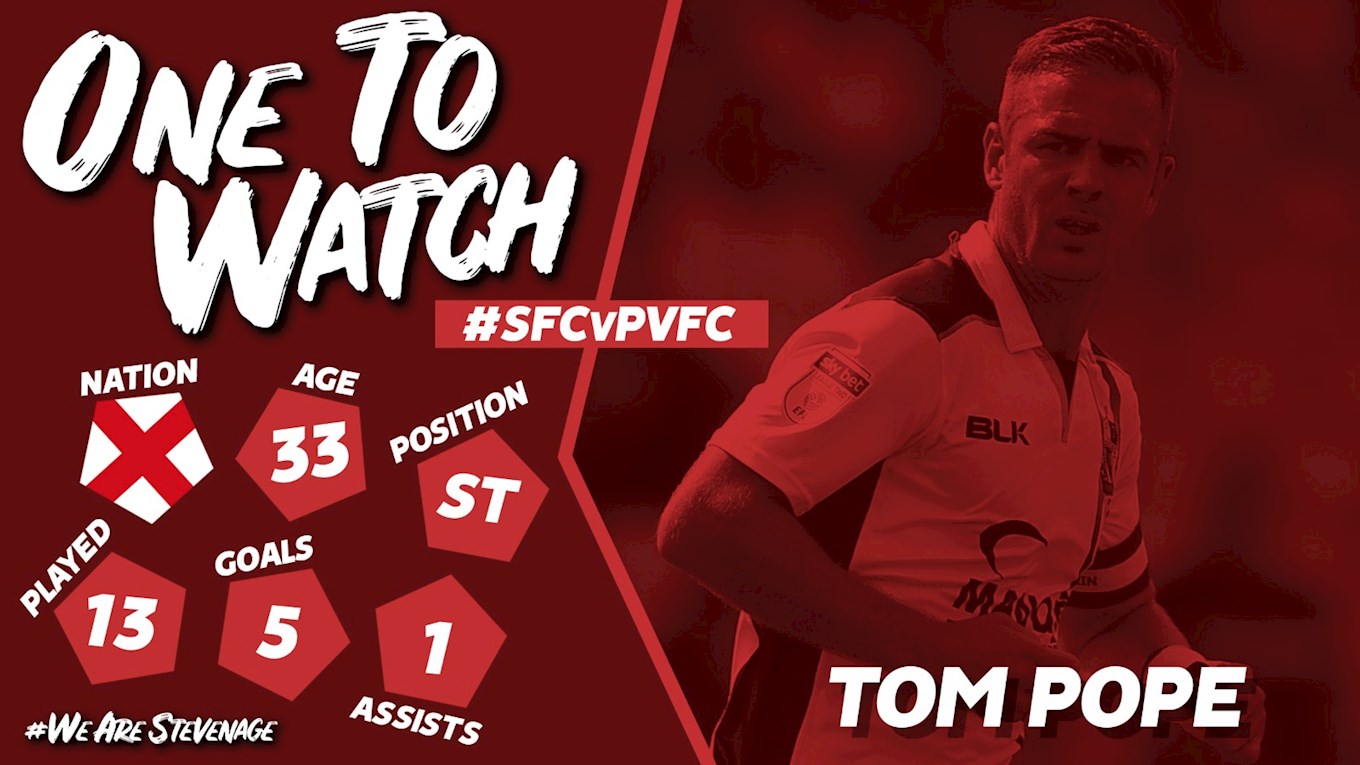 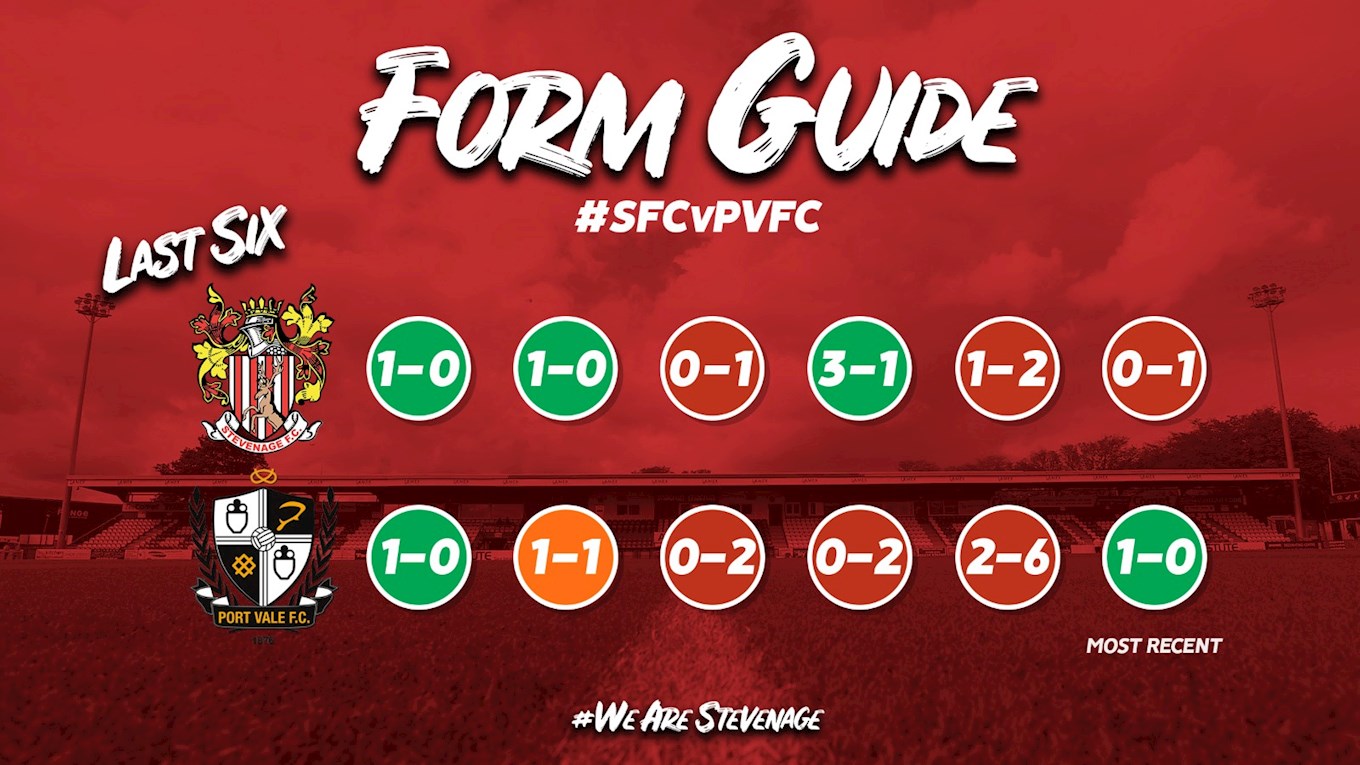 "It won't be easy but we will be ready for it. What we have been noticing now is that because we have been good at home, a lot of teams like to come here, slow the game and play almost for a point.

"They did that at Oldham very, very well. They managed to nick a goal and they played five at the back. We expect the same type of game. We have got to be patient, we have got to be resilient and we have got to make sure that when we get our chance we put them away early." 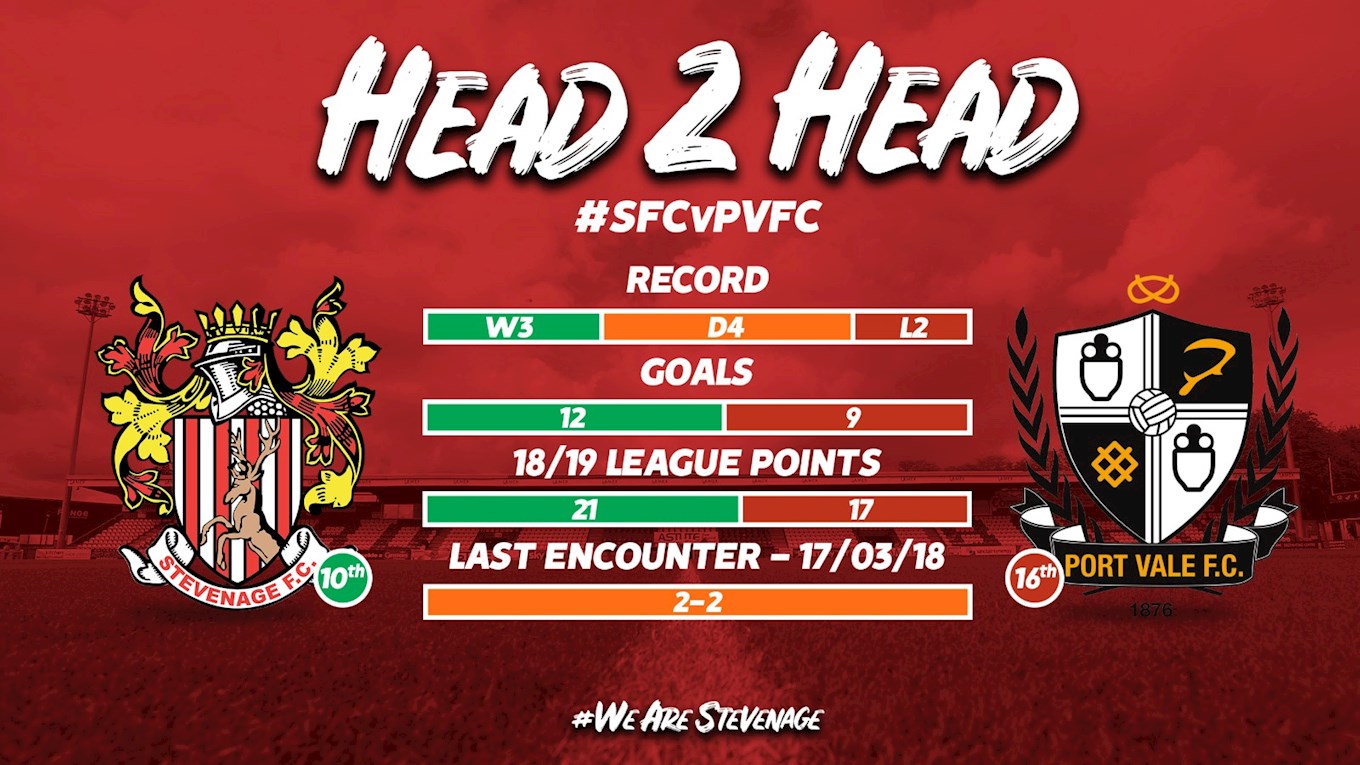