Video & Quotes from the boss ahead of Saturday's game...

"As we saw last week against Colchester, it was a good game. They started well, then we took the game to them and finished very strongly.

"It is a game we are looking forward to. Newport, under my friend Mike Flynn have been fantastic. They are up there for a reason. They have got an experienced team, and have been together for two years and a bit now. They signed good players in the summer, they have got a very good home record, and that is why they are where they are.”

"I am going to enjoy going there and seeing old faces, and hopefully getting the right result.

"Their home record and our home record both average two points per game, and both sets of fans have played a big part of that.”

“We have had Yeovil, Forest Green, Carlisle and Exeter away already, and then Newport away on Saturday. It has been a strange two months, and I feel for the fans. We are coping with the travel as a football club, we have been looking after the players.

"I feel for the fans because it is quite costly, with petrol money as well as price of the ticket. Their backing has been second to none. We need them, it is a journey we are taking together. Hopefully we give them a good performance on Saturday to compensate their travel with us throughout the season."

Can't make the trip? STREAM the game LIVE from wherever you are with an iFollow Match Pass, available for £10 this Saturday. 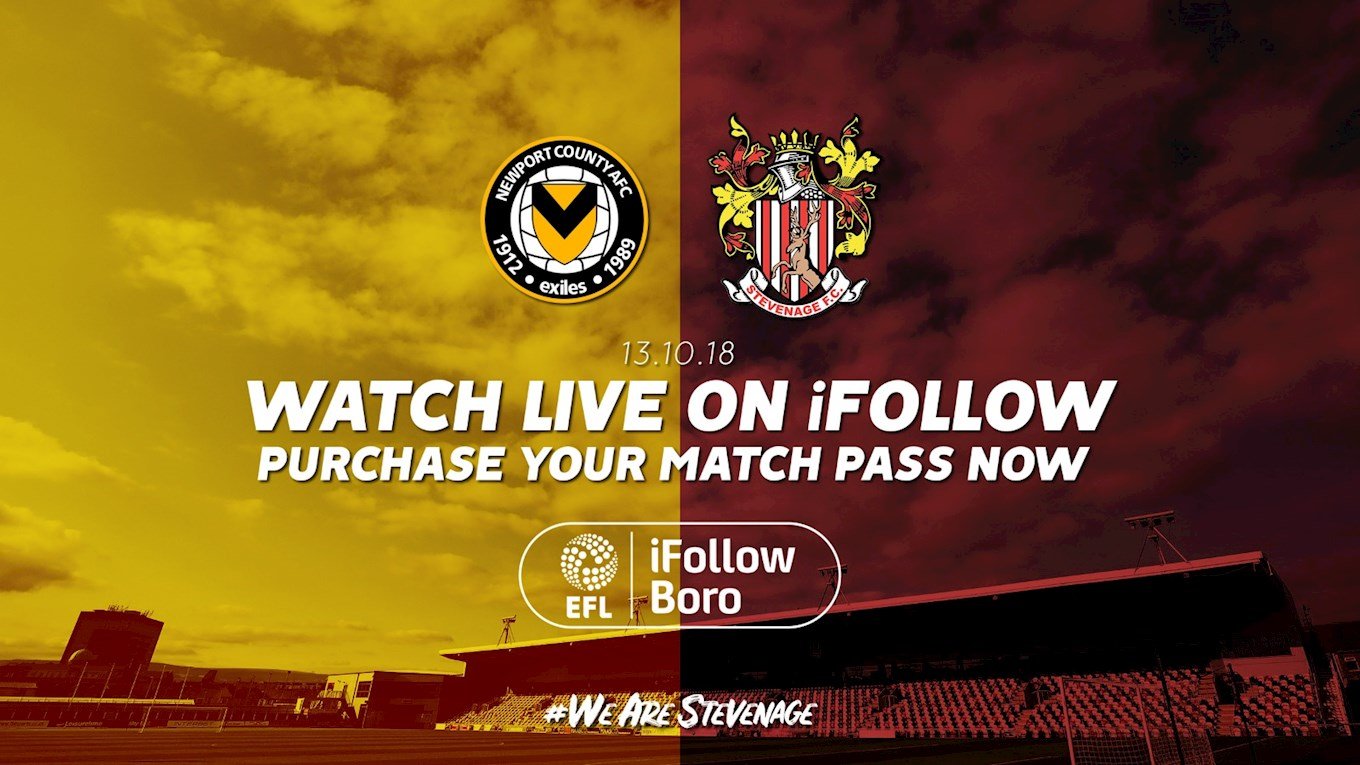