“That is the best thing about this team. We have got to play the next moment. Things happen, we have got to react to it and not worry too much. We kept trying to play the type of football we have implemented here.

"After the first 25 minutes, we were absolutely fantastic. The pleasing thing is how we attacked them on the front foot, we played at a high tempo, we passed the ball well, we defended with resilience and brilliance. It was different class.”

“Kurtis was brilliant, he was awesome today. Not just Kurtis, he was one of the brilliant players, which was a lot today on the pitch.

"What surprised me was the lack of protection he got. He got booked for a goal celebration. He never left the pitch, even when he slid on his knees he slid on the pitch. I have never seen someone get booked for that.

"Obviously, it was his last club, however they finished that relationship, he was determined to win the game today. I thought the yellow card he received was ridiculous really. When he got that yellow card, their players and their fans tried to get him sent off.

"The referee should have known better today, to give a yellow card for that celebration. Then for Nouble to slide in two footed and get a yellow card, I do not understand that decision.”

"If it is outside (the box) then we got a bit of luck there that we should have got on Tuesday night. Hopefully, it has evened itself out.

"Despite that decision, we were always looking like we would win the game. The way we started second half was different class. There was only one winner on the pitch today, and that was going to be us.

That is what this team is about. This team is relentless, the way we played that game today, we were relentless." 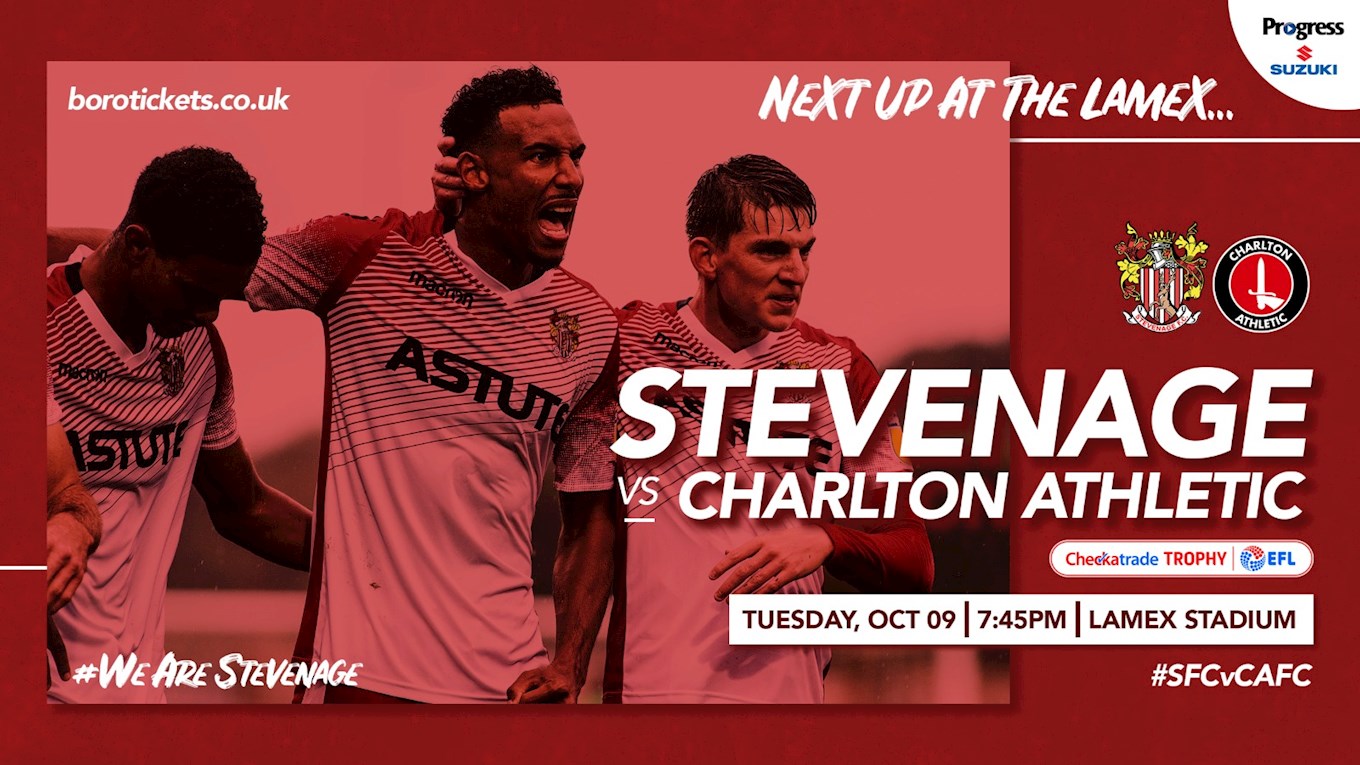