“What a strange week or so. Firstly, we got it all wrong when Charlton came here with a very strong side in the Checkatrade to compete against mostly our youth team and development players. It went from bad to worse as they continued to step on the gas and used our game as a training match.

“That performance and result was quickly banished from our minds as we went to Newport last Saturday for a third against fifth tie. As you would expect from teams so close to each other in the league table, it was an even game and if it wasn’t for the two lapses of concentration in the very first and very last minute of the game, we would have come away with a comfortable win.”

“Last Tuesday saw us put out mostly a similar blend of youth and development lads in the Herts Senior Cup and the result was a 7-0 win with hat tricks claimed by Alex Reid and 17 year old Liam Smyth, which is pleasing.

"A hat trick at any level is impressive and it must have given both lads a lift as they compete for a first team shirt. Lots of good performances on the night too, I am told. We need to remember that developing the best young players we have is high on our agenda as a club, so I am always keen to hear who is most likely to claim a first team shirt – and keep it for the season."

“This is the time of the year when I miss a lot of live games being back and forth to the US. When we win I miss the warm feeling that creates over the weekend. When we lose – especially at home – then it is easier to get over when I am away. But it still hurts.

"I still get the feeling that we are improving, but we are nowhere near firing on all cylinders yet. You get the feeling though that it s not far away from really clicking, when all the moving parts become one and we start to deliver results week after week.

"The last home game against Colchester showed signs of what could come and I am sure Dino will have been working hard to continue that progress into this week’s game and get the team spirit right up there." 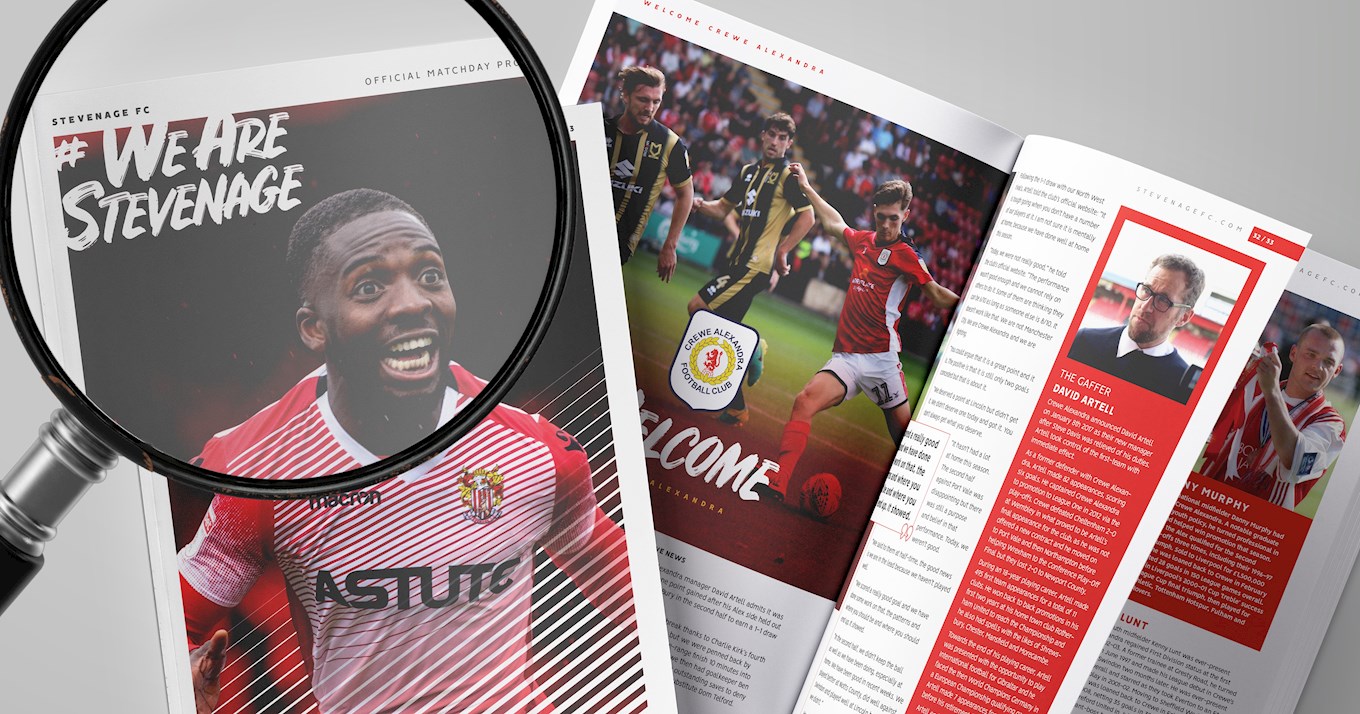