A hat trick each for Liam Smyth and Alex Reid, plus a goal for James Ferry were enough to see off Sawbridgeworth Town in the first round of the Herts Senior Challenge Cup.

Jason Goodliffe took charge of this Herts Senior Challenge First Round tie, and named a mixture of youth and experience in his eleven.

The hosts started the game confident, looking to take the game to this youthful Boro side. After a succession of corners and blocked shots, the first effort on target came from the Robins. A shot from outside the box fizzed across the pitch and was bound for the bottom corner, before Appleyard got his fingertips to the ball.

The away team did not have to wait long to break the deadlock, when Alex Reid took advantage of a mix up in the Sawbridgeworth back four. The forward raced through and slotted past the ‘keeper.

Boro then made it two in two minutes, with a wonder strike from Liam Smyth. The 17-year-old first year scholar gathered the ball just on the edge of the box, before lobbing the opposition stopper with a curled effort into the top corner.

Ten minutes later, a third was added. Alex Reid again, picked the ball up inside the box, and smashed home from a tight angle.

The goals seemed to come in twos, as Liam Smyth then made it four. After great play from Wilkinson to keep the ball alive from a corner, the defender drilled the ball across for Smyth to tap home.

Half-time came and Stevenage had an unassailable lead.

The second half continued just as the first ended. The scoresheet took a break from the Reid/Smyth pairing, and Ferry got in on the action. After goalkeeper mistake, the midfielder took the ball on the edge of the box, and placed calmly into an empty net.

Normal play resumed and Liam Smyth bagged another. This time for his hat trick, the 17-year-old didn’t need asking twice and powered home a low cross from 10 yards out.

Not to be outdone by Smyth, Alex Reid made sure to get his hat trick as well. After racing through the tiring Sawbridgeworth back four, the forward placed the ball past the goalkeeper.

The game ended soon after, and Stevenage had put in a solid display to see them through to the next round.

We caught up with Liam Smyth after the game, this is what he had to say...

“It’s amazing to start and to get three goals along with it. The whole team worked hard, and we deserved the win in the end.”

“Hopefully there is something there between me and Alex Reid. He played well and got his third after a bit of grafting, and he deserved it.”

“The Herts Senior Cup is a good opportunity for young players like myself, because it gives us a chance to play with more experienced players. If we play well, then there are possible chances of getting into the first team squad and hopefully I get that.” 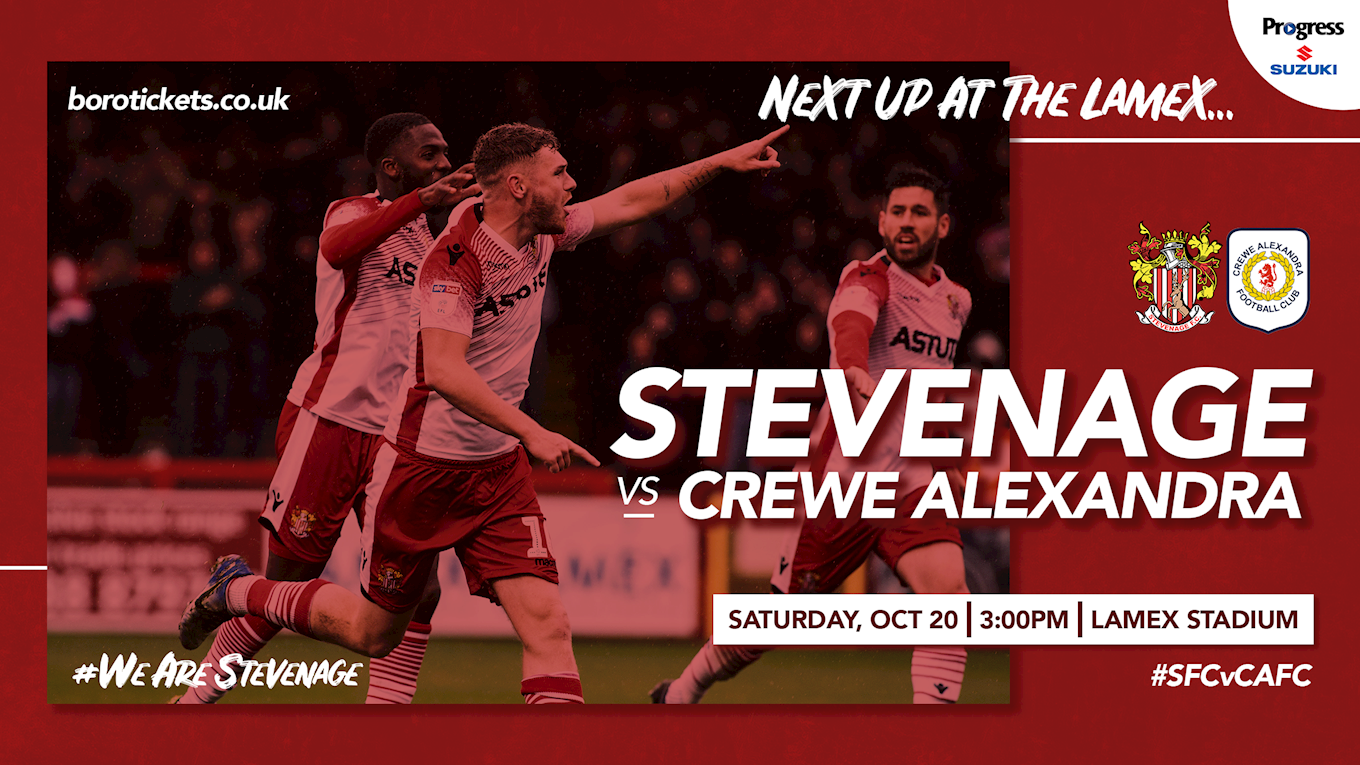