Video & Quotes from the boss ahead of Saturday's game...

“It was good. A good turnout from the players to be fair to them. It is something we have been talking about for a while since I took the job. Stevenage is a big town, and there is a lot of competition in terms of Spurs, Arsenal, West Ham fans, I see them all the time.

"It feels like (some) Stevenage people are almost ashamed to be fans of Stevenage Football Club. I see them in restaurants and coffee shops and they would rather be associated with Arsenal, West Ham or Spurs than Stevenage. It is about time that changed.

"We live in Stevenage, we should support Stevenage, embrace our town. Not just that, we took the initiative as a football club to go out to them, rather than wait for them to come to us.

"Yes, my job is to produce good, winning, attractive football on the pitch, but that’s not enough. We have to go there to make sure we engage with the community and hopefully we will bring them in numbers."

“It works both ways. Before Saturday, we thought our back four were doing alright, keeping clean sheets. But then on Saturday, they get three free goals we concede, and we score three great goals. Now you think we have got to work on the back.

"But, we have got to focus on us rather than the opposition. Notts County last week had been in poor form but they were determined to do it right. We had to work very hard for the point. This weekend, what matters is that it is a home game for us, it is a game we know we can win, but we have to be at our best to win it. We have got to make sure we are best at all aspects of the game." 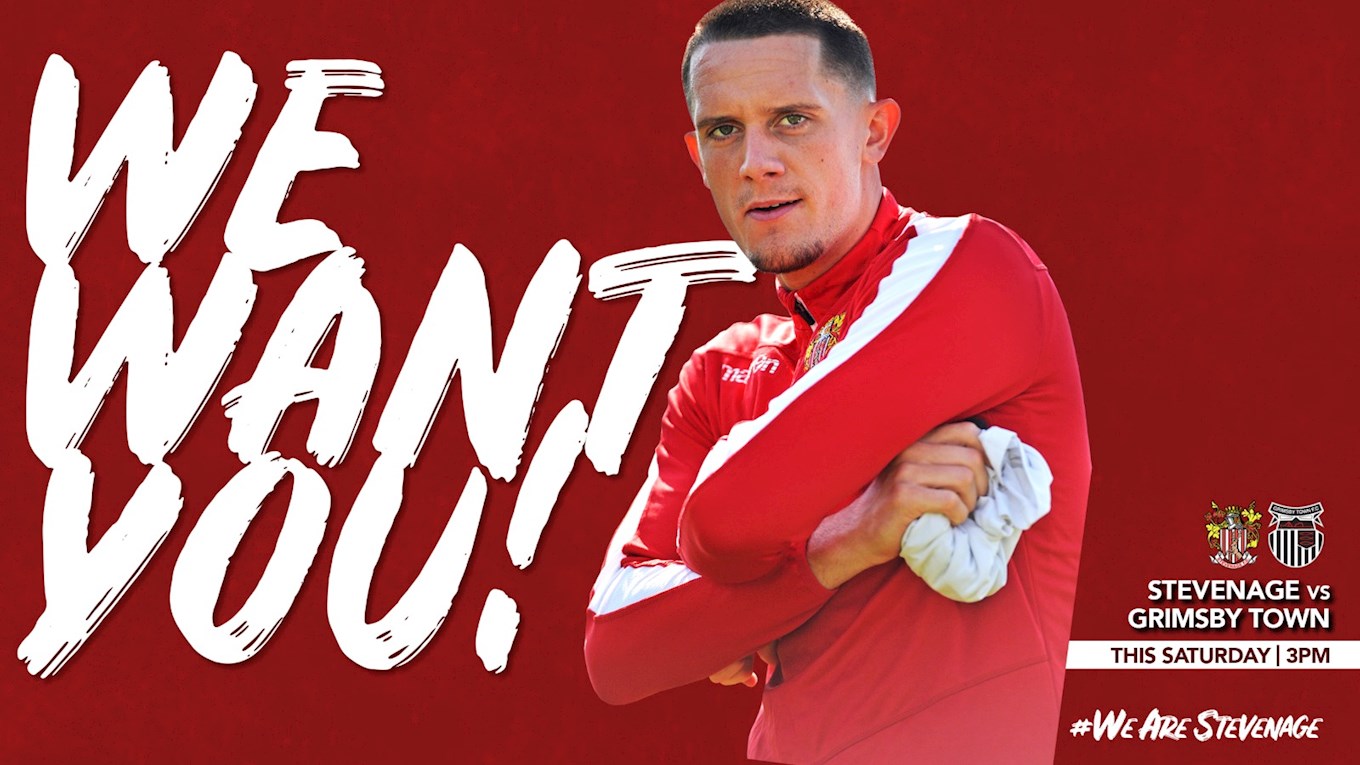