“Last Saturday’s 1-0 defeat was a poor result, with a poor collective performance. The first half was as bad as I have seen here for a long time and a big disappointment, as I had looked forward to the game so much.

“The fact that Cambridge were not much better made for one of those games you hope you do not see again. I said last week you must call it as it is – when the performance and result is deserving of praise I will be the first to hand out the plaudits, but when it is poor then I am going to say it was poor.

“That was not the entertainment I want to provide to our fans that have paid good money to watch and it is not the result that we need to win promotion. Our budget this year is slightly higher than last year – thanks in part to the fee received for Ben Wilmot – and I expect more from this season.”

“Having said that – and it had to be said – I totally understand that we have a completely new group of players and management who need to learn about each other to get the best result. This does require numerous days on the training pitches and sufficient match experiences to decide upon the best mix of 11 players to start a game, play with intensity, put on a performance and deliver a win for the fans.

“The good thing about football is that every week you have a chance to start again. To learn what you did wrong and what you did right.

“To come together as a team with a clean slate and be better than the guys you are playing against.”

“Off the pitch I intend to send out a Briefing Note to the investors in the new North Stand this month, along with their first interest payment. As a summary, we expect to resolve the location issue of the substation shortly and provide UK Power with a new site location, adjacent to the stadium.

“We are hoping that they will be able to then move the live cables away from the North Stand and we can crack on. If we can get back on site by the end of the month we will reset our build schedule to have all the steel and concrete terraces in by the end of January, with seats being installed in February/March.

“It is possible that we could have this stand operational before the end of the season, then we will use the summer months to finish off the internal fit out.” 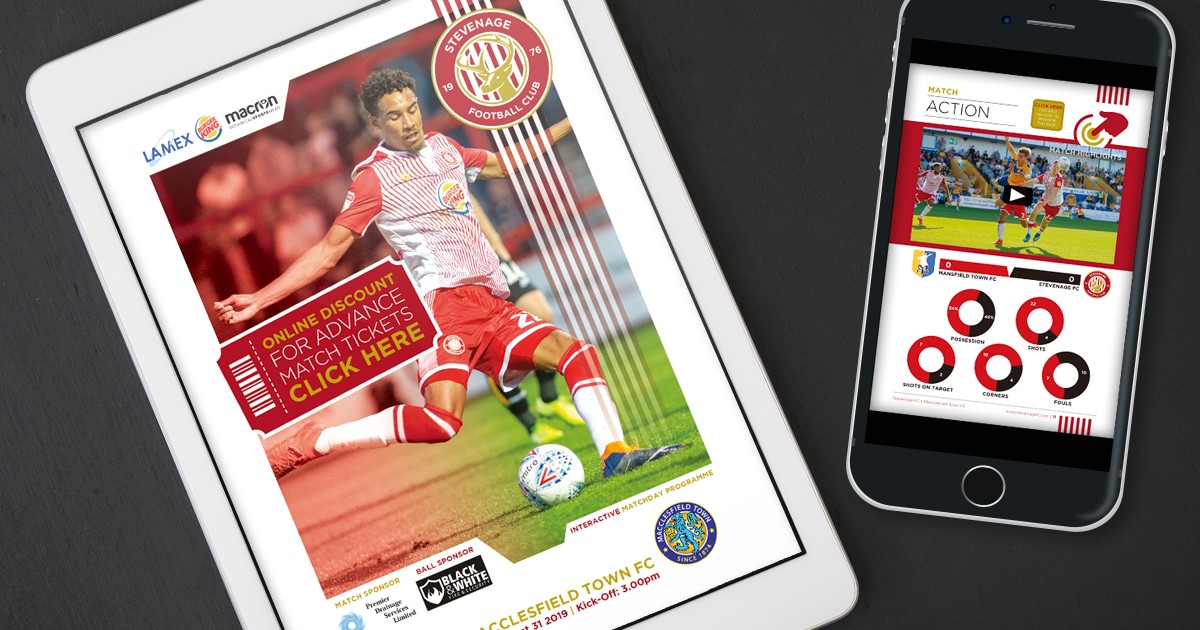