Thanks for your support...

Working in partnership with Spitfire PR and Curtis Sport, the special edition programme was launched at midday on Tuesday 28th August ahead of the 7:45pm kick-off.

The programme featured unique interactive video content, such as filmed Manager notes and over 1,700 supporters downloaded the programme on Matchday, compared to an attendance of just 470.

The average read time was 3 mins 38 seconds and over 65% of the reads came from mobiles, with 25% via laptops and 10% from tablets.

Stevenage supporters were asked to vote on their experience via a Twitter poll and 69% of respondents said they either 'loved' or 'liked' the Programme.

"The interactive Matchday Programme was the first of its kind and the readership and engagement figures we have witnessed are really positive.

"We will now be looking to run a second edition for the next Checkatrade fixture against Charlton Athletic in October, where we will be seeking to offer our advertisers the opportunity to provide supporters with bespoke offers and promotions through the unique platform available."

Please click here to take a read of the Programme. 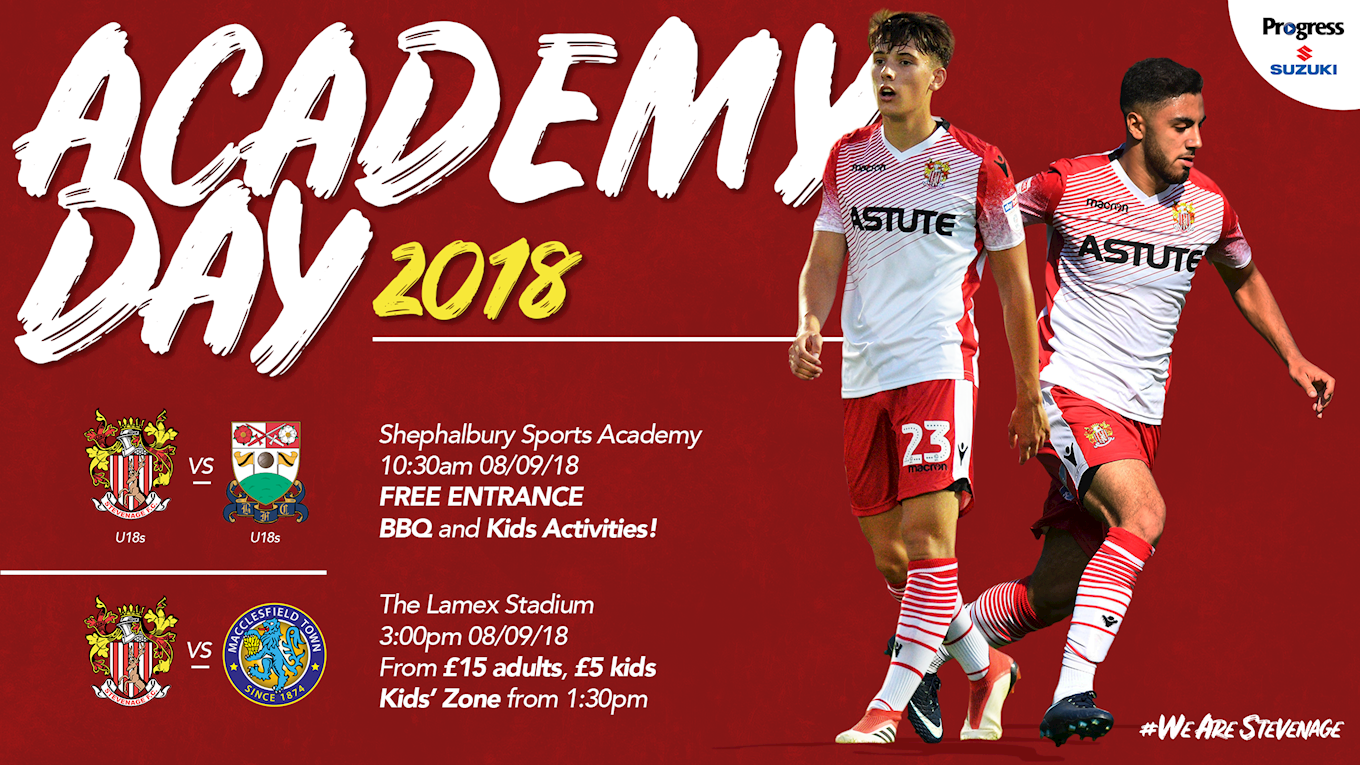