The Club is pleased to announce details of its first ever Boro Beer Festival in partnership with Bog Brew of Stevenage...

Taking place on Stevenage's Easter Monday fixture at home to Exeter City (3pm kick-off), the Club will be staging a beer festival featuring 11 locally brewed Beers, Ales and Ciders which will include:

The festival will take place from 12pm - 7pm in the Club’s South Stand Car Park, located next to the Broadhall Suite and will also feature several live music acts between 1pm - 3pm.

Entry to the festival is free of charge whilst tickets for Stevenage vs Exeter are available from £15 for Adults and £5 for Kids from www.borotickets.co.uk.

In addition to this, following consultation with its supporters, the Club will be trialling a new bar in the East Terrace for this fixture, with a view to making this a permanent feature at matches next season. The bar which will serve beer, cider, wine and soft drinks will be located underneath the East Terrace and will be open between 1:45pm - 4:15pm.

Chief Executive Alex Tunbridge stated "Since the North Terrace Bar was removed due to the development of the new North Stand, we have been aware of requests from supporters to have access to a bar at half-time.

"Due to segregation regulations, it will not be possible for supporters in the East Terrace to access the new North Stand facilities at half-time next season, and although we have worked through multiple plans to try and overcome this, it has not been possible to achieve this inline with our Safety Certificate. We hope the East Terrace Trial Bar will be well received and that we are able to make this a permanent feature next season subject to licensing." 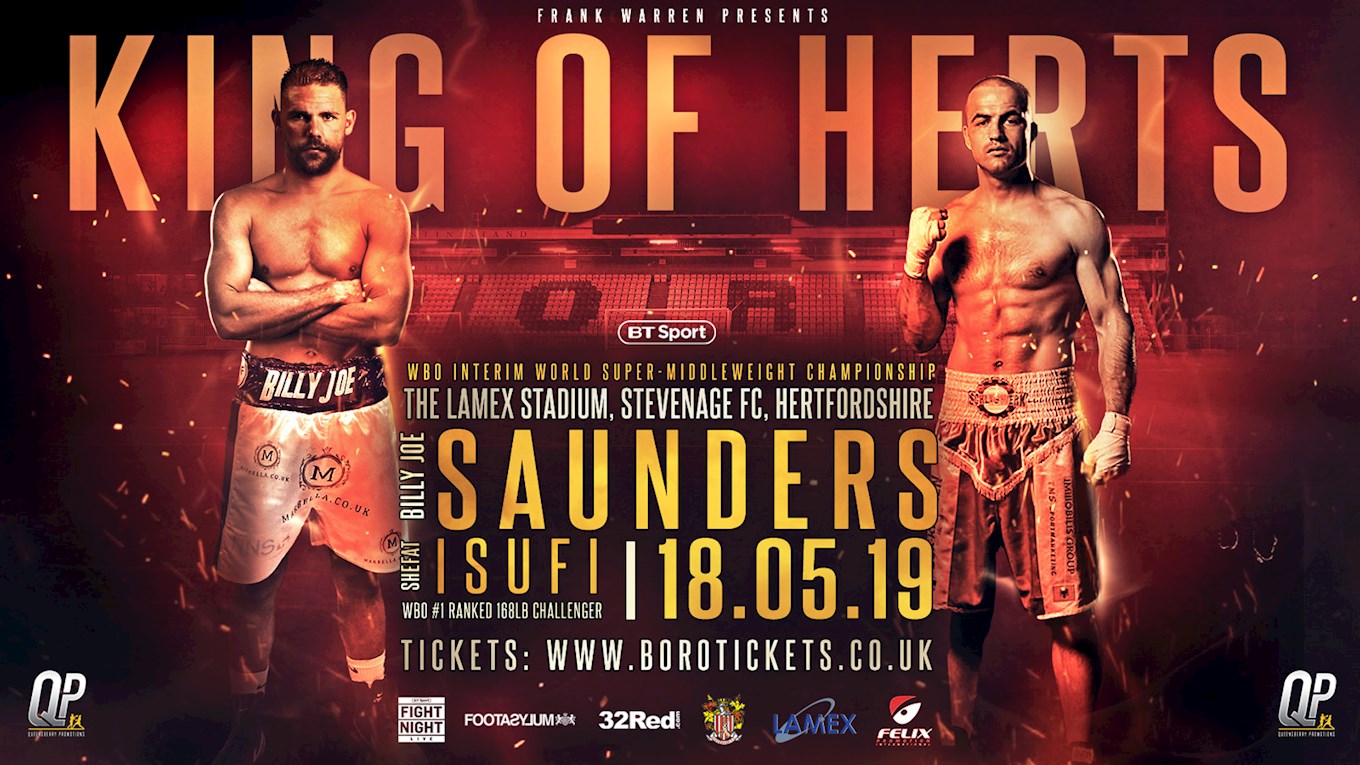