The latest news on our players on loan…

Ben Kennedy put his injury woes behind him as the Stevenage loanee got off the mark for Newport County, scoring with a deflected strike from 25 yards.

The attacking midfielder scored the second goal of a 3-1 win away at Yeovil Town, after assisting Willmott with a cross for the first. Michael Flynn’s side now sit in eleventh, one point above Stevenage in the top half of the table.

In the National League, AFC Fylde and Alex Reid suffered from a post FA Trophy semi-final victory hangover, losing 2-0 at Leyton Orient in midweek, then sharing the points with Aldershot in a goalless home draw on Saturday. Reid took part in both games, but could not help The Coasters in their play-off push.

After the highs of scoring his first goal for Wingate & Finchley last Saturday, it was a polar opposite weekend for Donovan Makoma. The young Boro midfielder was sent off after just 24 minutes, before The Blues went down 2-0 at home to Bognor Regis in the Isthmian Premier.

After signing on loan for Southern League Premier Central Biggleswade Town in midweek, Harry Draper went straight into the starting eleven as The Waders drew 1-1 at home to Barwell. Draper came off after 77 minutes at 0-0, before late drama saw a goal for each team scored in added time. The Boro forward was brought in to replace Joe White, who suffered a season-ending injury last weekend.

Across the football pyramid and into the Southern League Premier South, Andronicos Georgiou and Kings Langley are currently enjoying a three-game winning run.

After their victory over Wimborne Town in last week’s Loan Report, Lango came out triumphant in midweek at home to Hartley Witney and then again away at Tiverton Town. Both wins ended 2-1, as the Hertfordshire side look to consolidate their place in the Play-Offs.

Georgiou picked up the Man of the Match award in their midweek win, scoring a trademark solo goal. After picking up the ball 40 yards from goal, a jinking run opened up the opportunity to strike the ball with his left foot, which he did so into the top corner with a looping effort from inside the box. Dylan Switters remains sidelined through injury. 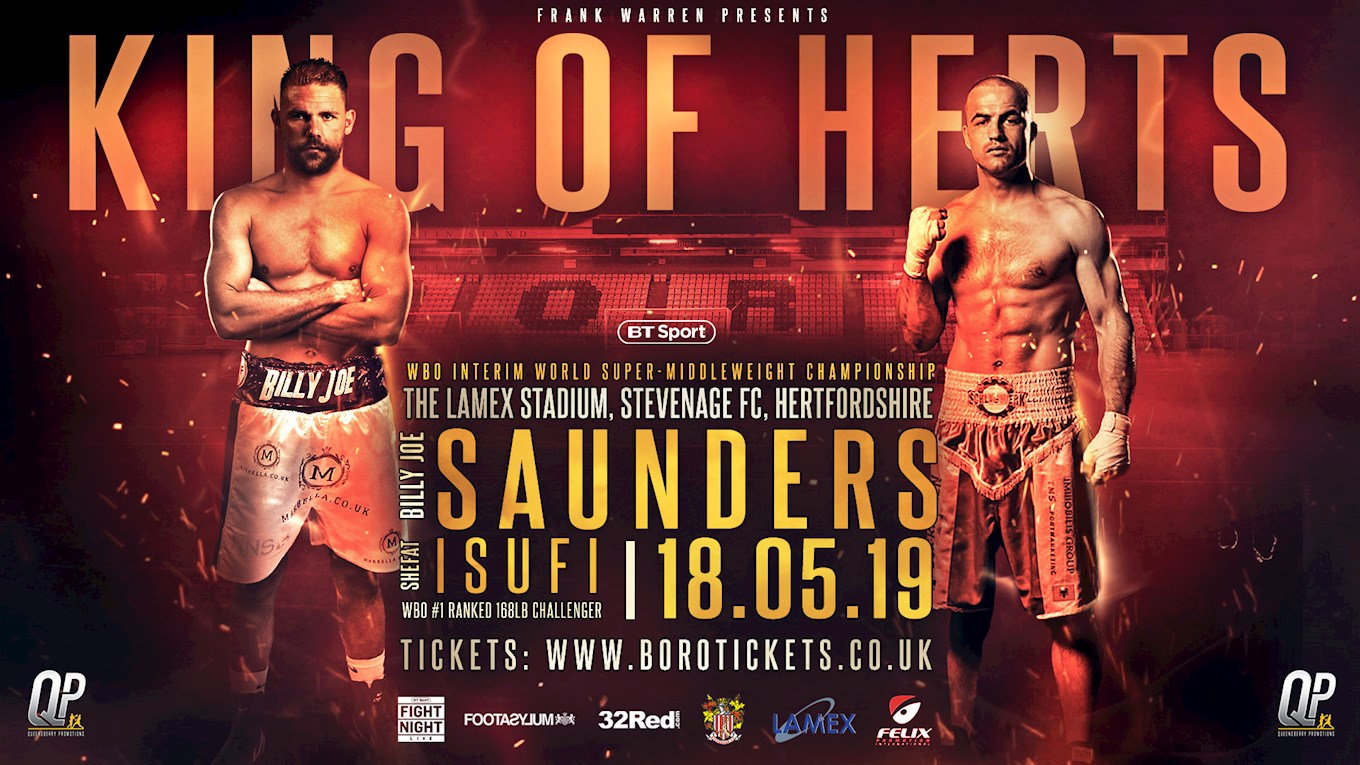