Our run-down of Saturday's opponents...

Following a fabulous February, The Mariners are currently seven games without a win and look set to remain in Sky Bet League Two next season. Just over a month ago, Grimsby were still in the thick of a relegation battle but are now a comfortable 13 points away from the bottom two.

Harry Clifton and Ludvig Öhman were both substituted with knocks at Oldham last weekend and are therefore considered doubts for Saturday's clash.

Jordan Cook will miss out through an injury sustained at Yeovil Town last month whilst there is more positive news for Town fans in that defender Alex Whitmore could return.

Long-term absentee Elliot Whitehouse, who has yet to play for Grimsby following his Summer move from neighbours Lincoln, will not feature for the club this season.

Exprienced forward Wes Thomas has been far-and-away Grimsby's top performer in an attacking sense this season, scoring a team-high 12 goals. Grimsby Town is the 18th club of Thomas' career and at the age of 32, he has proven he is still a force to be reckoned with in the EFL. 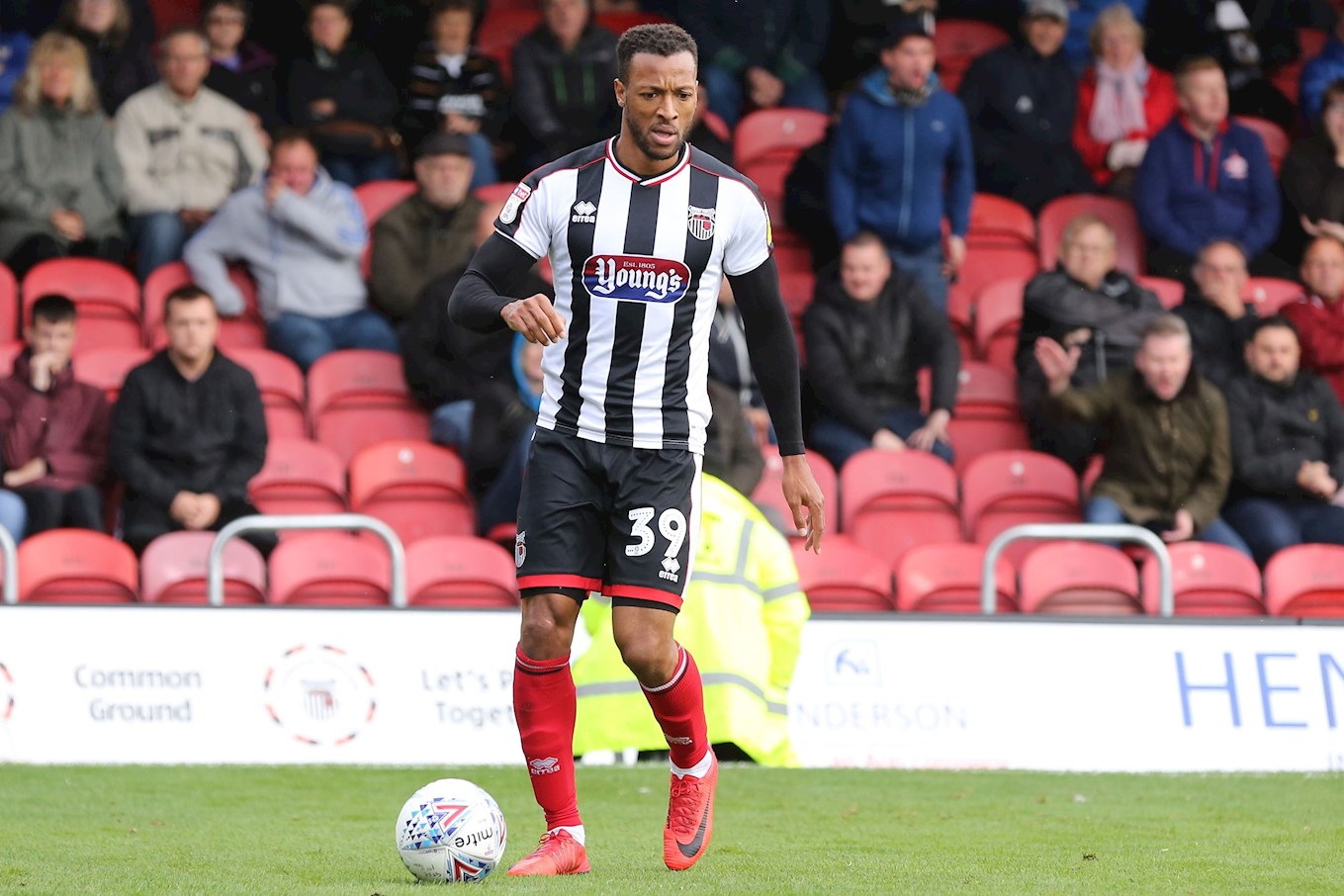 Despite this, Thomas is unlikely to feature at Blundell Park on Saturday, according to local media reports.

“I think it’s a fair criticism that we’re not scoring enough goals at the moment. We have to give that some very careful thought. 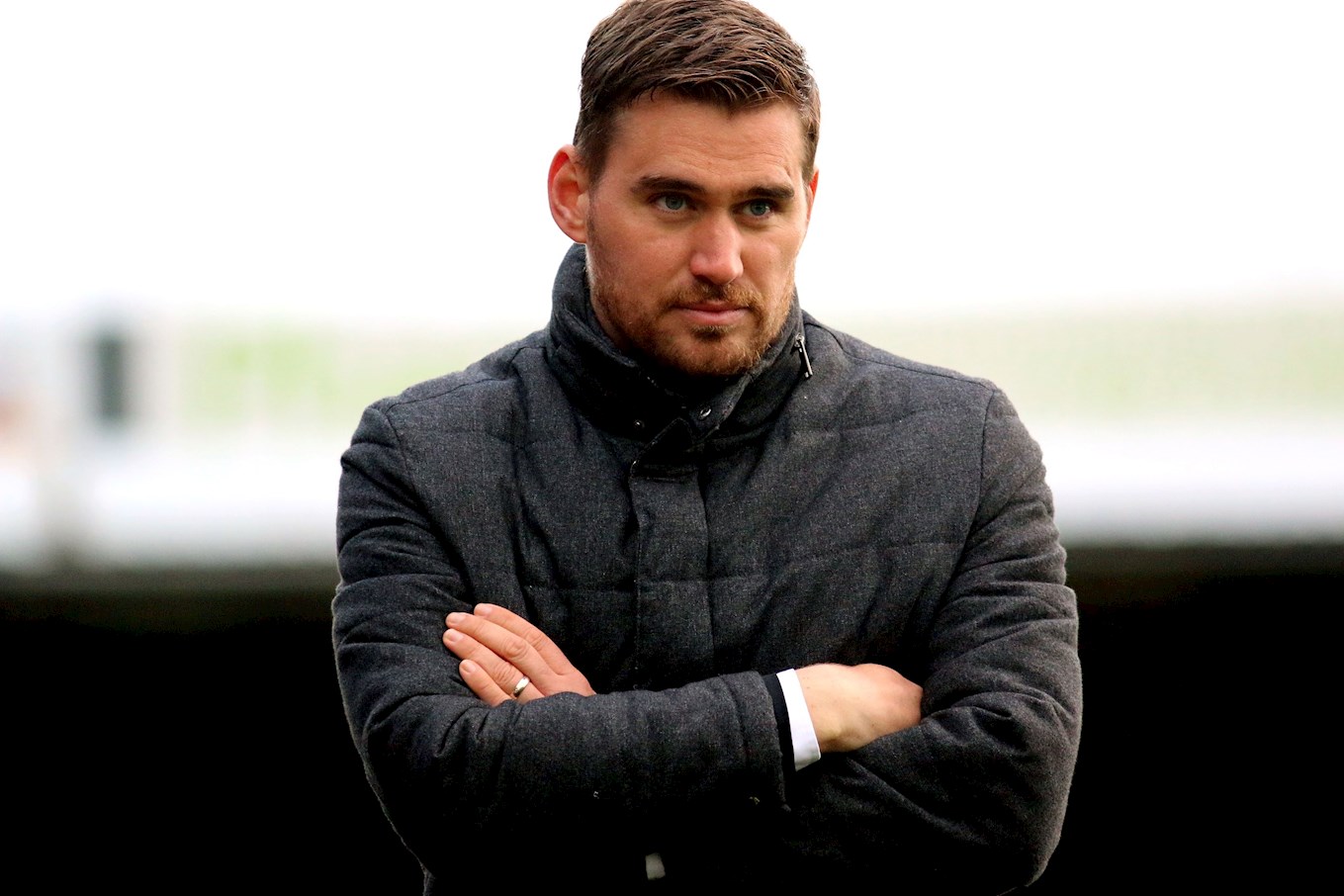 “When you don’t win a game for a while, you start to reflect on that, and that’s what we’re doing at the moment.

“We can’t hide behind the fact that if you don’t win in seven games, then you start to look at the performance of the team and wonder if it’s doing well enough.

“Clearly, we’ve not done well enough to win enough games over that period.”

Grimsby are the streakiest team in the division, having gone on runs of four wins or defeats in a row on four seperate occasions this season.

Despite their patchy form, Blundell Park has been a decent home for the Mariners. Clean sheets in 50% of their home games and a win percentage of 45% are both above the league average.

The Mariners don't often fare well when going behind. Of the 25 times that Grimsby's opponents have taken the lead, they have managed to score an equaliser on only 6 occasions.

Since the start of the season, Grimsby have only averaged one goal scored per game.

Who could be Grimsby's key player on Saturday?

"Luke Hendrie. He has been one of the more consistent performers throughout the season, and has taken quickly to his new wing-back role. A couple of goals and notable assists mean he is capable of having an impact further forward, too."

What do Stevenage have to do to beat Grimsby?

"Despite some good performances, the Mariners are without a win in seven - and they have struggled for goals recently. I would think Stevenage’s best chance of victory would be to keep things as tight as possible, for as long as possible. Town have tended to thrive when things open up for them on the counter."

What do Grimsby have to do to beat Stevenage?

"Town have more than matched some of the better teams in the division at various points of the season, particularly at home. If they turn it into their sort of game (as mentioned above; they have been effective on the counter) that could be key to getting back to winning ways. That first goal may be telling."

"Being from Grimsby, I will never predict anything but a win for the Mariners. I’m going for a 2-1 home win."