Stevenage Football Club has been awarded the 'Family Excellence' status for the seventh season in a row...

Each club in the EFL received two 'mystery family' visits throughout the 2018/19 season, with their feedback and reports determining whether each club would achieve 'Family Excellence' status.

Created in 2007, the EFL Family Excellence Award recognises the outstanding experience provided by clubs for young fans and families, as well as their efforts to enhance the matchday experience. 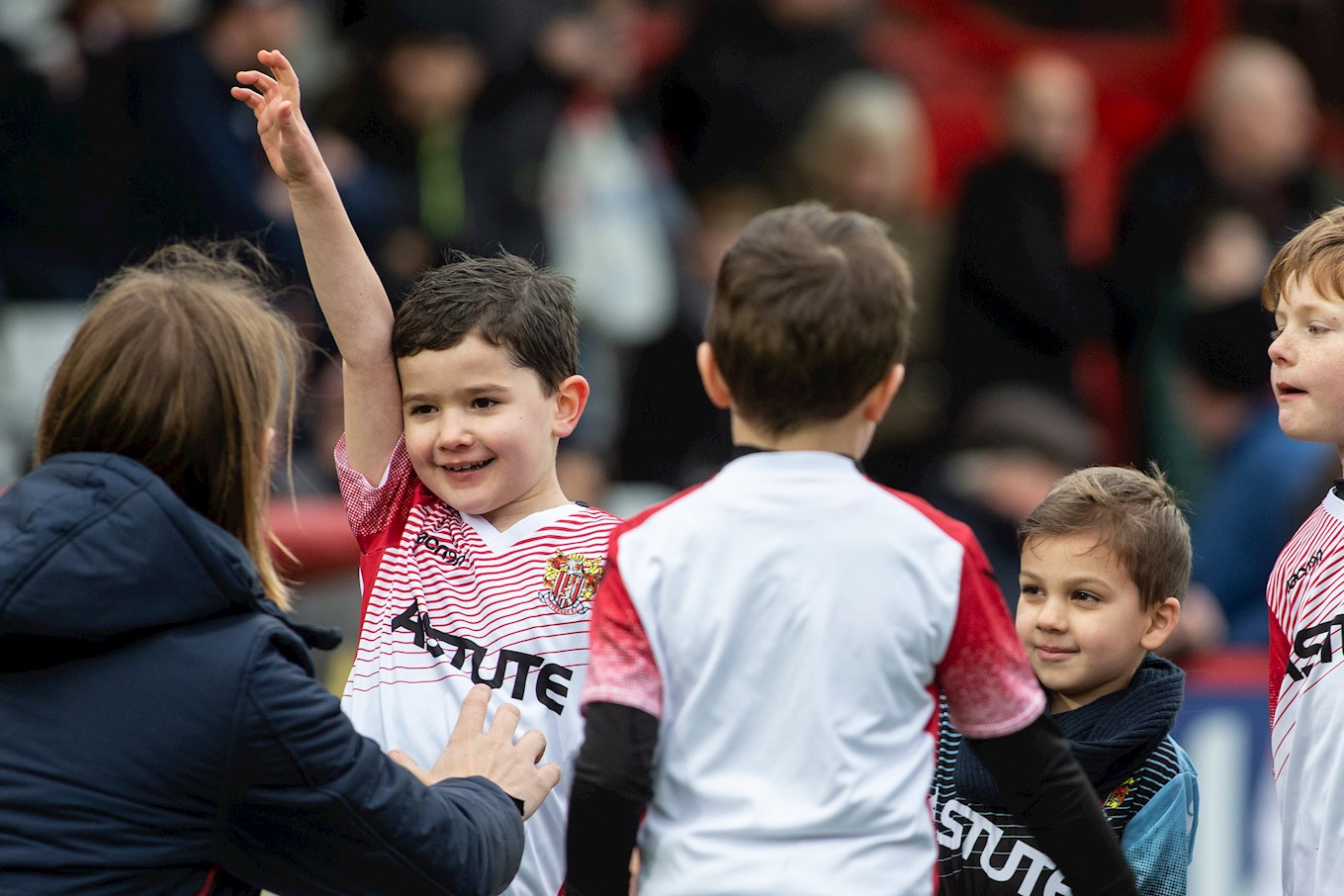 Since joining the EFL in 2011, Stevenage FC have been at the fore-front of family friendliness, demonstrated by a seventh Family Excellence award in eight seasons, including two League Two Family Club of the Year awards.

This season, Stevenage received an average overall score of 8.0 from the two visits, with the following feedback given from the EFL:

"Stevenage are an exemplar club for those smaller teams who feel that family engagement is all about facilities, concourses and space. At every touch point they show imagination and innovation with a focus on personalisation and 'magic moments'.

"They provide good information about how to get to the stadium and an excellent 'First Time Guide' on its website. The club has also consistently welcoming and friendly staff and an entertaining and engaging mascot who interacts well with kids.

"They use social media extensively and effectively to promote its services, matchday information & activities. The 'Boro Busker' provides a fantastic 'first impression' and the 'Kids' Zone' was staffed by extremely welcoming and friendly club representatives.

"The overall picture only serves to underline Stevenage's reputation as a relentlessly-innovative family club."

See below the full breakdown from the EFL's second 'Mystery Visit':

Speaking about the news, CEO Alex Tunbridge said, "The results of the Family Excellence Award demonstrate the great progress we have made off the pitch this season in providing an improved match day experience for families and young supporters.

"We continue to be in the group of EFL clubs leading the way in supporter engagement. With the development of the North Stand we hope to take an even bigger step next season in what is a key area for us”.