Stevenage travel to Mansfield Town on Saturday 24th August 2019 for a 3pm kick-off...

Advance tickets - which go off sale online and from the Club Shop at 4pm on Friday - are as follows:

Tickets are available on the day from the One Call Stadium but prices rise by £2.50 per age category (except Under 6). There will be cash sales ONLY as there is no facility for card payments at the away end.

The admission price for disabled supporters (with a carer) is based upon their relevant age category with their carer admitted free of charge.

The Supporters Association coach is departing the Lamex Stadium at 11am on the day of the match so please arrive with plenty of time to spare, in-order to ensure a timely departure. Tickets cost £20 for SA members and £25 for non-members.

Ben Nugent, Paul Digby, Dean Parrett, Charlie Carter, Emmanuel Sonupe, Scott Cuthbert and Terence Vancooten are all out with various ailments following a nightmare start to the season on the injury-front. In more positive news, Ben Kennedy returned to action on Tuesday for the first time this season and new signing Charlie Lakin, is registered, fit and available for selection.

Things aren't much better over at Mansfield, midfielder Neal Bishop and striker Nicky Maynard have been confirmed as out, whilst starting wing-backs Kellan Gordon and Hayden White have been listed as doubts. One positive for the Stags is the return of centre-back Matt Preston following his three game suspension for a red card against Morecambe.

Stevenage are still in search for a first league win after a frustrating but progressivly improving start to the season. After a point at Leyton Orient last Saturday, Boro put in their best outing of the campaign on Tuesday night against Bradford City in an ultimately fruitless performance in front of goal that showed so much promise. 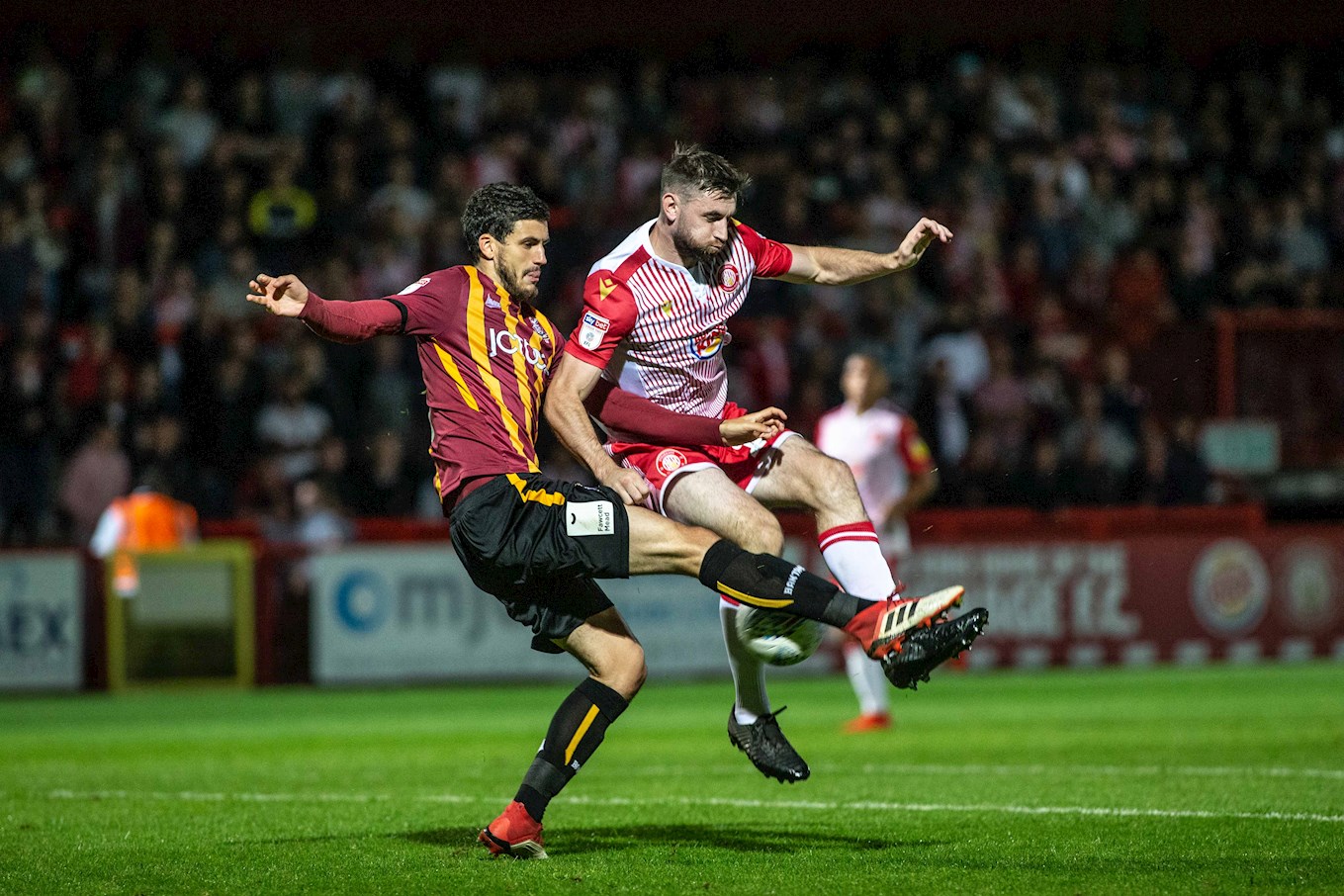 Mansfield have five points from their opening four games are playing their second home match of the week on Saturday, after a devastating 3-2 defeat against Leyton Orient on Tuesday that saw the Stags leading 2-0 at half-time.

Stevenage boss Dino Maamria is confident that his side are trending in the right direction and that his group of players are ready to deliver a first win of the season on Saturday.

“We are ready for a win. On the back of two performances, home and away, we did a lot right. We have to make sure we keep doing the right thing.

"We have had a difficult start, not just in terms of fixtures, but with the injuries we have had. The team have started to find rhythm going forward, we just need to find that quality in the final third. 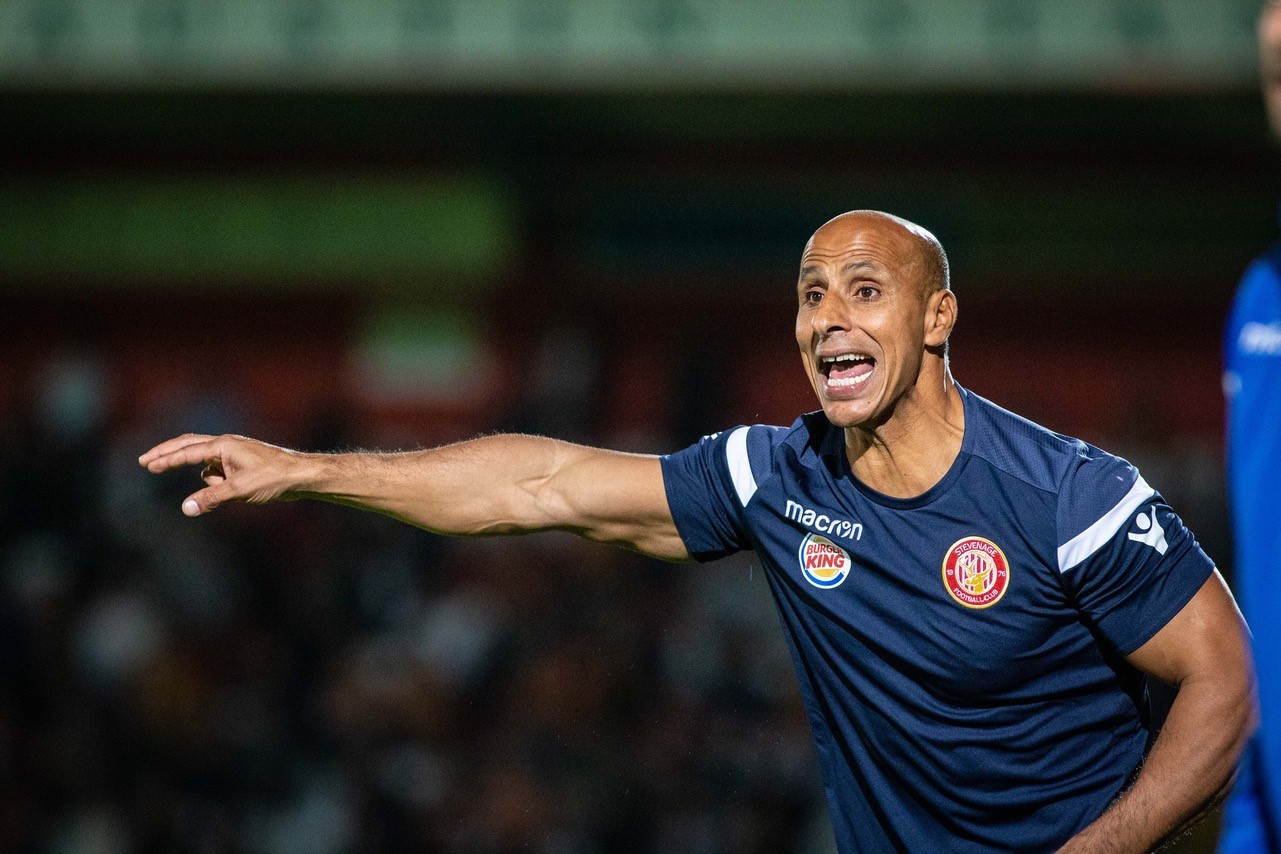 “Mansfield have to get promoted with the finance, players and experience they have. We expect a tough game, there are no easy games. Mansfield has always been a tough place, we have got to be really focused, motivated and organised. It’s going to be all about us”.

Meanwhile, Mansfield boss John Dempster says that he is after a 'strong, positive reaction' following Tuesday's capitulation against Leyton Orient.

“From a professional point of view, it was unacceptable," Dempster said. "We can’t allow something like that to happen. You don’t want to hold onto that disappointment for too long. You’ve got to use that negativity to fuel you. We have to move on quickly and make sure we’re fully focused for the next challenge. 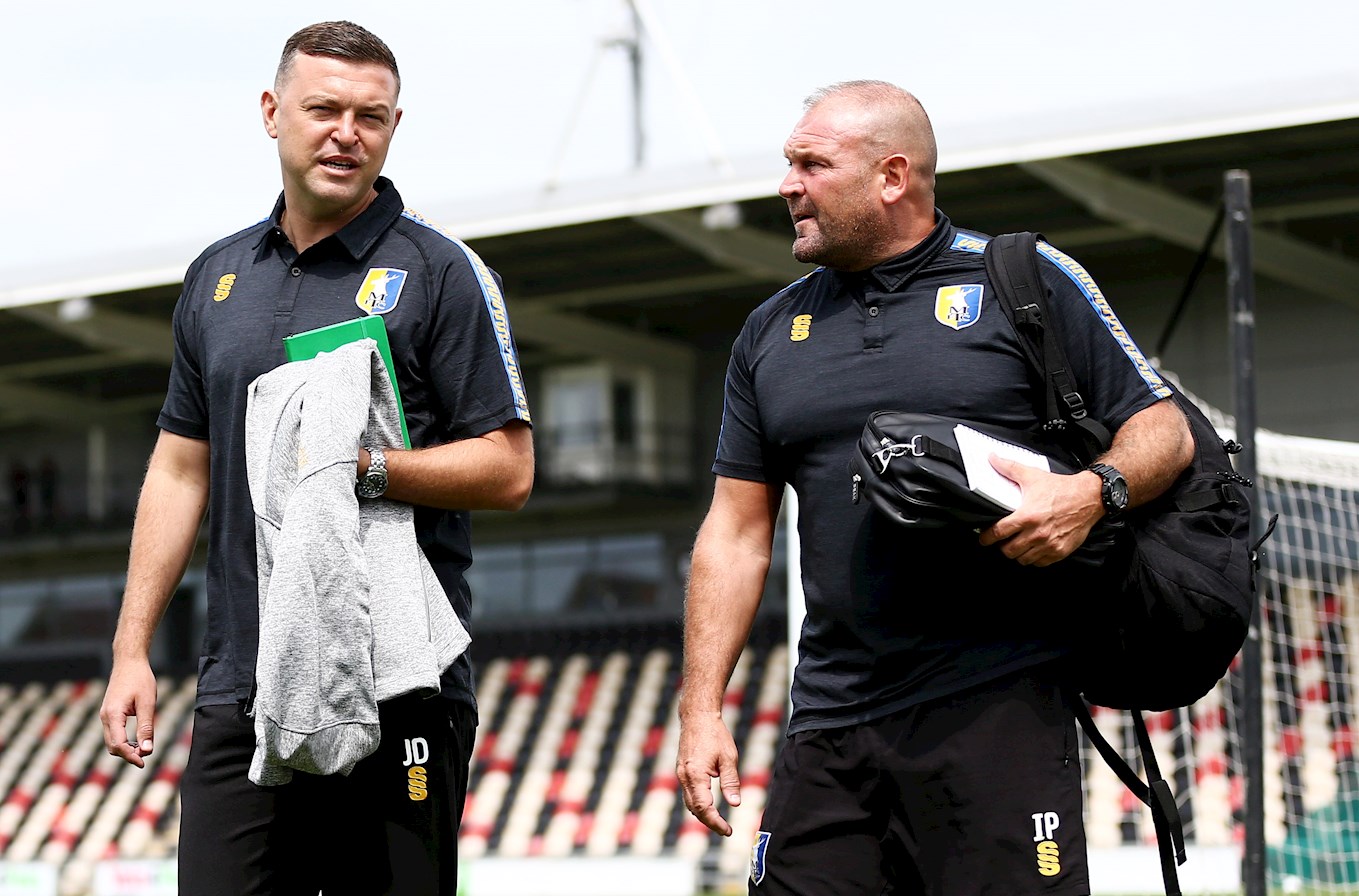 “I want a strong, positive reaction from everybody involved. We’re a collective and we need to move forward together, and that’s what we’re going to do. We look like we’re going to score goals. I feel like we’ve got that right but the goals against column is against us and we need to tighten that up. If we do that, we will be a force."

Stevenage supporters will fondly remember last season's clash at the One Call Stadium. With just two games left in the Sky Bet League Two season, Mansfield needed a win to secure automatic promotion whilst Boro needed a win to keep alive their hopes of reaching the Play-Offs.

What occured was one of the most thrilling matches of football that Stevenage have been a part of in recent years, as Maamria's men put in a performance of the season to win 2-1 in dramatic fashion.

Stevenage are 19/5 underdogs with league sponsors, Sky Bet whilst Stevenage to win and BTTS has been PRICE BOOSTED from 8/1 to 10/1. If you fancy a flutter this weekend, use our designated link which enables the club to receive a slice of your stake!

Make sure you are following our Twitter account throughout the day as we bring you the very latest from the One Call Stadium.