After going ahead through a stunning Dean Parrett strike, Southend took advantage of a slow start to the second half to hit back twice in quick succession, putting the League One side in command.

Despite the defeat, Maamria was upbeat following the match and was keen to stress the positives from the tie.

“It was good to see that performance from the players, a proper Stevenage performance. I thought especially in the first half we were fantastic and on the front foot and we were unfortunate not to score more.

“There are lots of positives, Luis Fernandez on his debut at 17 years old - what a performance that was. We had a young, young team and there were a lot of good performances tonight.”

Fernandez played 90 minutes at left-back and was the team’s star performer on the night. Strong in the tackle, making goal saving blocks and swinging in crosses – Maamria was full of praise for the young scholar.

“Luis was outstanding. I thought it as a Man of the match performance tonight. He didn’t even know he was going to play. I dragged him into the dressing and told him to get changed and warm with the boys whilst I was writing down the team on the board and his face lit up. 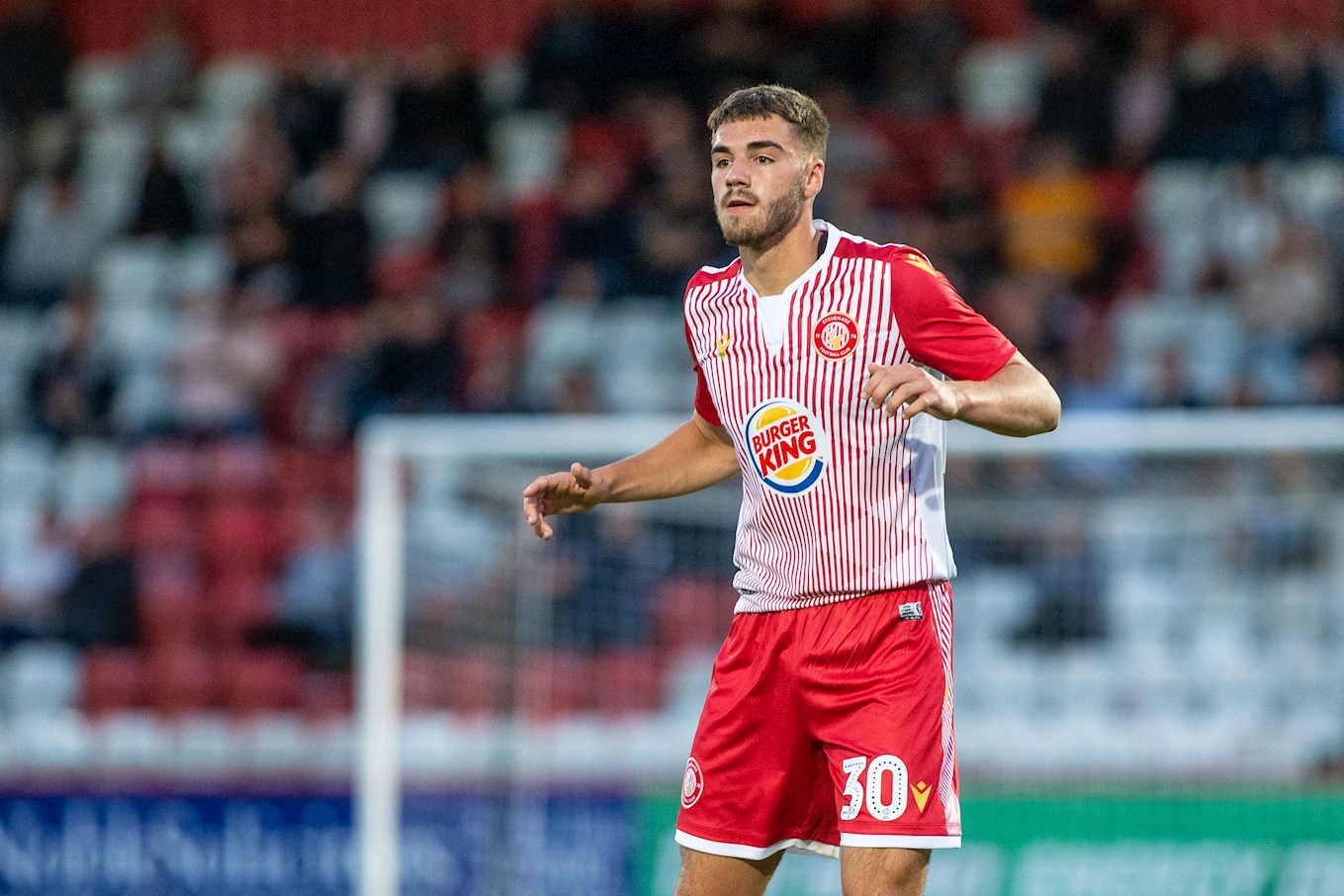 "What a performance. He is a proper Stevenage player, he wore his heat of hon his sleeve, won a lot of tackles, a lot of duels and he gave everything he got. It is brilliant to see from a 17 year old.”

On the downside, Stevenage suffered a further four injuries to an already decimated squad as Maamria’s men had to play out the final 10 minutes with just 10 men.

“It has been a funny pre-season and a funny period. I have been in football 25 years and haven’t experienced a period like this in terms of injuries. You saw tonight, we ended up with ten players. They are part and parcel of the game it is just sometimes it gets highlighted more when you have so many of them.

The result means that Stevenage are without a win this season after three games but the Manager believes that the difficulties the squad are going through will only make them stronger.

“It is a difficult period for us at the minute and we need to ride it out and stay together. I loved the reaction of the fans towards the players at the end of the game. That’s what I told the players, look at our fans, although we lost, they appreciate the performance and I thank the fans for that.

“It is tough for a Manager to take. I am not used to losing and find myself in strange territory. I think it will make us stronger. We are still very ambitious, we just have to ride this storm, get ourselves together and focus on the next game.”